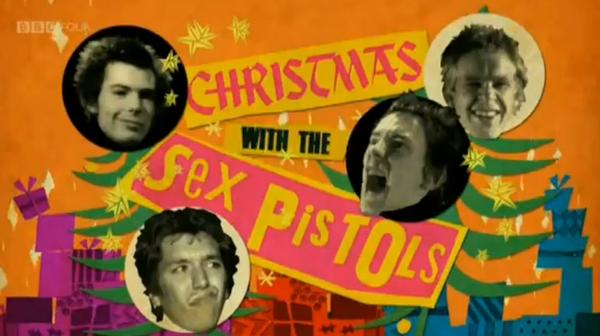 This aired on the BBC on Boxing Day 2013 – more at the guardian. Done in the Temple style, with lots of wacky old footage from the 70’s. 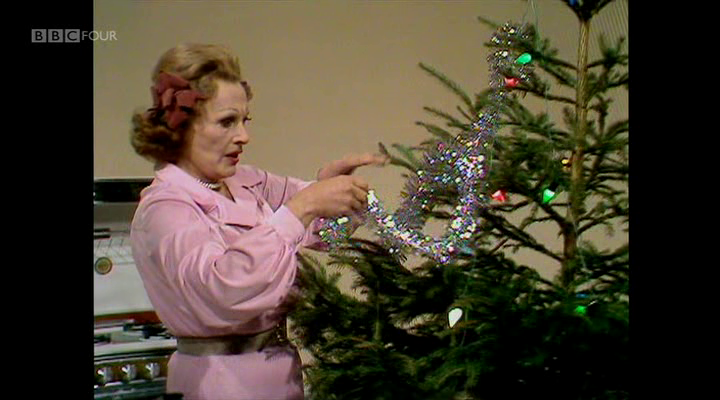 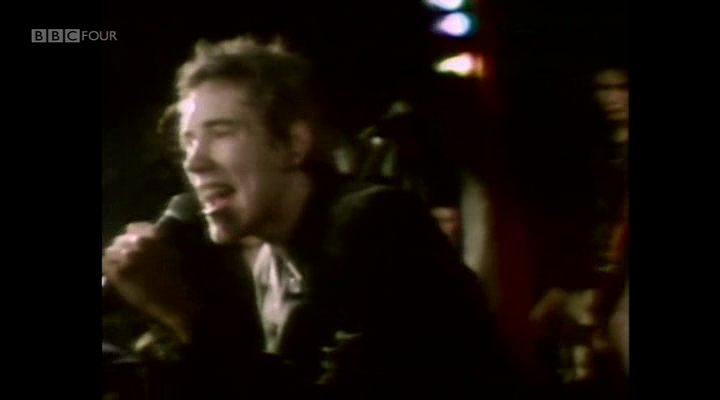 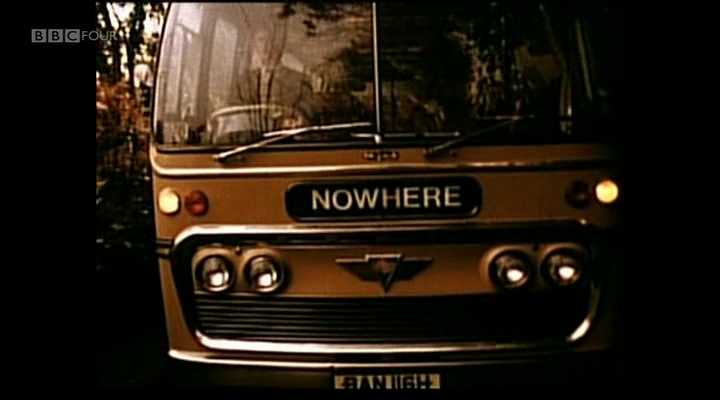 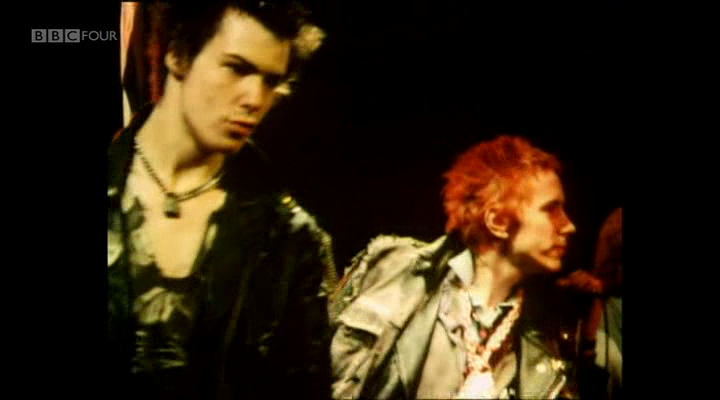 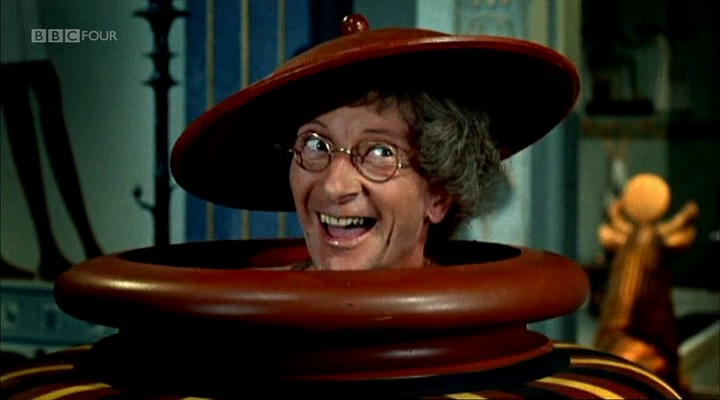 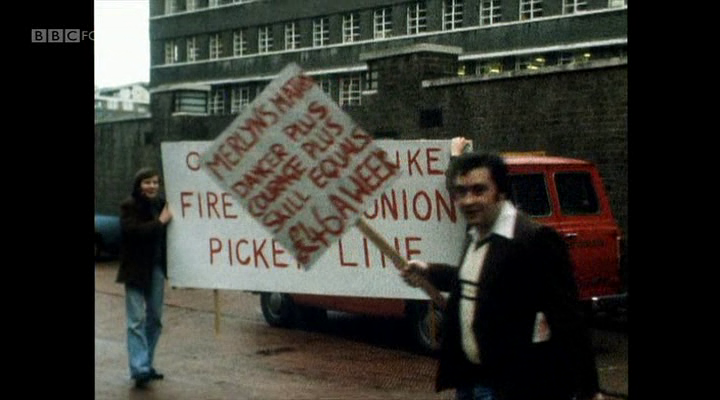 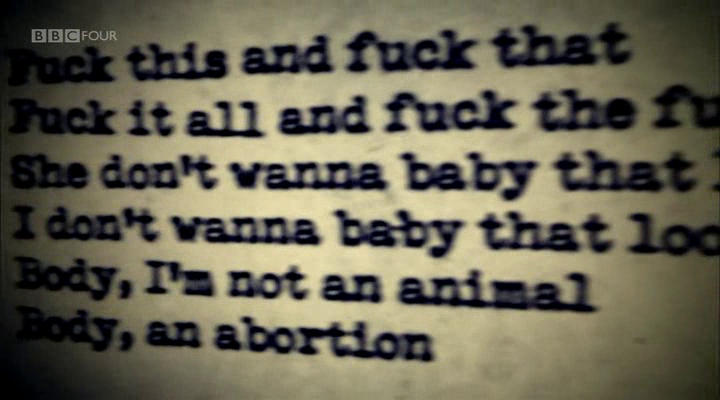 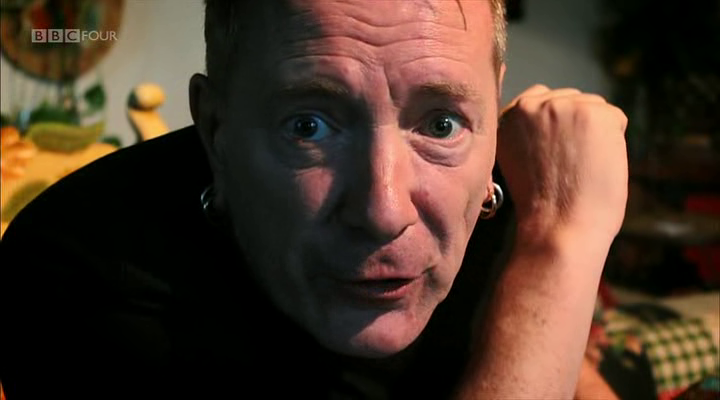