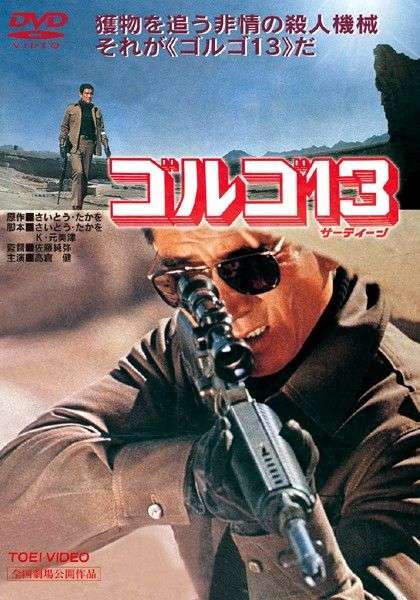 Review @ sketchesofcinema
Takao Saito’s Golgo 13 comics aren’t very easy to adapt into live action features due to their international nature, but Toei went all the way with this first attempt. Junya Sato shot the film on location in Iran with mostly foreign cast. The lead role is played by the heavenly cool Ken Takakura, whose combination of charisma, black sunglasses and M16 assault rifle makes him one of the coolest asssassins in film history. Both execution and storywise the film could be better – and it would’ve been a good to opt for local languages istead of having the entire Iran speak Japanese – but with its rare international setting, superb leading man and some exciting action Golgo 13 easily ranks more interesting than Toei’s average action thrillers of the era. Due to the high expenses the studio didn’t allow Golgo 13 to return to the big screen until in 1977 in a slightly inferior Shinichi Chiba film Golgo 13: Kowloon Assignment. 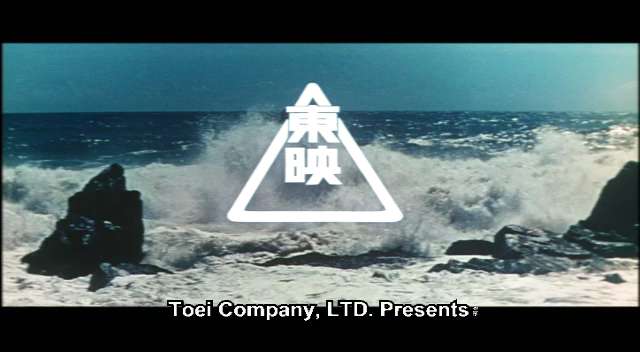 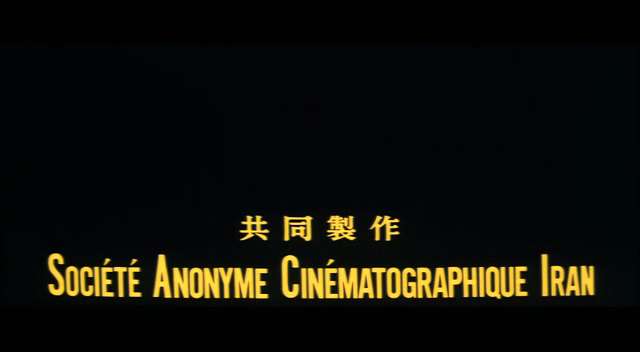 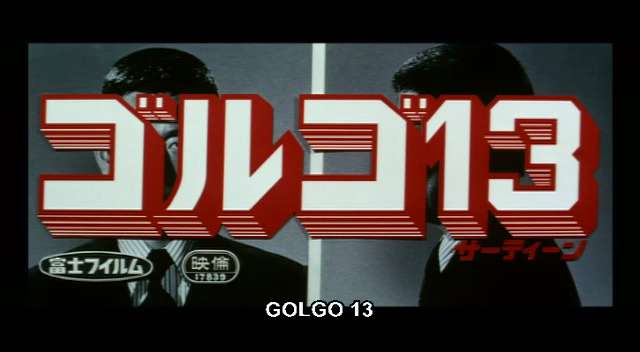 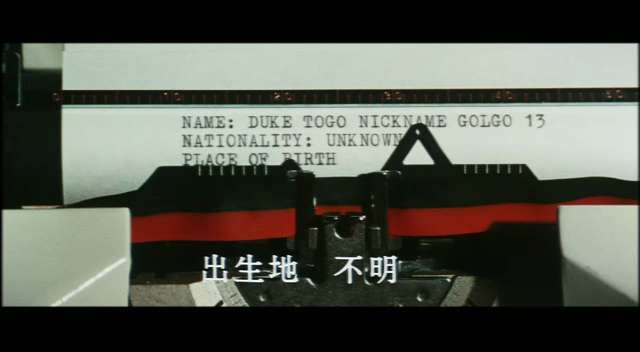 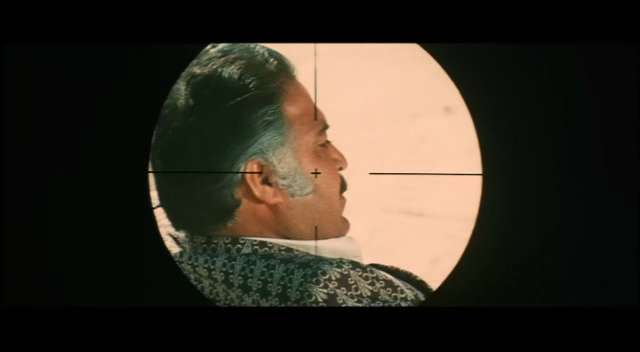