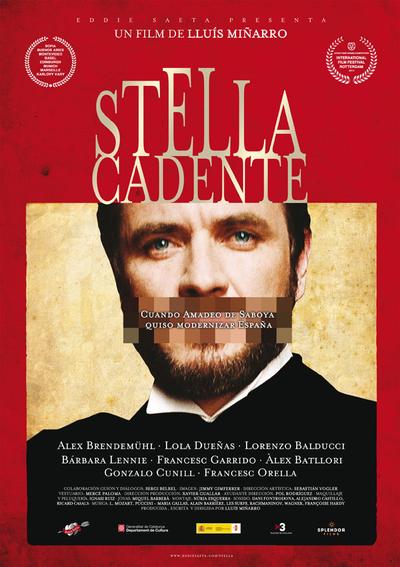 Quote:
Colourful feature debut from experienced producer Miñarro offers an almost hallucinatory look into the world of Amadeo van Savoy, who for two years was king of an ungovernable Spain around 1870. This intriguing episode is transformed into a plea for beauty, creativity and joy.

At first sight, Falling Star presents itself as a historic film about the brief rule of Amadeo van Savoy, a prince from Turin who was king of Spain for two years. His mainstay, the powerful General Prim, was murdered before Amadeo was properly installed and then he had no one to fall back on; Spain in 1871 was already plagued by administrative and financial crises.

In this feature debut by Luis Miñarro, who is so far best known as a producer, we can feel the (contemporary) crisis as a source of inspiration and resistance, albeit in an unusual way. The king withdraws into himself in order to escape from his loneliness and frustrations. Things aren’t safe outside the palace, and within its walls Amadeo and his servants succumb to playful adventures which focus on love and pleasure, food and drink, beauty and melancholy. And in that labyrinthine story it is soon no longer strange that the historic film adopts the form of a musical, with French chansons or dreamy homoerotic melodrama.

The beautiful tableaux are filled with casual references to art and literature, from Baudelaire to Lucian Freud and Caravaggio. Amadeo is played with intensity and elusiveness by Alex Brendemühl, colourfully and radiantly filmed by Jimmy Gimferrer, cameraman for Albert Serra, among others. 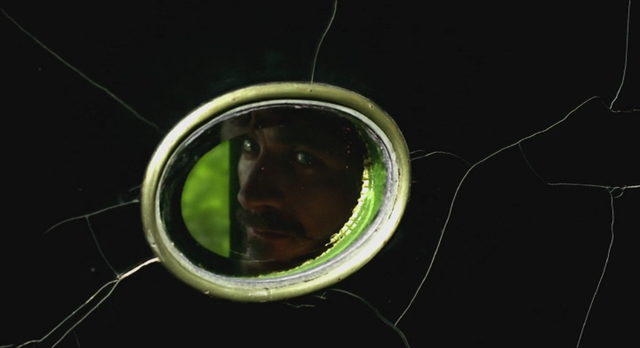 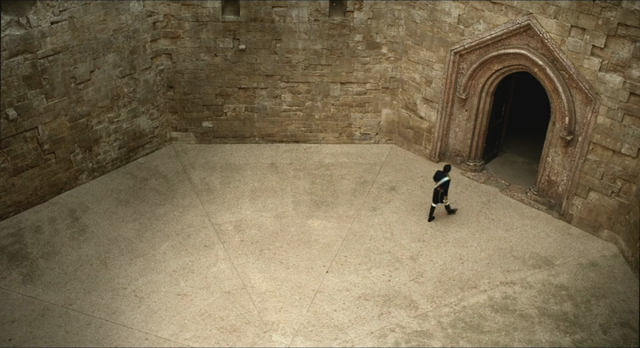 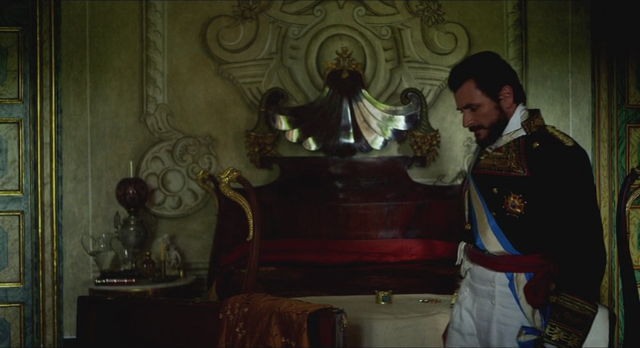 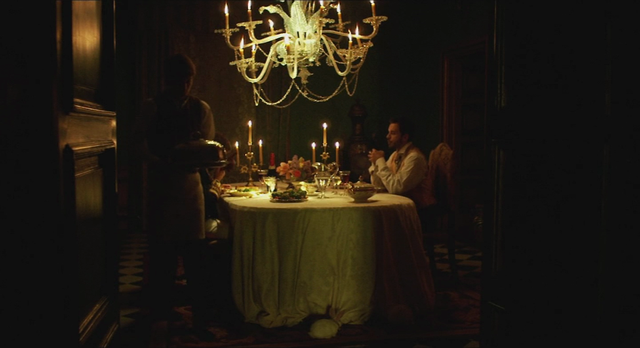 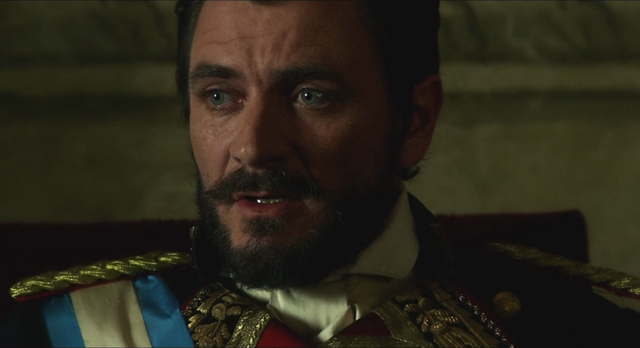 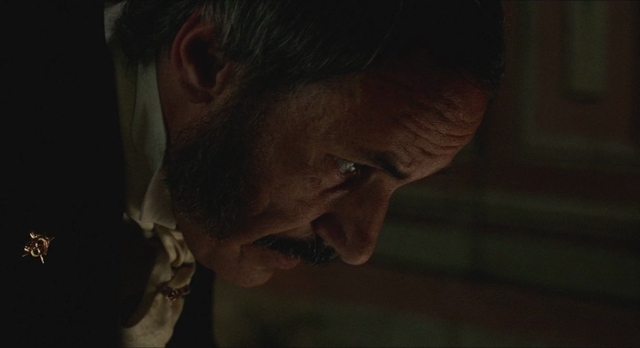