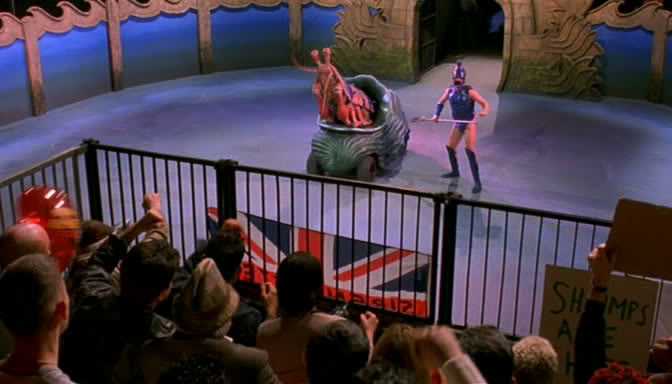 Hands is one of 75 investors who were encouraged to invest in a number of films through a company called Little Wing Films, claim tax relief and make an almost immediate profit. Hands said he had to repay more than £15 million in disallowed relief to the Inland Revenue, plus £2.3 million in interest, after the investment failed to achieve the intended tax benefits. Hands invested in three projects in 2001 and 2002, including a comedy called “Crust” featuring a seven-foot mutant shrimp washed up on a British beach and taught to box by a drunken pub landlord. 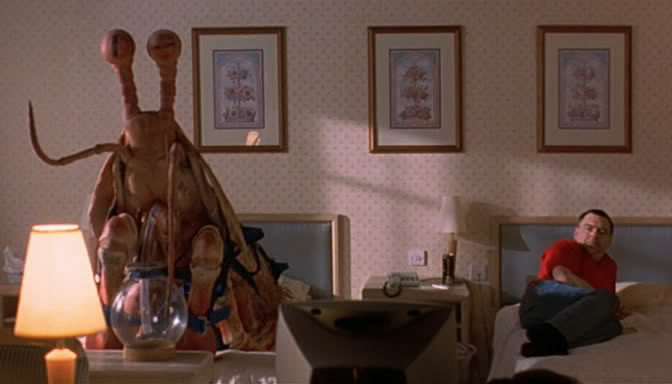