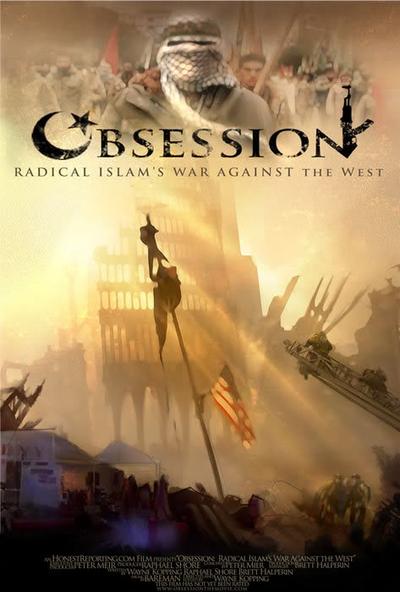 Obsession examines the origins of contemporary radical Islam and traces it back to the alliance between Islamists and the Nazi Party during World War II, specifically the relationship of the Grand Mufti of Jerusalem with Adolf Hitler as an inspiration for radical Islamic movements in the Middle East today. 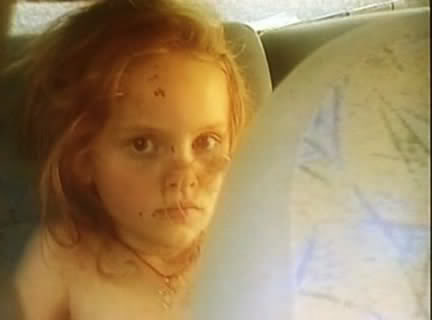 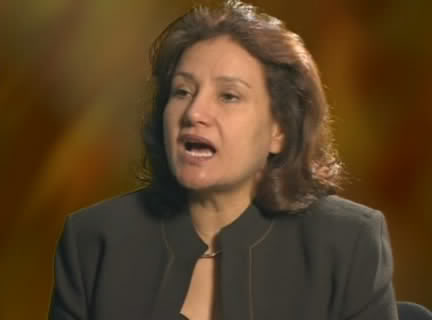 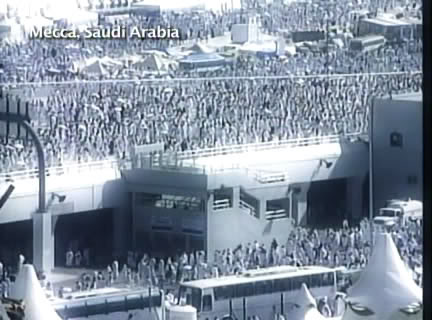 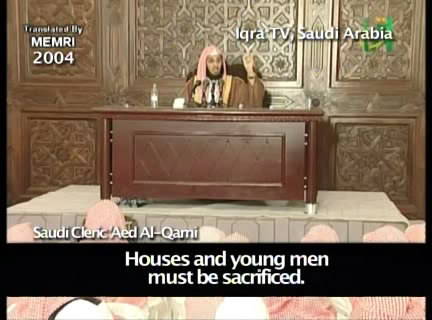 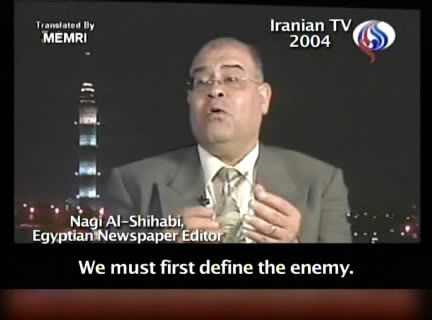 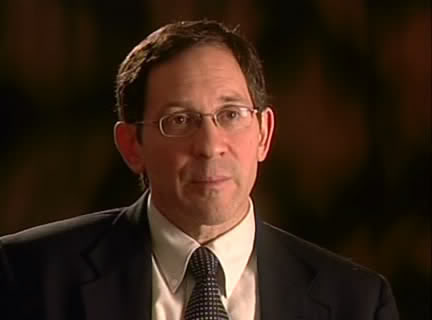 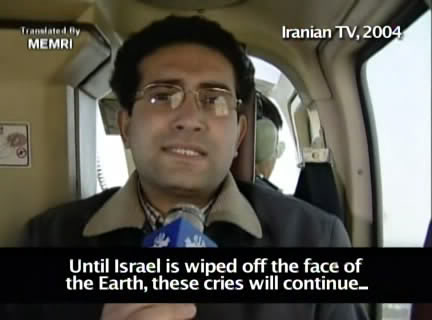 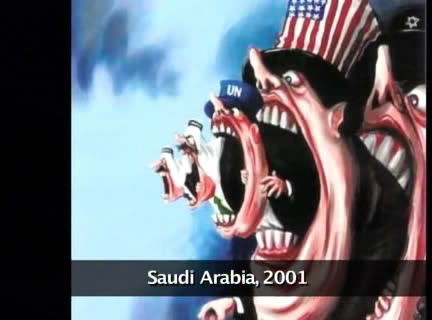