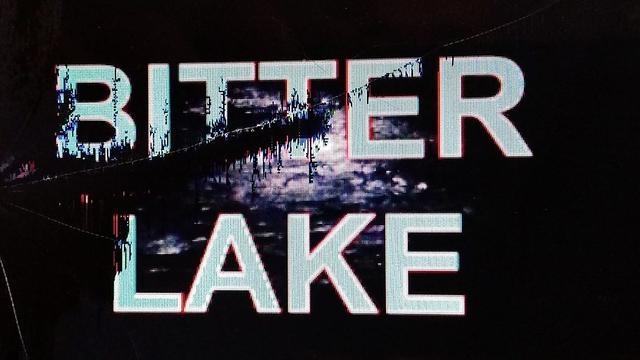 The narrative goes all over the world, America, Britain, Russia and Saudi Arabia – but the country at the heart of it is Afghanistan. Because Afghanistan is the place that has confronted our politicians with the terrible truth – that they cannot understand what is going on any longer.

The film reveals the forces that over the past thirty years rose up and undermined the confidence of politics to understand the world. And it shows the strange, dark role that Saudi Arabia has played in this.

But Bitter Lake is also experimental. Curtis has taken the unedited rushes of everything that the BBC has ever shot in Afghanistan – and used them in new and radical ways.

He has tried to build a different and more emotional way of depicting what really happened in Afghanistan. A counterpoint to the thin, narrow and increasingly destructive stories told by those in power today. 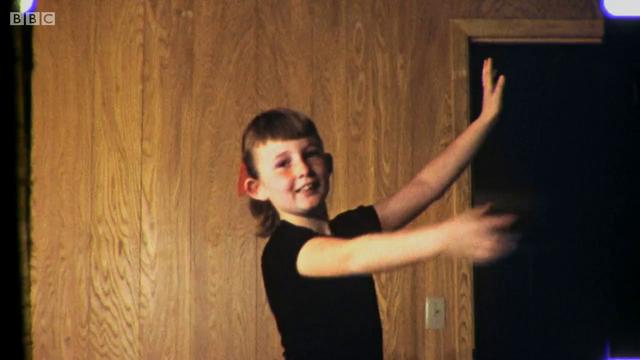 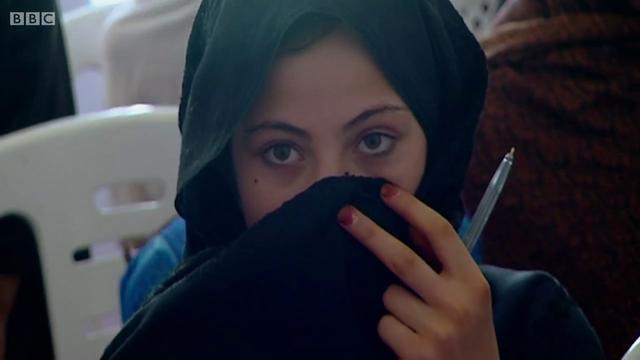 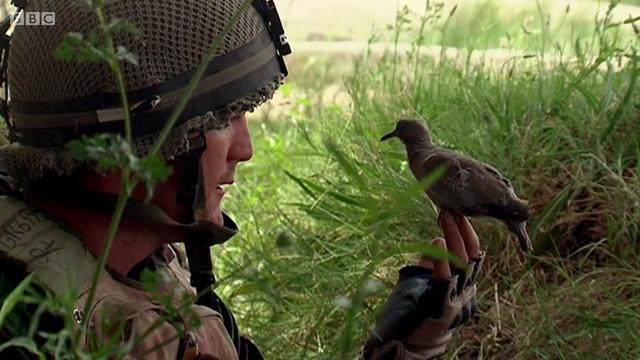