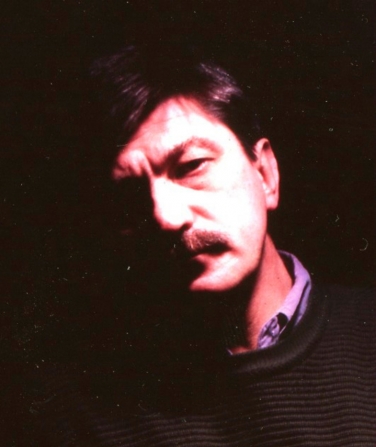 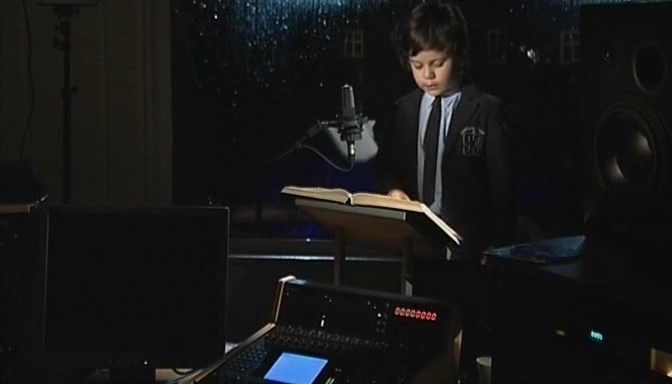 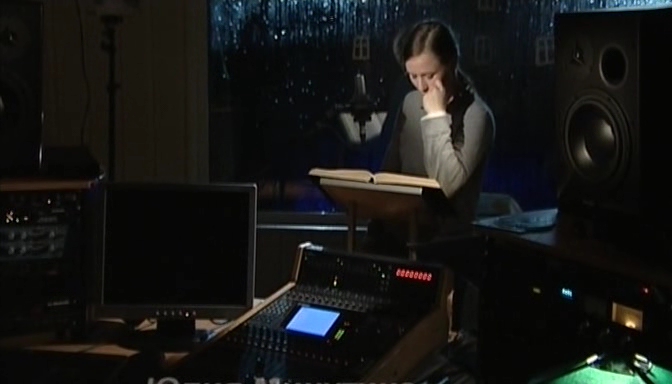 In Reading Book of Blockade, Alexander Sokurov allows various people – actors, journalists, school children, students, soldiers – to read parts from the famous book by Alexander Adamovich and Daniil Granin about the siege of Leningrad. The city was besieged during World War II by the Germans and the blockade lasted 900 days – from September 1941 to January 1944 – and resulted among other things in great starvation in the city. The long siege is estimated to have cost one million civilian lives, but the Germans did not manage to break the tough Russian resistance.
When reading eyewitness reports of survivors about the bloody battle and the suffering, some readers in Sokurov’s documentary become very emotional. Sokurov says he thinks the events are at least as tragic and terrible as the atom bombs on Hiroshima and Nagasaki; the siege was, in his opinion, an ‘historic and cultural disaster’. His film contains stunning archival footage of the siege. 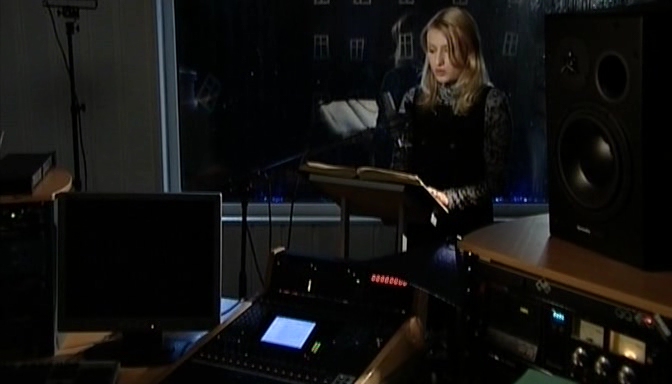 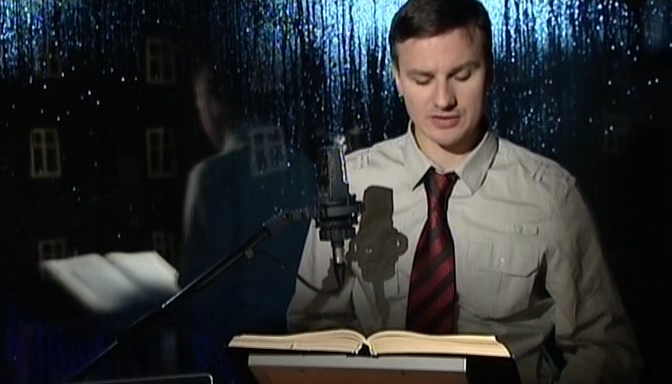 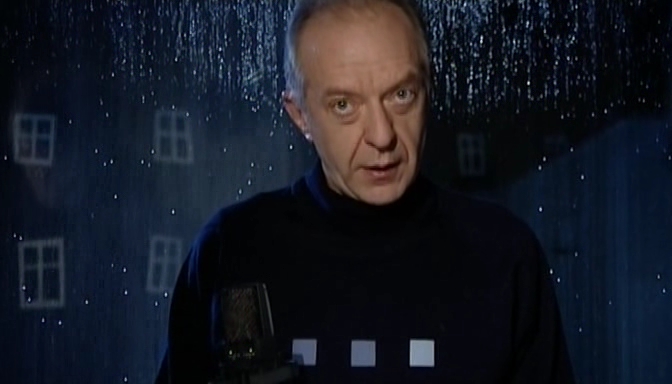