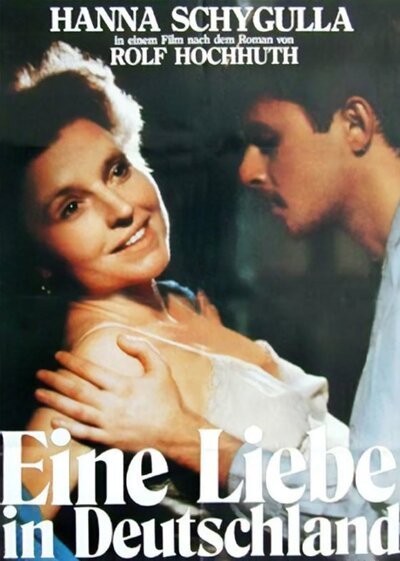 Plot
In May of 1983, a man turns 49 and, with his 17-year old son, journeys to the village in Baden that he left 40 years before. He wants to discover what happened then, the truth about an affair his mother had with a young Polish prisoner of war, how the authorities came to learn of it, the lovers’ arrest, and the aftermath. While his son takes Polaroid photographs, he retraces the steps of his childhood and interviews those who should remember. The story is disclosed in flashbacks that focus on the lovers (Paulina and Stanislaus), on a jealous and conniving neighbor, and on Mayer, the local SS commander who wants to find a way out of inevitable consequences. 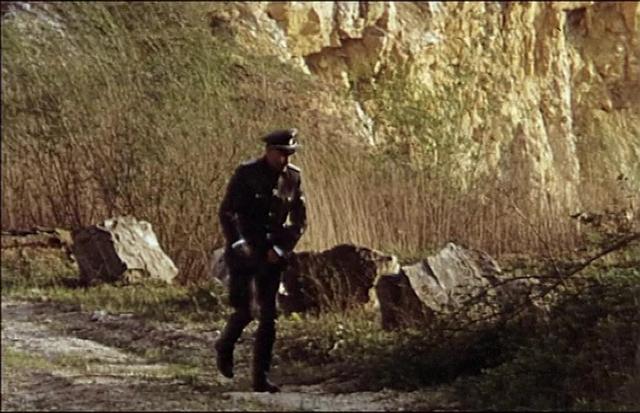 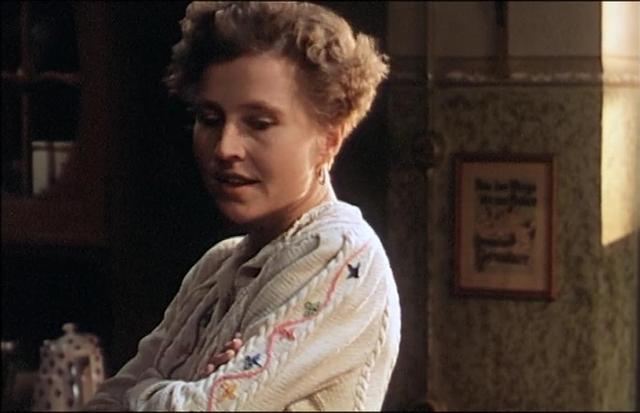 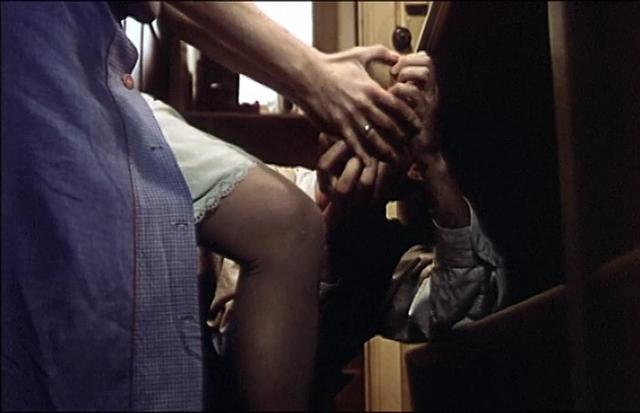 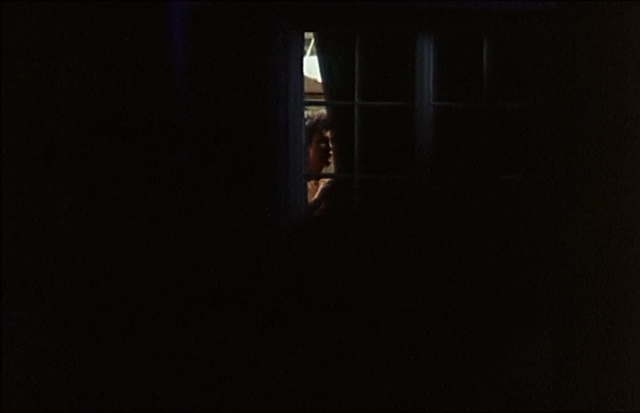 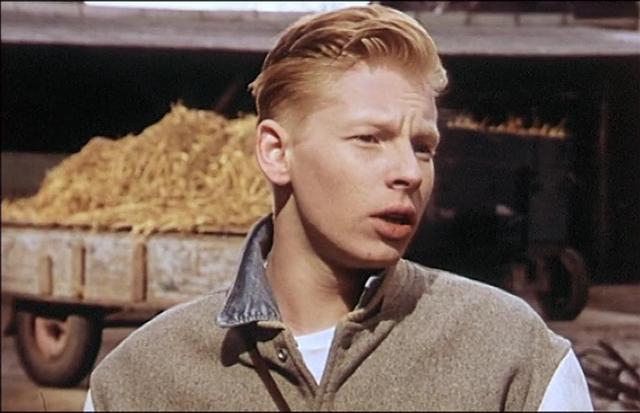