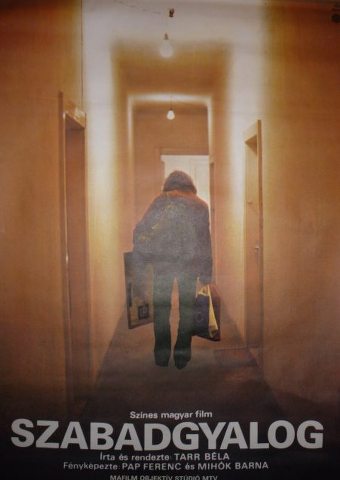 The central character of Szabadgyalog, nicknamed “Beethoven,” is a violinist who has been kicked out of music school in Debrecen and now makes his living as a disc jockey. The problem of marriage and responsibility again provide a central focus. At the beginning of the film, a woman gives birth to his illegitimate child and he loses his job at a mental hospital. He marries a second woman but their lack of income provokes a crisis in the relationship. Here the couple have a flat and living with parents is one of the options. Will he, his wife asks, be a permanent outsider despite his talents? Eventually, she sleeps with his brother.

Here, in another tense and unrelenting film, Tarr seems to question the possibility of a stable life and relationships. He has moved beyond the “social problem” script of his first film toward a more elaborate portrayal of character and a focus on the possibilities of formal expression. Most notable here is the scene in which his wife rejects him at a disco, where he is on stage and she speaks up at him from the floor over the noise of the music. An unusual formal organisation and cross-cutting is pursued at length against ear-splitting sound. Perfectly acted, the scene’s formal elements are endlessly extended in a way that looks forward to his later work. 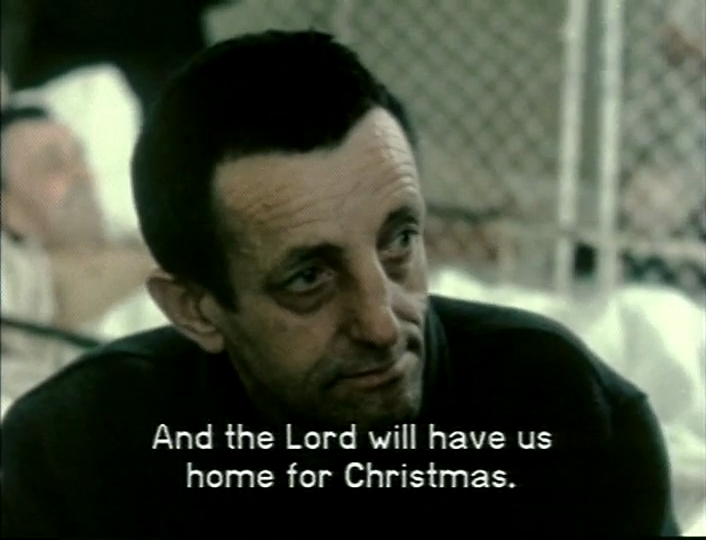 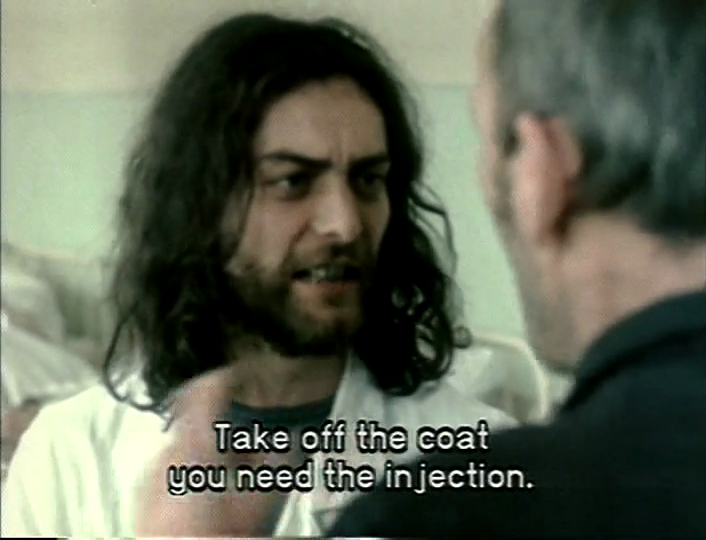 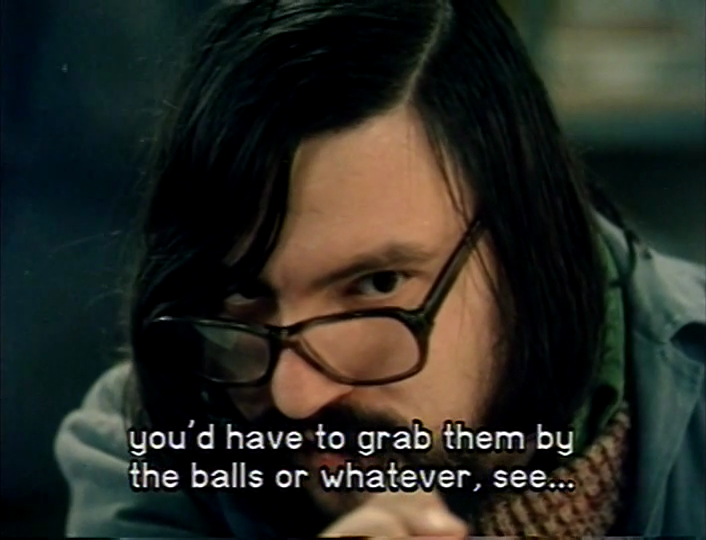 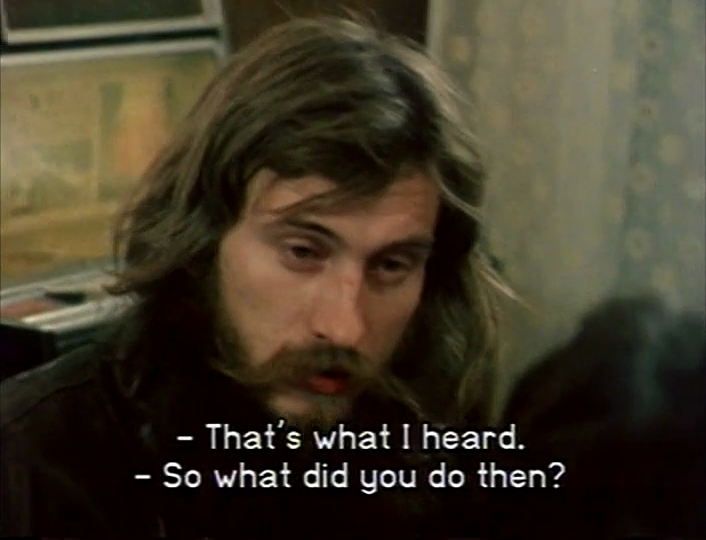 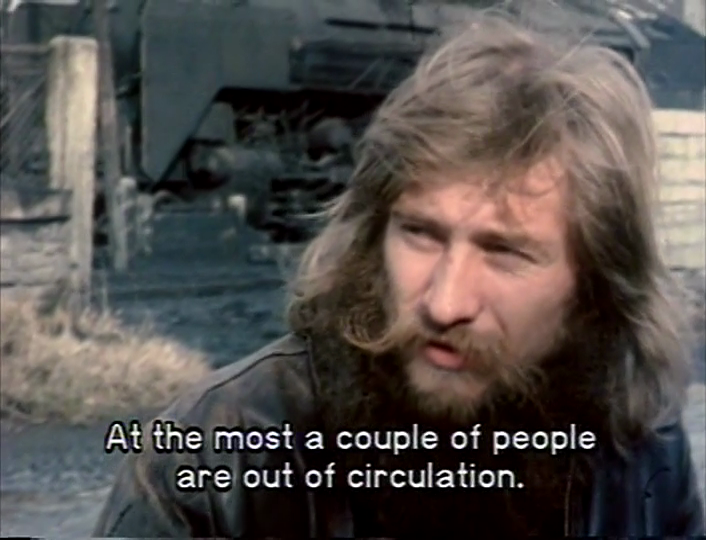 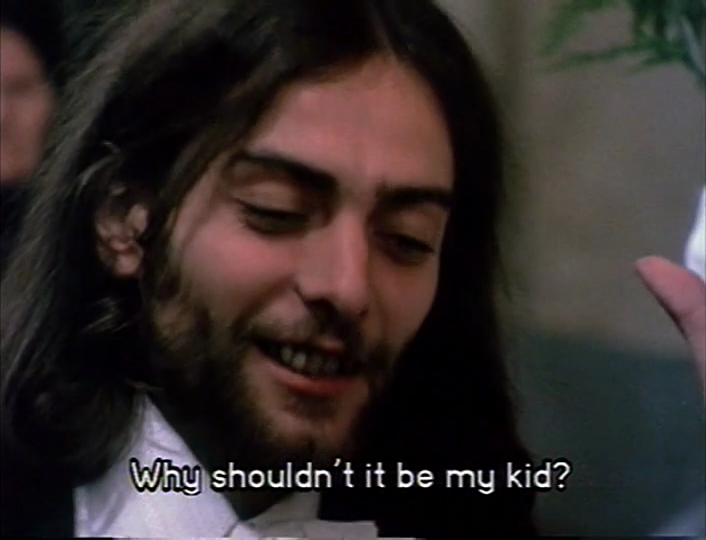