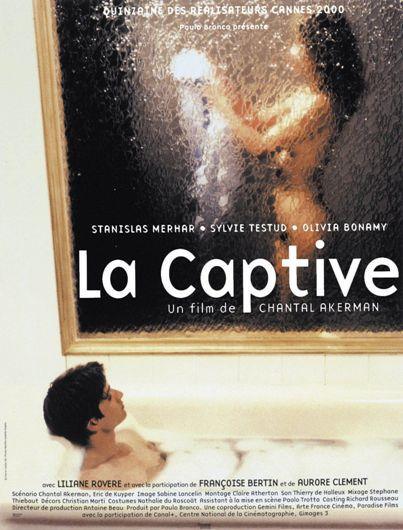 Quote:
Loosely based on the fifth volume of Proust’s monolithic À La recherche du temps perdu, La Captive is a dark study of obsessive love from Chantal Akerman, currently one of Belgian’s most highly rated film directors. The feel of the film is more a psychological thriller than a traditional romantic drama, with frequent references to Hitchcock’s Vertigo more than evident.
The most striking feature of the film is its austere cinematography. Most of the film is set at night or within darkened rooms (which no matter how large appear stiflingly claustrophobic), something which constantly emphasises the prisoner-gaoler relationship of the two young lovers. Add to that the restrained (yet effective) performances of the two lead actors and the result is a hauntingly existentialist work, a chilling black poem of a fairytale romance twisted and ultimately obliterated by perverse mental aberrations.

On the down side, the film’s relentless coldness robs it of humanity and weakens the characterisation to the point that it is almost impossible to sympathise with the central characters. We never really get to understand the reason for Simon’s behaviour and he remains an enigma, a closed box, right up until the final shot. Nevertheless, although a little over-long, La Captive impresses as a profoundly disturbing work which offers a thought-provoking expression of paranoia and desire.
Films de France 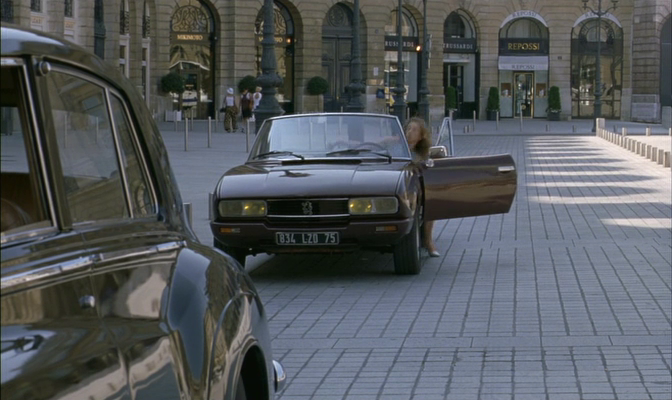 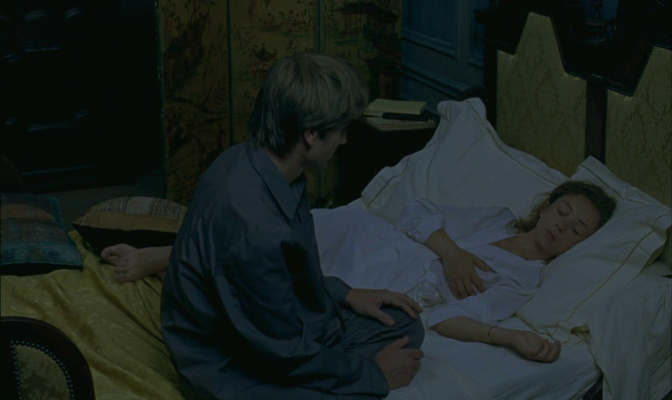 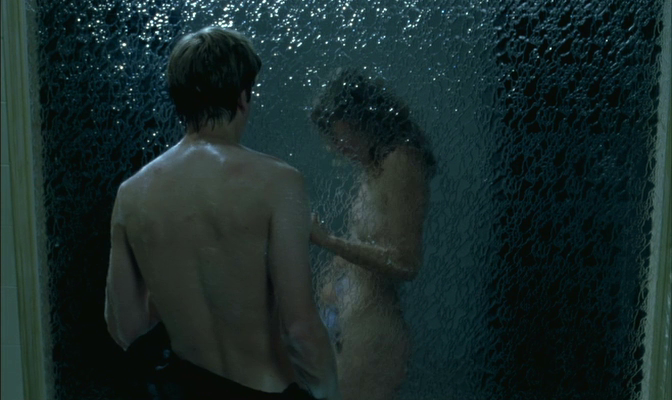 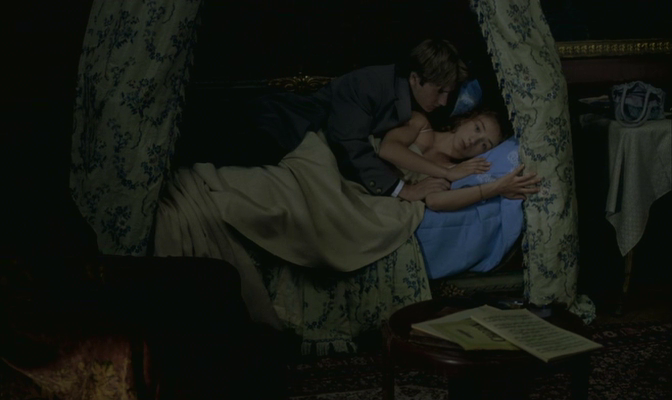 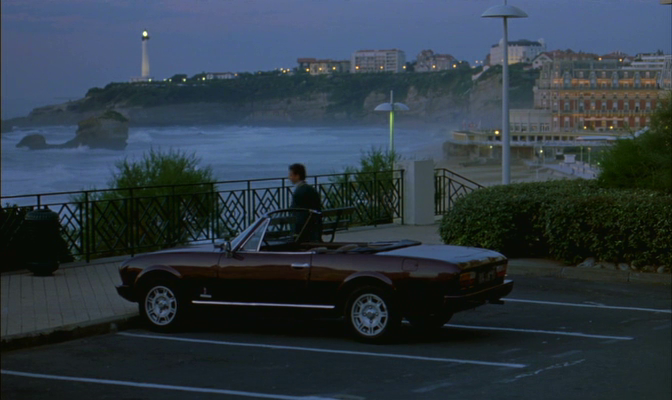 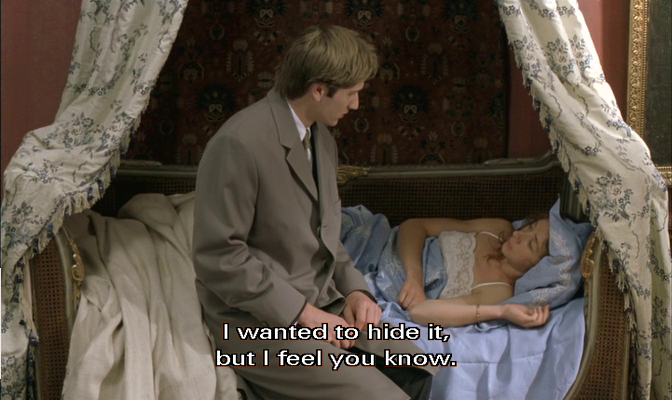