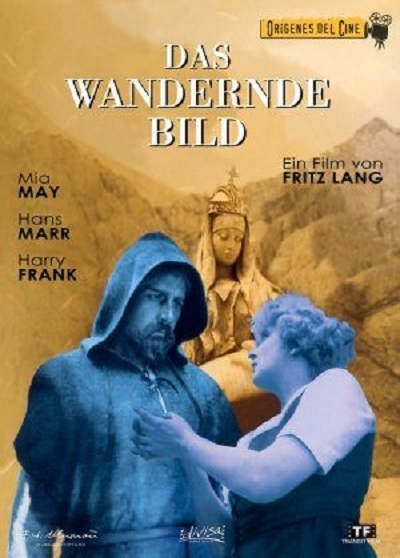 Quote:
The tangled story that unfolds in the torrid melodrama The Wandering Shadow centers around the character of Irmgard (played by actress Mia May), a virtuous woman who, like many such heroines past and present, gets involved with the wrong kind of man. As the film opens, she is seen fussing on a train headed for the picturesque mountains of Germany, fleeing an unidentified gentleman. Through flashbacks, we learn that Irmgard once found employment with a wealthy free-love advocate (Hans Marr). The two have an affair and, with Irmgard pregnant and desperate, she schemes to secretly marry the man’s brother (also played by Hans Marr) so it at least appears that the child is being raised properly. The confusing story eventually has Irmgard trudging through the mountainous terrain to come across a generous monk who offers her a chance at the redemption she so desperately desires.

Something of a godmother to the robust, quintessentially German mountain-climbing adventures that Leni Riefenstahl would star in a decade later, The Wandering Shadow counts as another draggy melodrama – although one that isn’t without its own campy appeal. Lang’s direction is so subtle, however, that one would never suspect that a future cinematic genius was responsible for it. The film as presented in this set is a 67-minute version assembled from surviving elements; its choppy pacing certainly doesn’t help the story be any more comprehensible (once it was over, I actually needed to have my spouse explain it to me – and much of it still didn’t make sense). Confusing and terribly dated as it is, the film does boast some nice, natural photography of a quaint village and mountainside vistas. 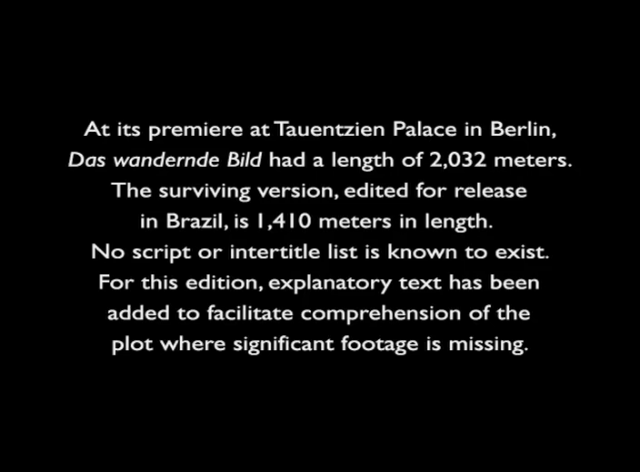 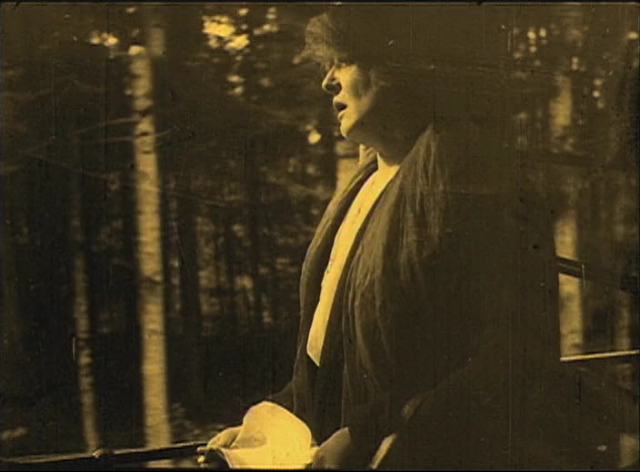 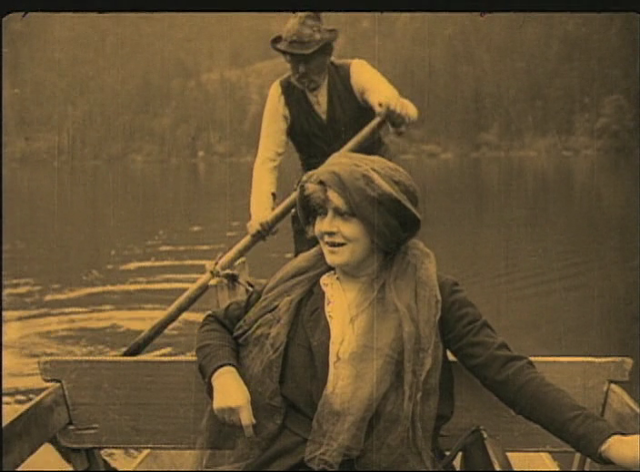 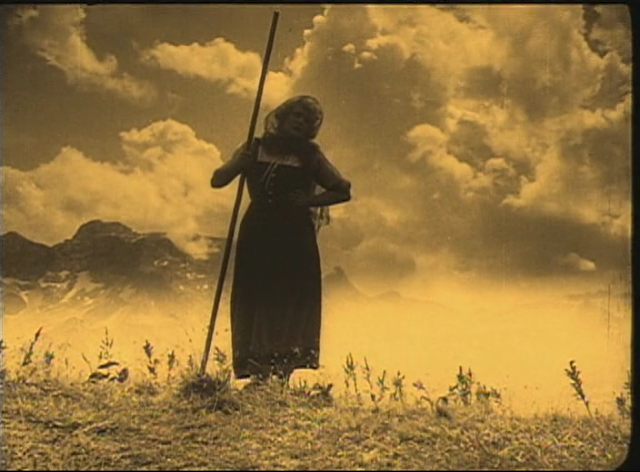 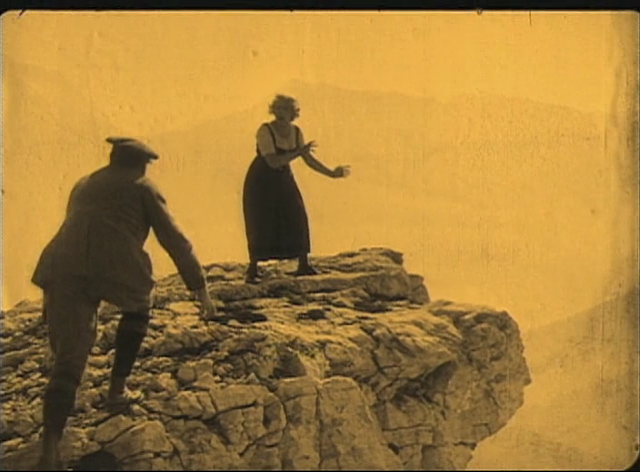 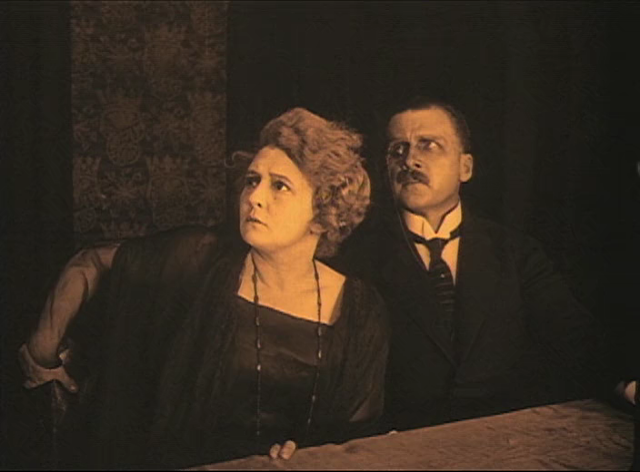