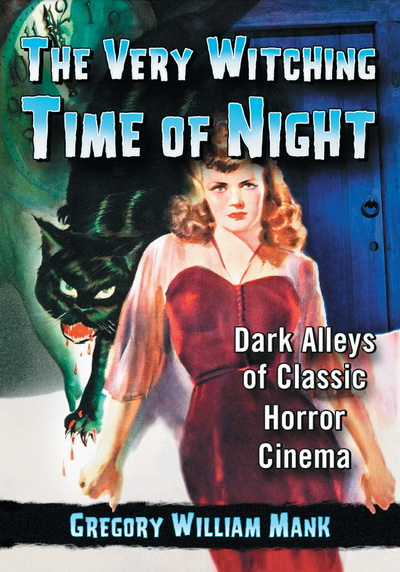 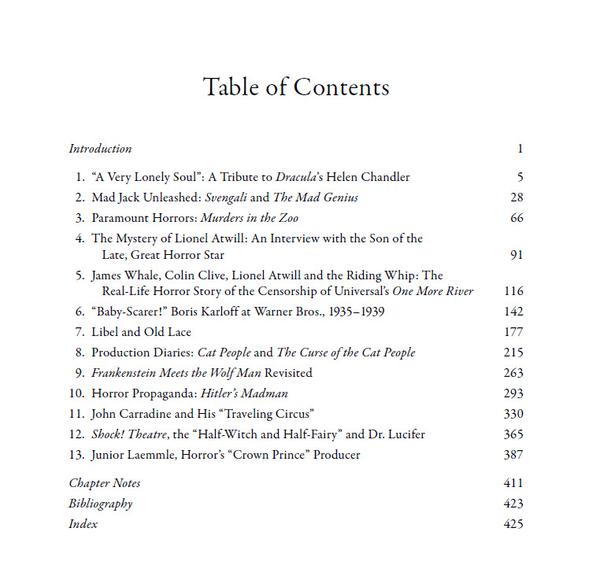 The book covers unusual and often surprising areas of horror film history: The harrowingly tragic life of Dracula’s leading lady, Helen Chandler, as intimately remembered by her sister-in-law. John Barrymore’s 1931 horror vehicles Svengali and The Mad Genius, and their rejection by the public. The disastrous shooting of 1933’s Murders in the Zoo, perhaps the most racy of all Pre-Code horror films. A candid interview with the son of legendary horror star Lionel Atwill. The censorship battles of One More River, as waged by Frankenstein director James Whale. The adventures (and misadventures) of Boris Karloff as a star at Warner Bros. The stage and screen versions of the horror/comedy Arsenic and Old Lace. Production diaries of the horror noirs Cat People and The Curse of the Cat People. Frankenstein Meets the Wolf Man revisited. Horror propaganda: The production of Hitler’s Madman. Horror star John Carradine and the rise and fall of his Shakespearean Repertory Company. The Shock! Theatre television phenomenon. And A Tribute to Carl Laemmle, Jr., producer of the original Universal horror classics, including an interview with his lady friend of almost 40 years. 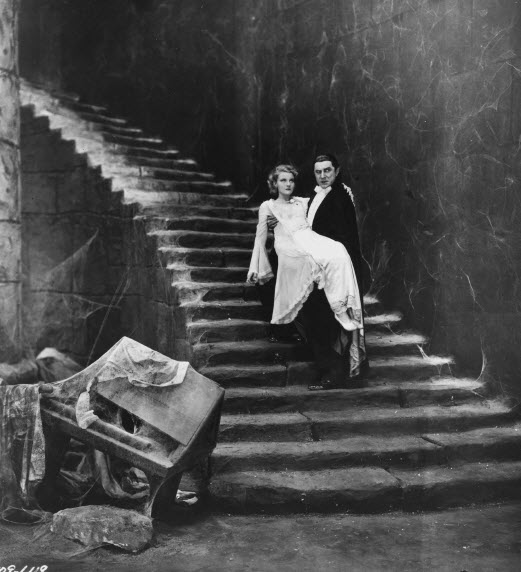 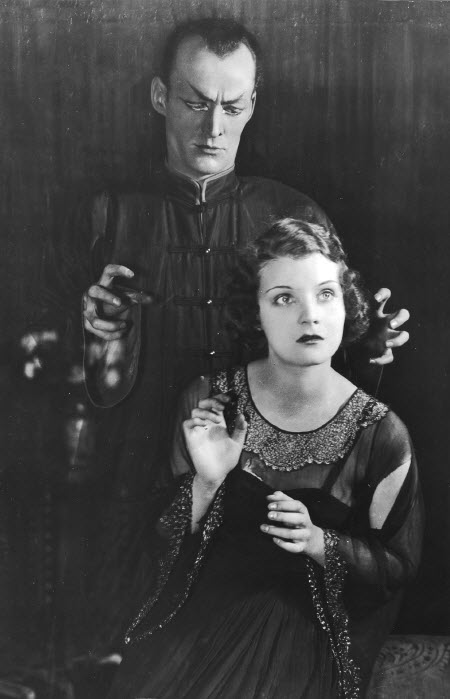 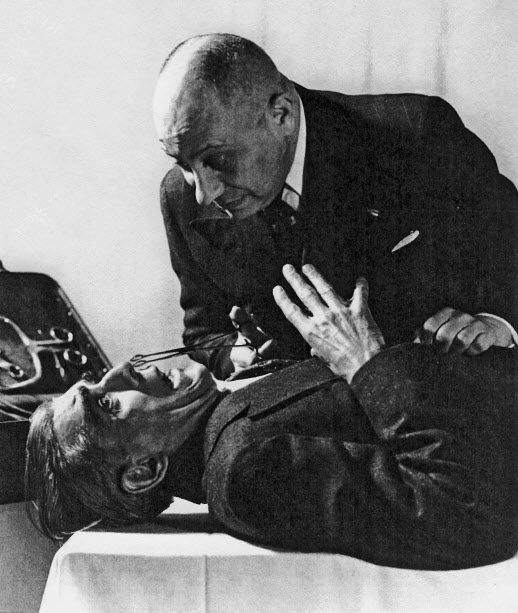 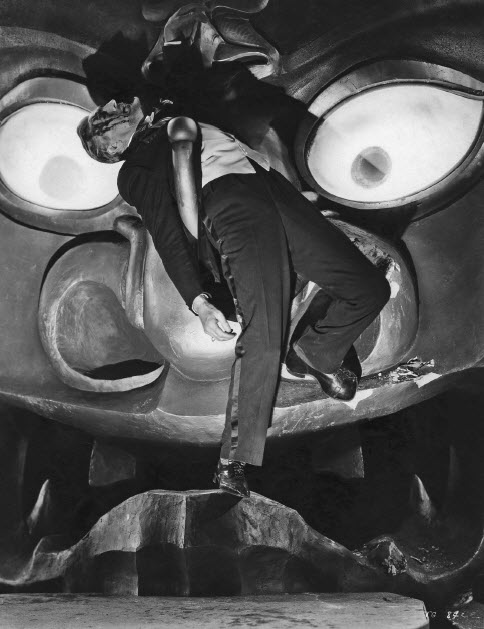 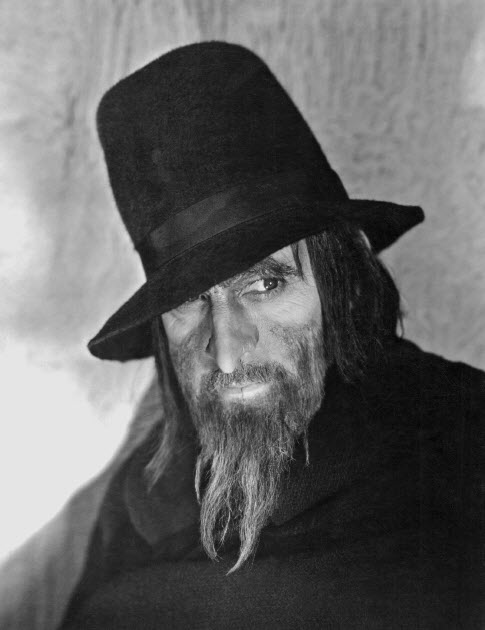 Quote:
Mank brings to this work the view of an insider combined with the enthusiasm of a fan. He’s acted in more than 100 stage productions, and he is a freelance writer. The book is not a history or chronology of horror films, nor a tightly focused scholarly study on an aspect of the field. Though seemingly sprawling with its countless specifics and anecdotes that “cried out for…attention,” overall this book by Mank with its “tangential” point of view gives a coherent, revealing look at the history and popularity of horror films. Previous books of his have looked at the various Frankenstein films over the decades and the eight movies the two major horror films stars Bela Lugosi and Boris Karloff made together. As in this work, Mank is not interested in film criticism per se nor so much in film history or cultural study; although these subjects are inevitably bound into his interests. Mostly, he’s interested in the personalities, circumstances, working relationships, and varied activities including colorful and notable incidents entailed in production of horror films.One would not think there was so much of this apparently ancillary material for a work of this length. However, as the reader soon finds, Mank has an inexhaustible, kaleidoscopic knowledge of horror-film lore. This knowledge is imparted mostly by attention to the personalities and biographies of central figures and also many secondary and satellite ones and to different horror films that are both representative and unique in what they tell about the field. On nearly every page, the reader is taken to different individuals and different subjects as if doors opening up onto the inner parts of a film and all that went into making it; which particulars are also telling about the enterprise of moviemaking. It all might seem like a collection of trivia except for Mank’s attraction to horror films keeping all that he is imparting in order & irrelevant. The reader comes away with an incomparable under-
standing of horror films and the field of films. 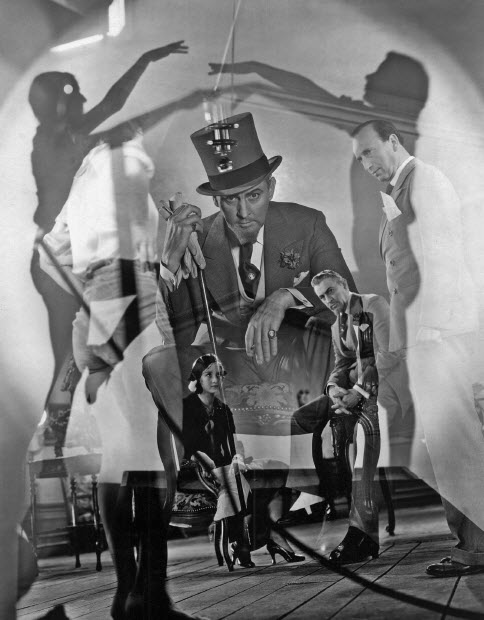 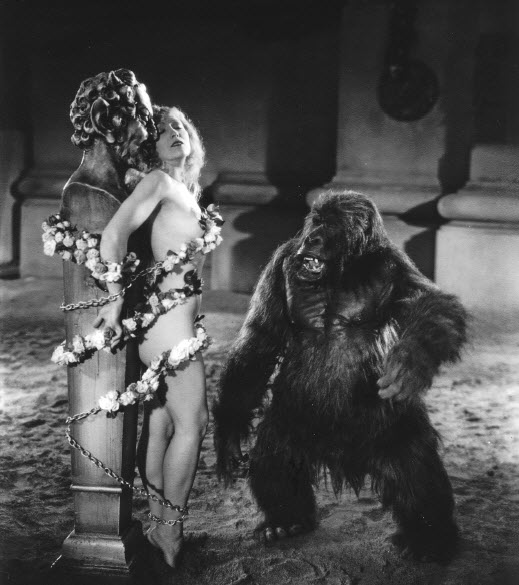 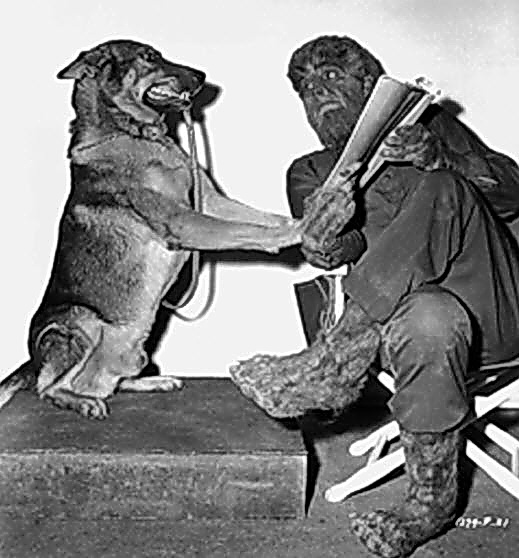 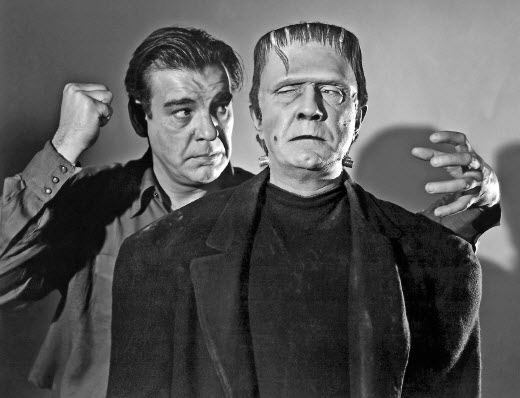 Quote:
Gregory Mank’s “The Very Witching Time of Night” is not a film history, but a series of well-written essays on personalities and events from the early American, sound
horror-movie cycle. It’s good. Very good. The first chapter is a biography of Dracula”s Helen Chandler, a delicate, disturbed actress who abused alcohol, married three times, and lost her career. Eventually, her brother had her committed to a sanatarium. Tom Conway, Bela Lugosi, Mae Murray, and King Baggot are part of a list of celebrities who also tasted Hollywood success but ended their days in poverty and obscurity. In another chapter, Mank looks at the troubled 1943 production of “Frankenstein Meets the Wolfman”. During shooting, Bela Lugosi as Frankenstein passed-out on a studio-set bed, and had to be revived. Later, Maria Ouspenskaya and Lon Chaney Jr. were riding in a cart-wagon through the countryside when Ouspenskaya fell out of the wagon. She had to be rushed to the hospital. Another chapter is an interview with the son of Lionel “Pinky” Atwill. Once a major star(and director), Atwill fell from grace after a 1940 Pacific Palisades sex-party. Charges were filed, and the scandal would tarnish and ruin Pinky’s career. Another chapter looks at John Carradine’s Shakespeare career. Funded by himself, Carradine pledged “I’m through with Hollywood forever!”. When his stage ambitions tanked, Carradine went back to making movies. He would act in films almost to the day he died, in 1988, at age 82. Carradine died in Milan Italy, while attending a film festival for his finest director, John Ford. “The Very Witching Time of Night” fashions many intriguing episodes of Hollywood horror, and Mank has assembled a classy cluster of photographs(many of which I’ve never seen). Still another chapter revolves around Warner Bros.’ “Svengali(1931)” and “The Mad Genius(1931)”, both starring John Barrymore. In the beginning of this chapter, Mank envisions Barrymore waking at dawn(hardly) in his legendary” Bella Vista” mansion, which he bought from director King Vidor. 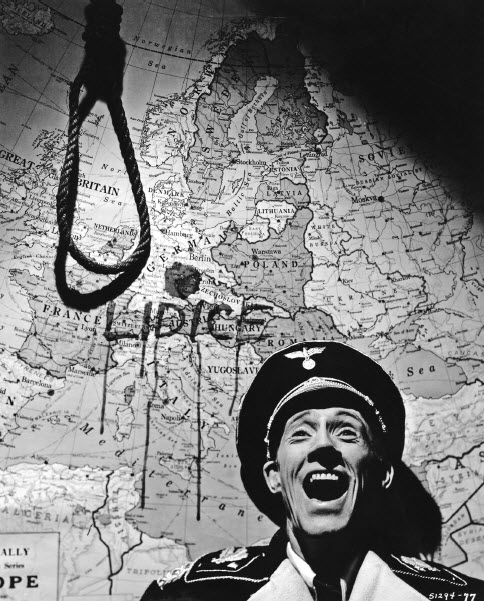 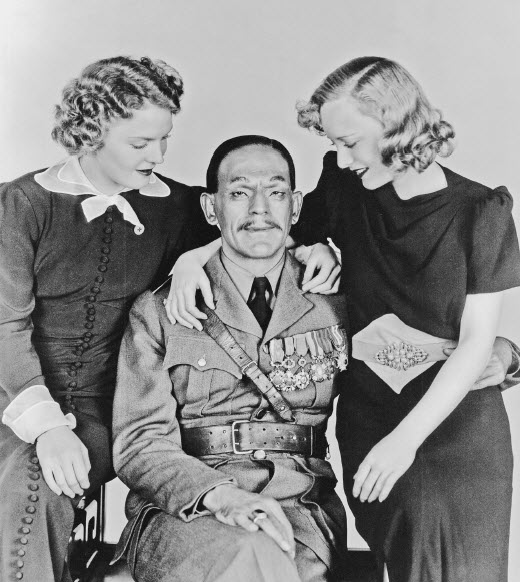 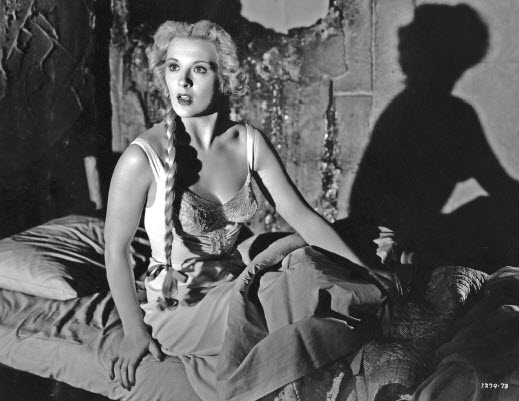 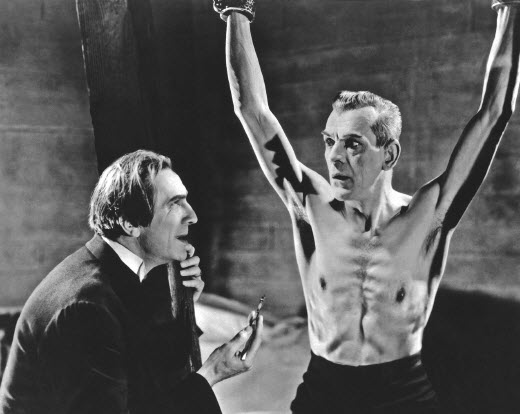