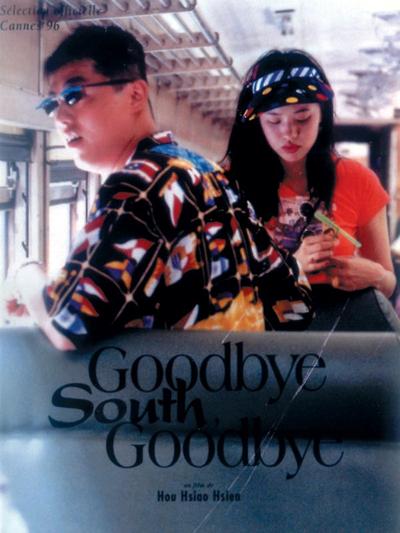 After spending much of the decade making films about Taiwan’s complex and troubled history, Hou Hsiao Hsien turns his attention to its money-obsessed present with this gangster drama. Tattooed mobster, Kao (Jack Kao), and his quick-tempered, aptly named protégé, Flathead (Lim Giong), along with their girlfriends, Ying (Hsu Kuei-ying) and Pretzel (Annie Shizuka Inoh), are desperately trying to make it big. Their master plan is open a disco in Shanghai, but that scheme seems less and less likely with each call they get from their cell phone. Corrupt mainland potentates want a king’s ransom in kickbacks while Pretzel racked up a king’s ransom of debt herself at the mahjong table, prompting her to make a half-hearted suicide attempt. To make ends meet, these would-be entrepreneurs make a stab at swindling the government over swine — selling sows when they are supposed to be the more valuable studs. They wine and dine the farmers in rural backwater Chiayi only to get cut out of the deal and kidnapped by the corrupt police. (All Movie) 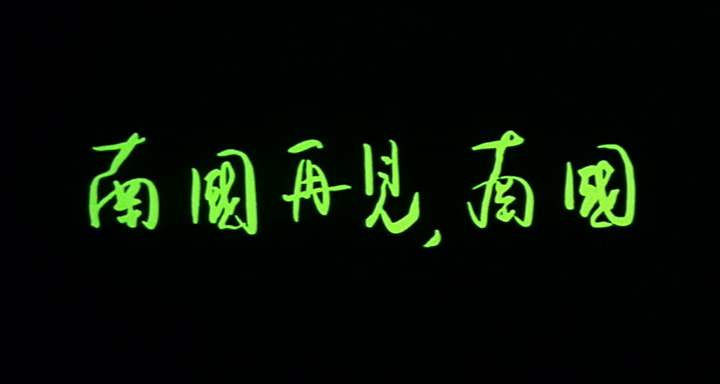 Goodbye South Goodbye opens to the image of a dour and impassive entrepreneur and marginal gangster named Gao (Jack Gao), his volatile and image-conscious associate, Flathead (Giong Lim), and a lackadaisical, drug addicted occasional prostitute named Pretzel (Annie Shizuka Inoh) riding on a passenger train to an unspecified destination. Gao receives a telephone call, but is unable to obtain a clear signal from his cellular phone, and loses contact. It is a subtle reflection of the protagonists’ own unarticulated sense of profound disconnection. Without a clear sense of purpose or direction, Gao and his friends seemingly exist only through the pursuit of money: anonymous transactions, back room gambling, get-rich-quick schemes, ill conceived business ventures, exploiting government subsidies, and racketeering. Alone with his girlfriend Ying (Hsu Kuei-Ying), Gao reveals his latest plan to finalize an investment in Shenyang to open a restaurant as a means of getting into the profitable entertainment business with his friends, rationalizing that their success is guaranteed as long as they have the proper “relationships”. Yet in a later, subtly humorous scene, the friends are shown operating their own restaurant, and quickly find themselves ill suited, unmotivated, and incompetent in managing the day to day affairs of the business, as Flathead shirks his duties by impolitely barking out orders in front of customers, and Pretzel attempts to convince the patrons into accepting an incorrect drink order. Despite their inexhaustible quest for money, their ultimate dream proves to be undefined, intangible, and ultimately elusive. 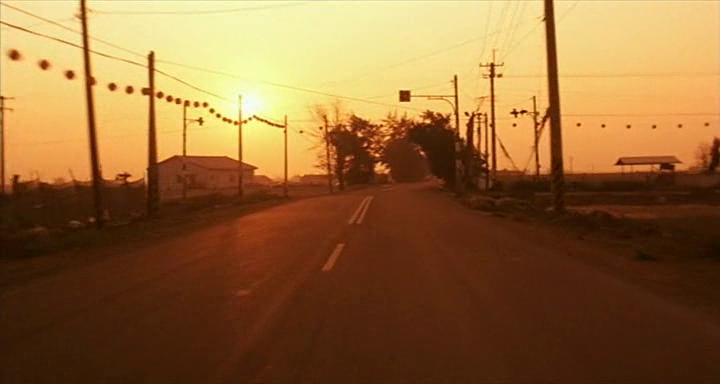 Hou Hsiao Hsien presents a visually breathtaking, hypnotic, and understatedly poignant examination of rootlessness, secularity, and alienation in Goodbye South Goodbye. Using a kinetic, Western-influenced soundtrack, long takes, and mesmerizing, interstitial traveling shots, Hou encapsulates the fluidity of movement as a visual metaphor for the escapism and drug induced haze of the aimless protagonists: the image of a constant velocity train traversing the railroad tracks; Gao, Flathead, and Pretzel weaving through near empty suburban streets on motorcycles; the color tinted perspective from a windshield as a car navigates through traffic. Through the characters’ repeated pursuit of oblivion, Hou captures the transience and generational disconnection of contemporary Taiwanese from their traditional and cultural past. Inevitably, Goodbye South Goodbye is a haunting reflection of the confusion and pain of a lost national identity – an intoxicating elegy of motion and stasis, modernization and tradition, hope and nihilism. (Strictly film) 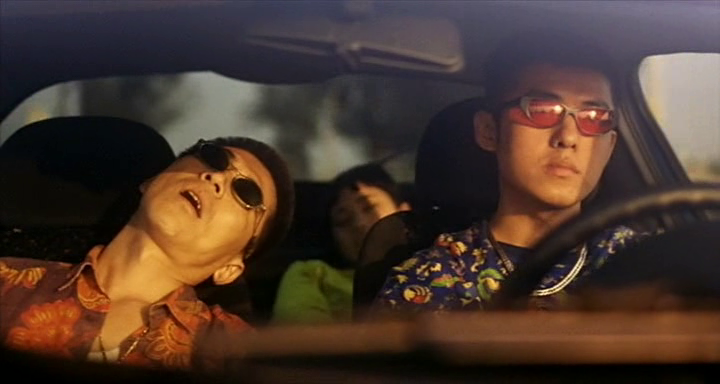 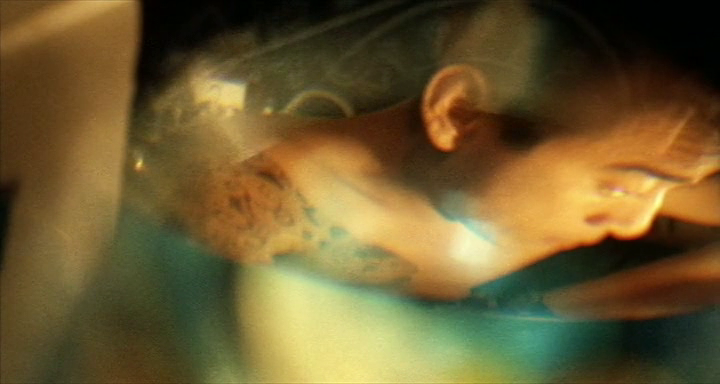 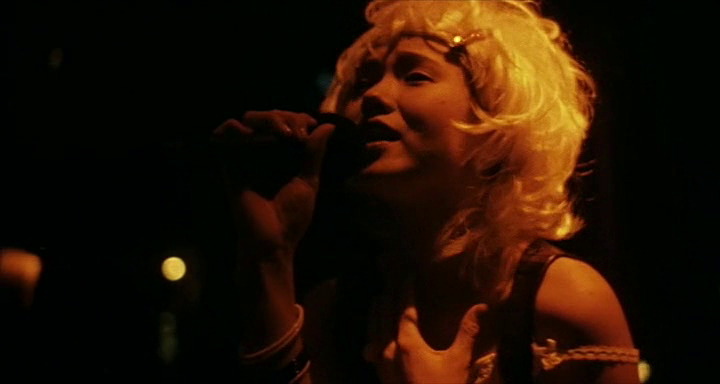 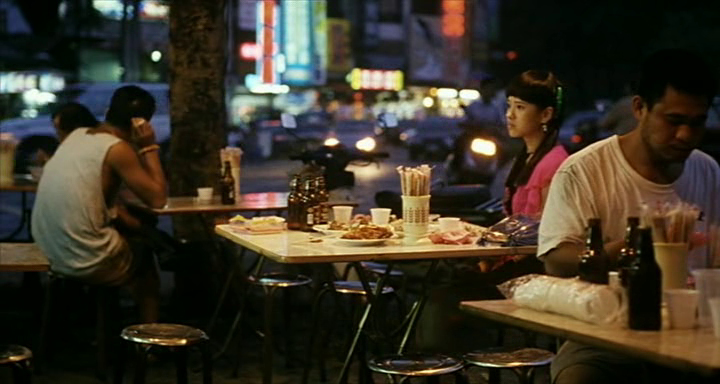 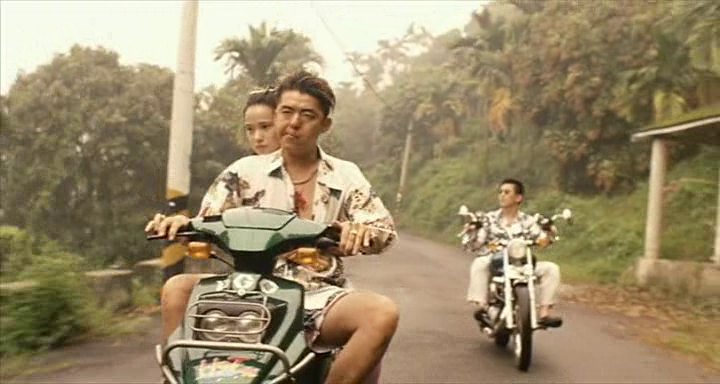 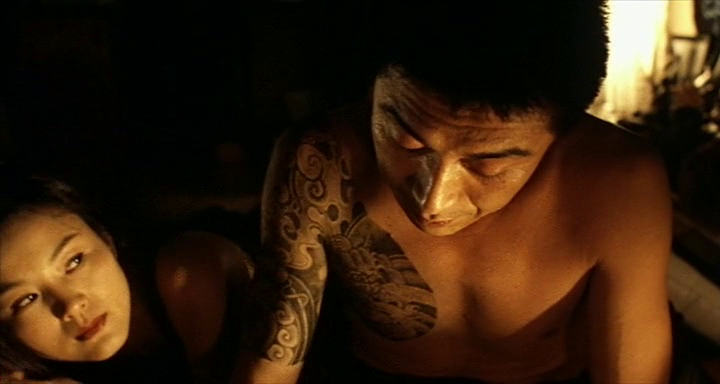 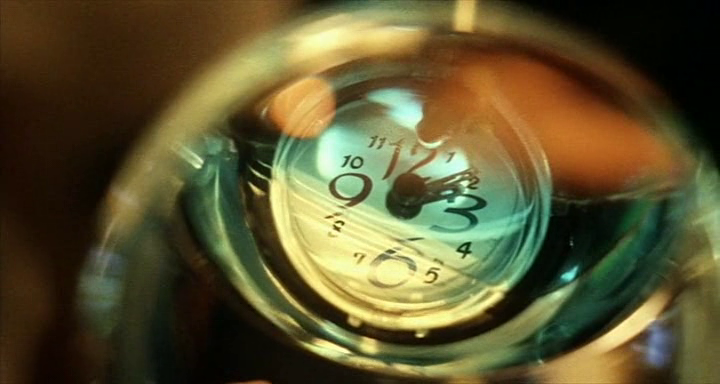 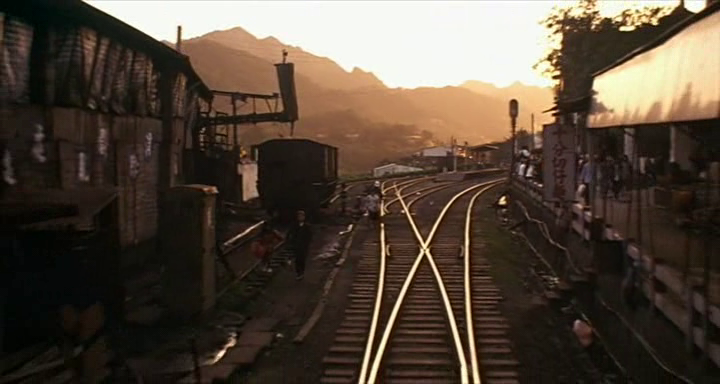