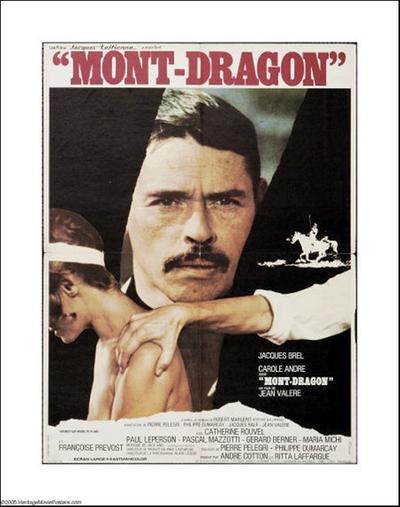 Mont-Dragon is probably the most obscure of the movies in which Jacques Brel starred. This goes for its current unavailability as well for its dark and filled with perversion plot. It’s a typical stylish movie of the beginning of the 70s, with many at-the-time shocking dialogues and situations that nowadays has become very much out-of-time and out of fashion, and with the recurrent aim to reveal the hidden dirty affairs of the bourgeoisie.

Biographers said that Brel himself was quite bored during the shooting, nonetheless it served him to gain more knowledge in making movies in view of its debut as a director. Surely his acting is a bit too emphasized, as his character, led by a sense of vengeance and hate, is totally detestable and thus very far from Brel’s attitude.

To confirm that this movie was at complete pace with its time, Mont-Dragon was a good box-office success, with more than 400.000 tickets sold only in the Parisian region, more than La Bande à Bonnot and Mon oncle Benjamin together (info taken fron Marc Robine’ biography on Jacques Brel). 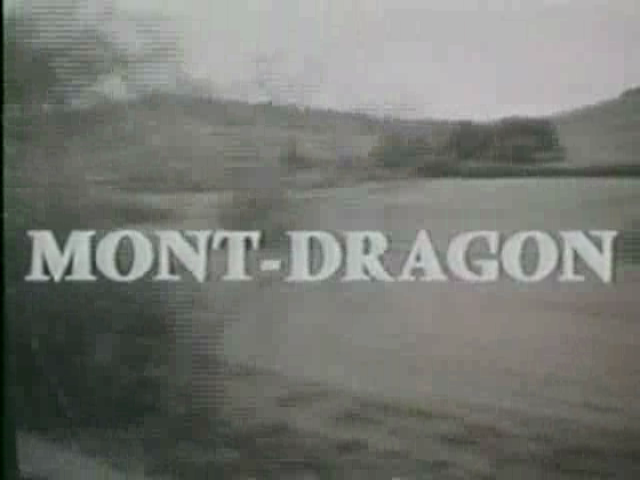 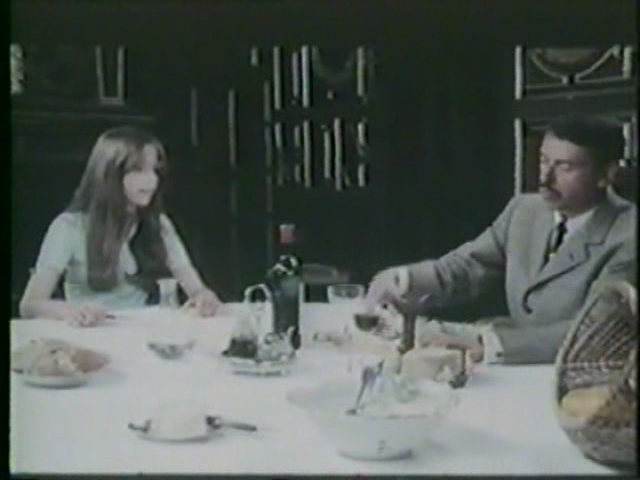 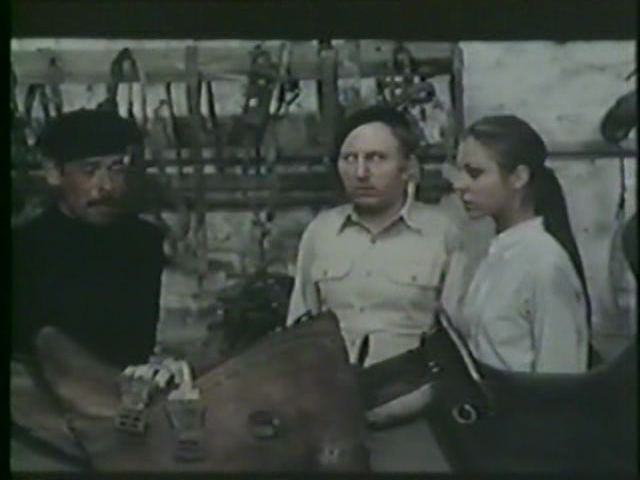 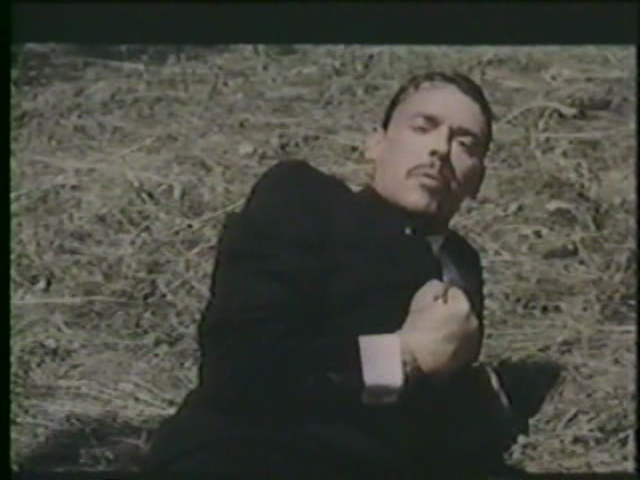