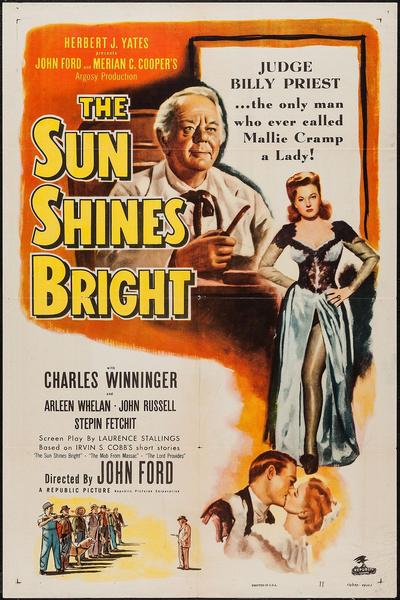 Set in 1905 Kentucky, it focuses on the judge’s battle for reelection against Yankee prosecutor Horace K. Maydew (Milburn Stone). Despite the judge’s popularity, it’s possible that his generosity and sense of justice may cost him the election. First he tries to persuade the eminent General Fairfield (James Kirkwood) to admit that he’s kin to Lucy Lee (Arleen Whelan), whose questionable background makes her a subject for ridicule. Next he faces down an angry lynch mob accusing a black man of a heinous crime – the frustrated vigilantes, dispersed by the gun-wielding judge, vow vengeance at the polls. 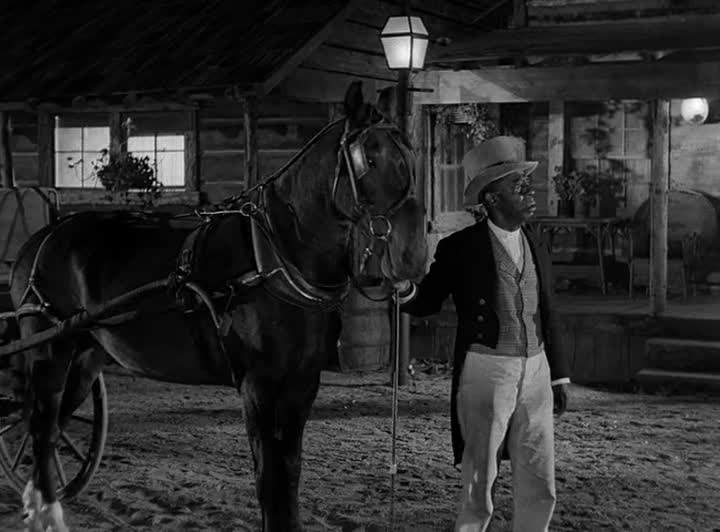 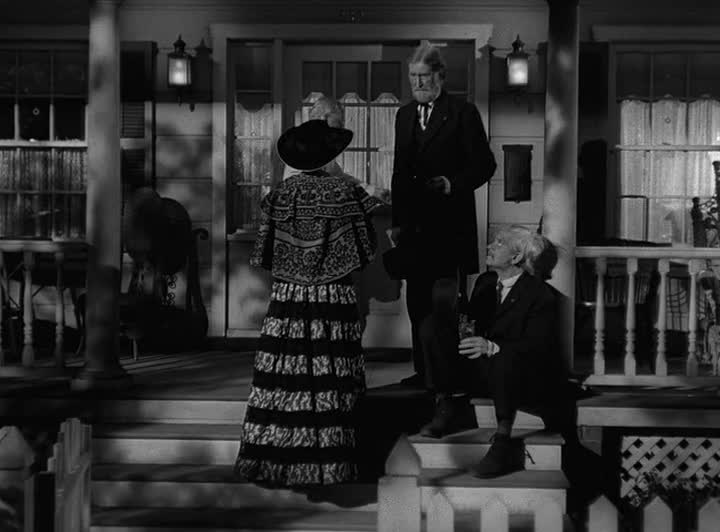 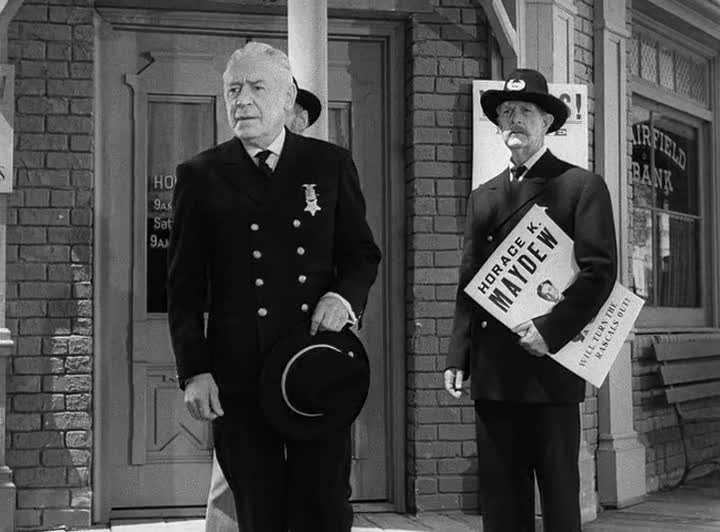 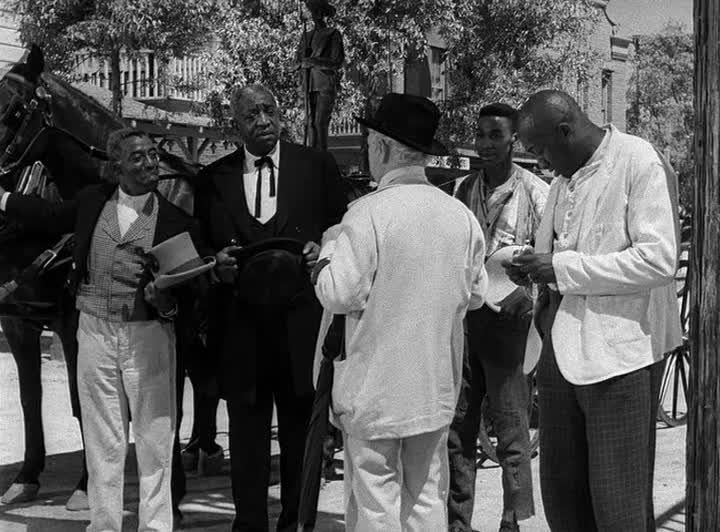