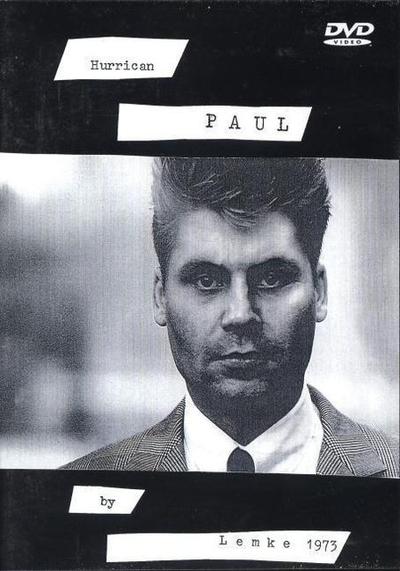 After 7 years spent in jail Paul (Paul Lyss) is free again.
With his old crew he celebrates his return.Nothing really changes and soon he finds himself spaced out drunk at some posh party and eventually ends up wielding a big gun.Hand held Camera movements in best Dogma-95 style and nervous cut makes it an interesting 70’s euro crime flick. 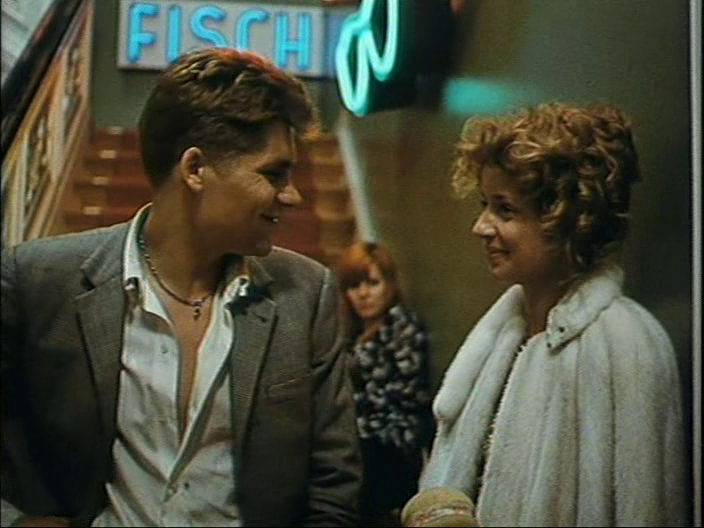 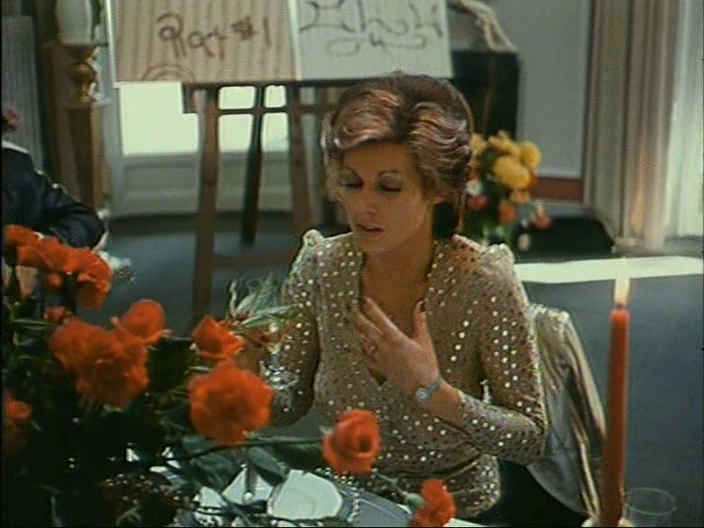 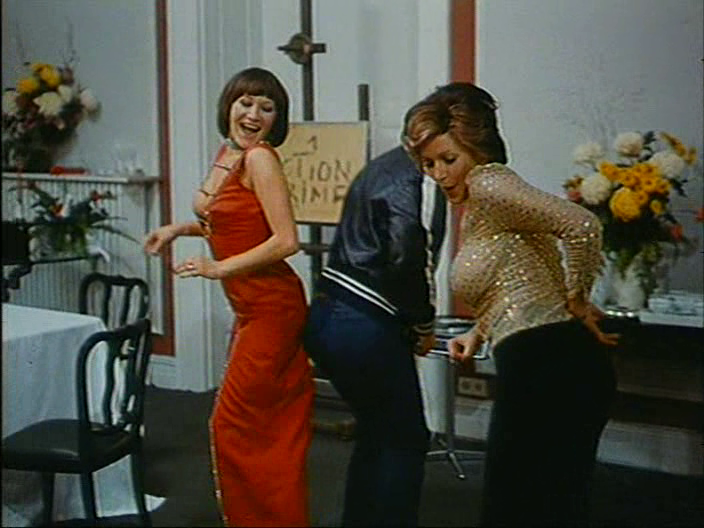 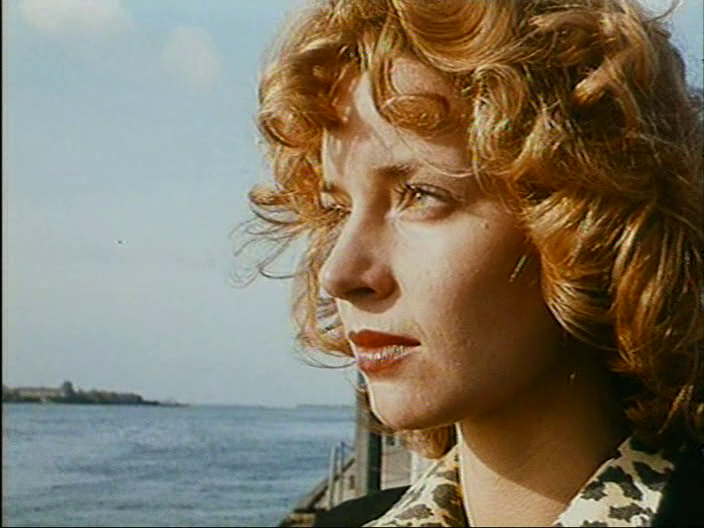