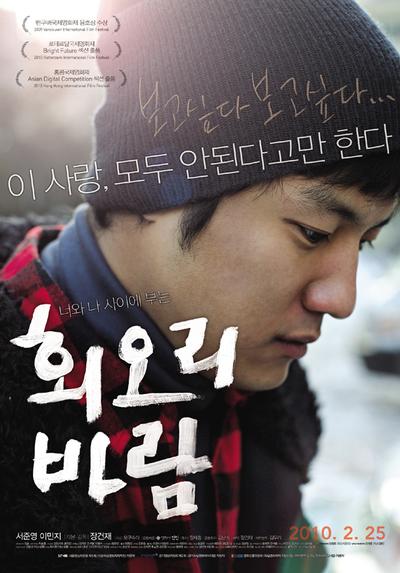 Eighteen year-old Tae-hoon and Mi-jung have been going out for 100 days. During winter break they decide to take a trip to the beach to celebrate their anniversary. When they are back home after a few days, they have to confront a harsh situation – Mi-jung’s parents don’t allow them to see each other until they become college students.

Tae-hoon struggles to keep their love and wanders around Mi-jung but she is eventually changed and avoids him as her parents wish. Winter turns to spring, and Tae-hoon and Mi-jung both turn nineteen. 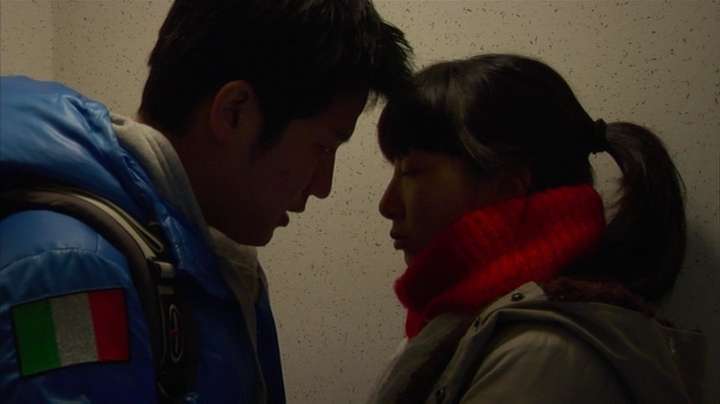 Eighteen, a quasi-autobiographical drama from first time filmmaker Jang Kun-aje, it’s a largely low-key study in the impulsive, illogical self-absorbed nature of being age eighteen, when they are no longer children but certainly not adults. Add to this teen romance in the throes of hormonal overload and reflexive rebellion and the specific freedoms and restrictions of high school kids in South Korea, where the usual pressures are compounded by the emphasis on scholarship and grades (it means everything in the highly competitive struggle to land a good college) and you’ve got a universal story from a unique cultural perspective. Tae-Hoon is headstrong, defiant, rebellious, sloughing off school, caught up in the emotional rush of romance so much he doesn’t take responsibility for anything, especially when he sweeps his high school girlfriend Mi-Jeong away for a week at the beach without so much as a phone call to either of their parents. When it comes time to face up to the parents, neither are prepared for the runaway fury of Mi-Jeong’s father, whose chummy hospitality at a family summit escalates into interrogation, confrontation and intimidation, driven in equal parts by protectiveness, paternal territoriality and whisky. The film never matches the tension and dramatic dynamism of this slow burn to explosiveness and the story takes a familiar, if not always expected, path. Where Jang’s film really shines is the way it captures the blinkered state of the age. Tae-Hoon’s surliness is maintained until he faces Mi-Jeong’s father, and then his defiance is largely in slinking around the pledge he signed to not see Mi-Jeong until after graduation. Meanwhile the anxiety of it all makes Mi-Jeong just shut herself off to everythingâ€”including Tae-Hoonâ€”much to the boy’s frustration. And of course, frustration only leads to more gestures of defiance and almost inevitable disasters. 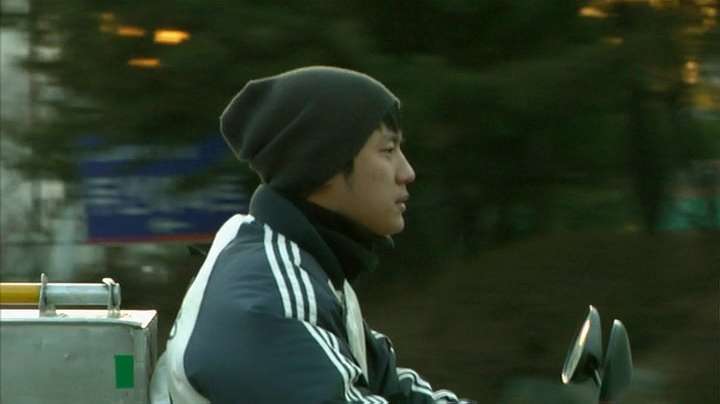 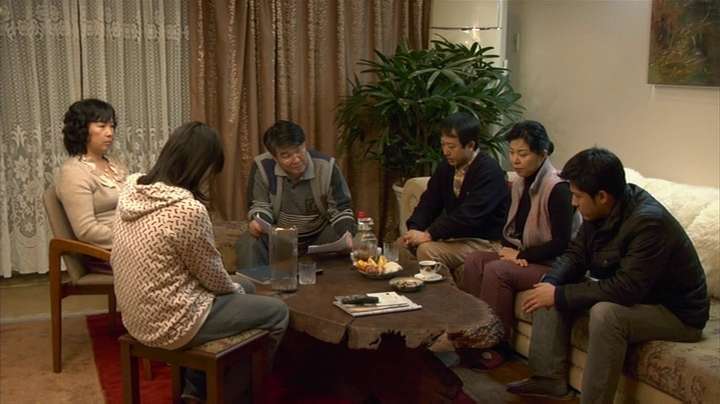