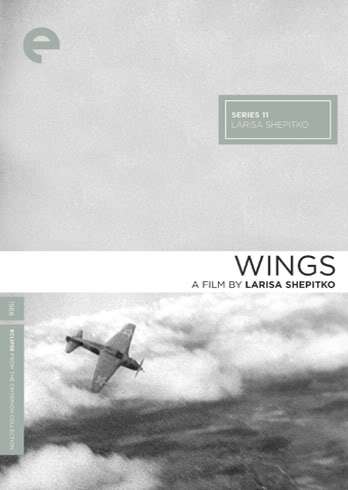 The director of this film, Larisa Shepitko, was the wife of the distinguished director Elem Klimov and a very promising director herself. Based on a true story, Krylya tells of the efforts of a famous female fighter pilot from the World War II era to make a life for herself in the postwar era. At 42, the present pales before her memories of the past, and of her true love, now long dead. She is unable to come to terms with her past nor with the present, in which she is the director of a high school and the mother of an adoptive daughter. Her attempts to compensate for her distraction all lie in the direction of appearing authoritative, but the students and her daughter, with the unerring instincts of the young, distrust and despise her. In her distress, she is forced even more deeply into reliving her memories of the only time in which she was truly alive, seeking some kind of answer or resolution.

For her first feature after graduating from the All-Russian State Institute for Cinematography (VGIK), Larisa Shepitko trained her lens on the fascinating Russian character actress Maya Bulgakova, who gives a marvelous performance as a once heroic Russian fighter pilot now living in quiet, disappointingly ordinary life as a school principal. Subtly portraying one woman’s desperation with elegant, spare camera work and casual, fluid storytelling, Shepitko, with Wings, announced herself as an important new voice in Soviet cinema. 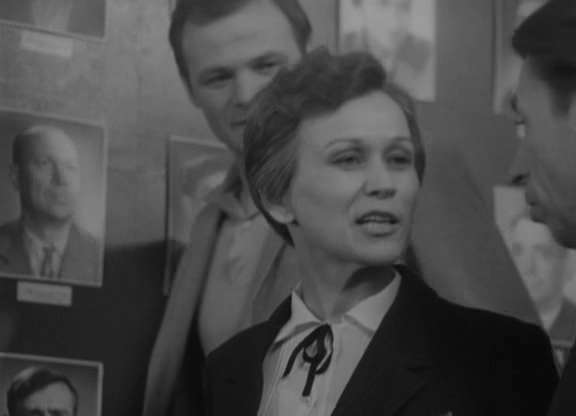 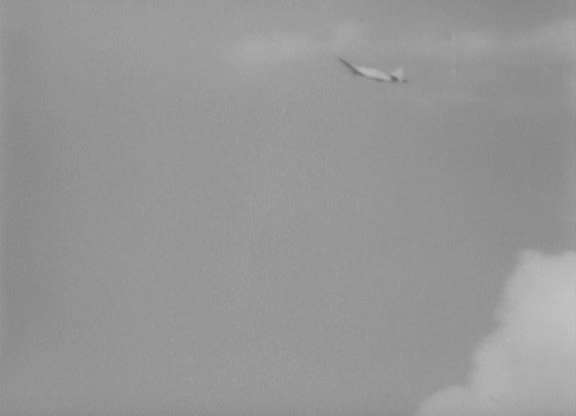 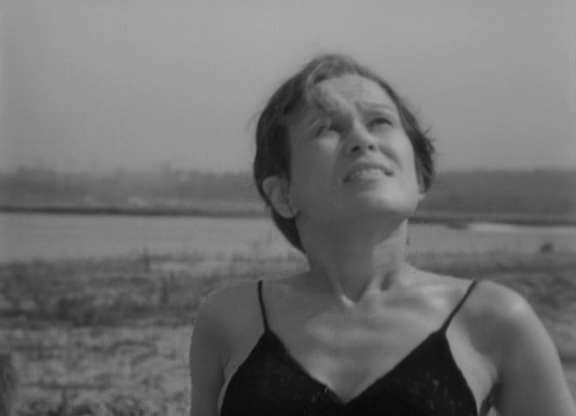 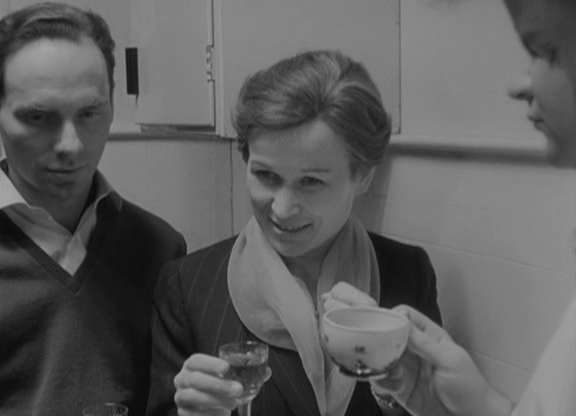 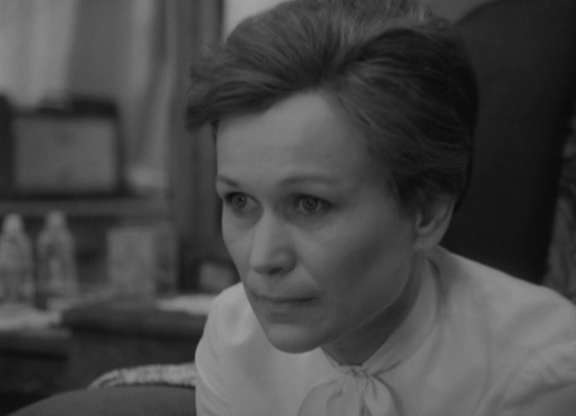 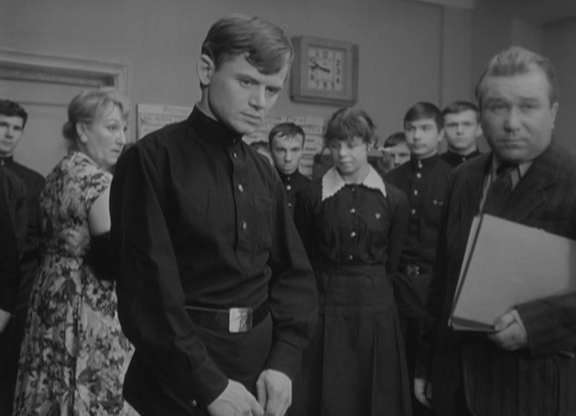 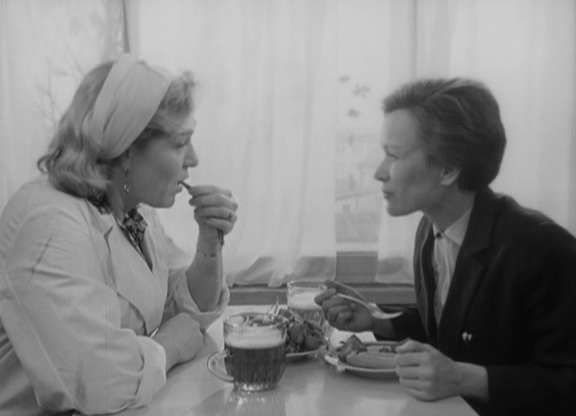 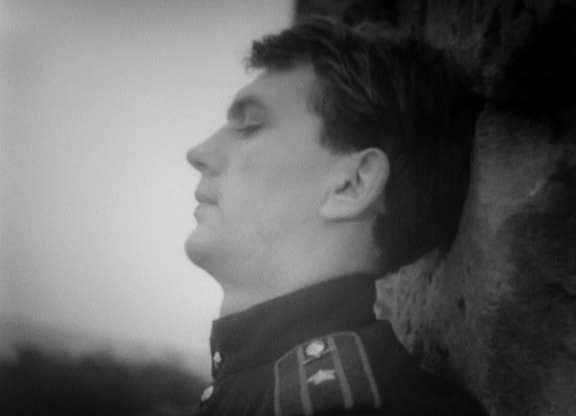 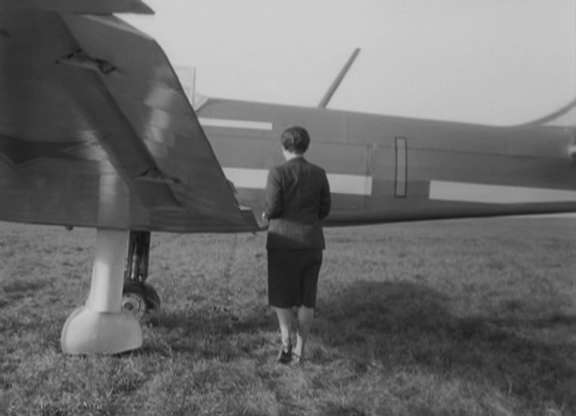 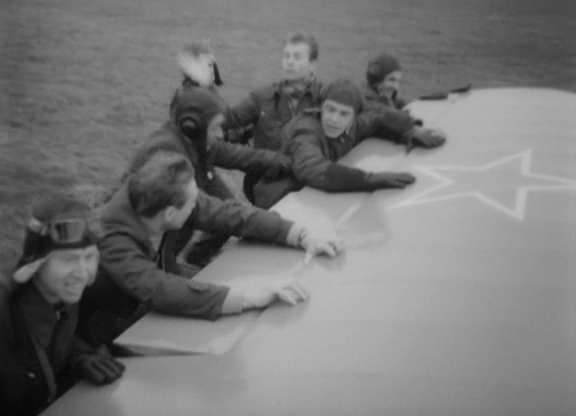