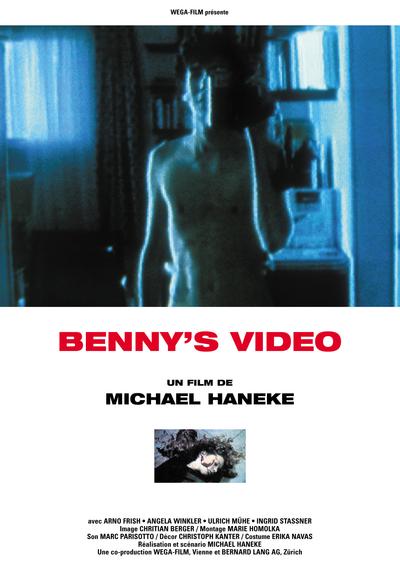 Quote:
The second part of Haneke’s “glaciation trilogy” begins with a buzz and a bang: the white noise of a television screen snow shower and then the bang of a pig being shot on the subsequent home video. Benny’s Video is the most accessible film of the trilogy, but still never departs from Haneke’s powerful concoction of brutal images and laconic montage. Benny is a neglected son of rich parents in Vienna. He spends his days and nights in his room lost in a cobweb of video equipment, cameras, monitors and editing consoles. He keeps his shades drawn at all times and experiences the outside world mediated through the camcorders he has set up outside his windows. He obsessively reviews the farmyard killing of a pig in forward and reverse, slow motion and freeze-frame. Intermittently, he flips through channels full of news on neo-nazi killings, toy commercials, war films and reports on the incipient war in Yugoslavia. One day he meets a girl at the video store and invites her back to his empty house. He shows her the stun-gun used to kill the pig and shoots her with it. The girl’s death is shot visually out of the camera’s frame although the audience is privy to excruciating minutes of screams and whimpers. In the end, Benny foils his parents’ perversely cynical attempt to cover up the murder.

There are a host of potential theoretical thrusts available in connection with this film, from Debord’s “Society of the Spectacle” to the media theories of Paul Virilo to Deleuze’s connection between communication and capital. I have dealt with these approaches in depth elsewhere. Instead, the assertion above by Jean Baudrillard will be the focus of a reading of the film.

Commentators on Benny’s Video nearly unanimously cite Benny’s murder of the nameless girl he meets at the video store to be the key scene in the film. Like the two other panels in Haneke’s triptych (the family’s suicide at the conclusion of The Seventh Continent and when the student runs amok at the end of 71 Fragments of a Chronology of Chance), a murder serves as the focal point of Benny’s Video. This moment is the nexus for the critics’ respective agendas – moral/theological issues, formal concerns (Haneke’s denial of unmediated visual access to the murder), violence in film etc. As important as this scene is, however, what this scene isn’t or what this scene displaces is equally as important.

Of the three films in the trilogy, Benny’s Video is the most aesthetically and formally conventional. Thus, for example, when Benny brings the girl back to his place after meeting her at the video store, the spectator expects (both by conditioning via traditional cinematic narratives as well as through the way Haneke conventionally stages the meeting) a sexual encounter: boy meets girl, girl meets boy, boy kisses girl… Instead, in this film, boy meets girl, boy kills girl. What should be Benny’s first sexual experience becomes a violent act that he records and ritually rehashes. A sexual act first comes after the violent one in an auto-erotic spectacle, Benny strips naked and observes himself in the mirror, smearing himself with the girl’s blood.

This scene might be seen as the cinematic confirmation of the Baudrillard quotation above: in the postmodern moment the myth of Narcissus is now the guiding myth/trajectory/paradigm that structures experience and narrative, rather than the Oedipus initiation story. This is sealed when Benny rearranges the girl’s shirt so that she is “properly” covered, a lack of curiosity that further distances him from normative heterosexuality. If the Oedipal myth in its various hetero- and homoerotic forms functions to reproduce the idea that human subjectivity is sexually realised in the bonded, love relationship, then the Baudrillardian Narcissus myth as found in Benny’s Video instructs Benny that mediated, digitally manipulable violence is the “authentic” experience in a “me” world without connections, so why not “see how it is”? Benny comes of age not through sexual conquest and replacing a mother figure but rather by eliminating/killing the potential object of desire and distancing himself into the cave/care of video equipment, over which he commands absolute control. 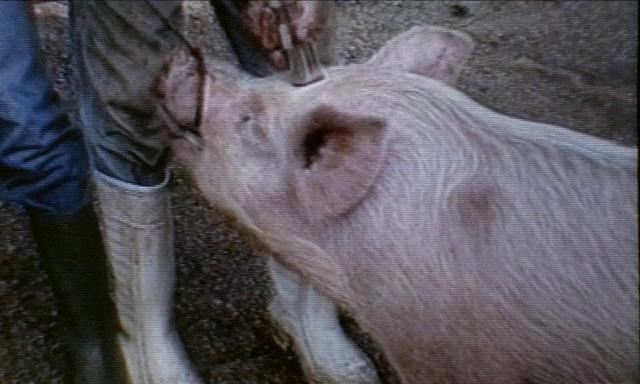 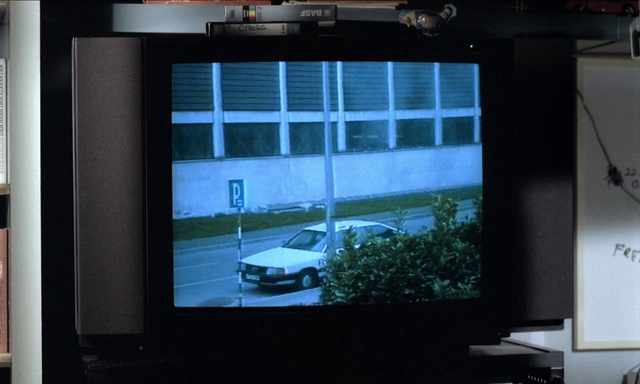 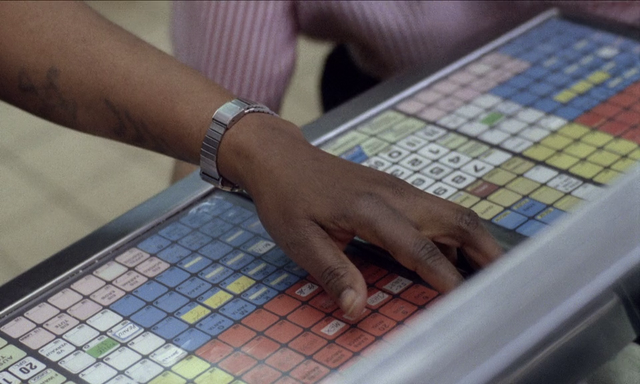 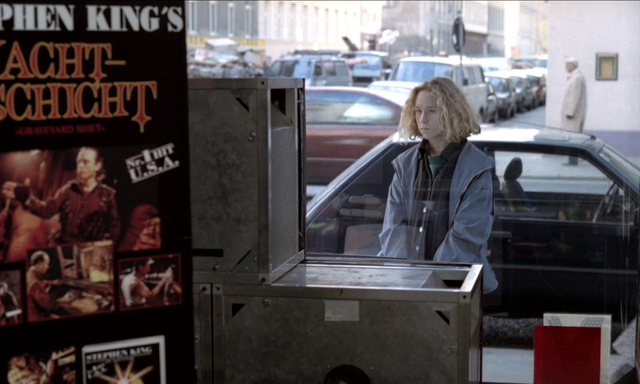 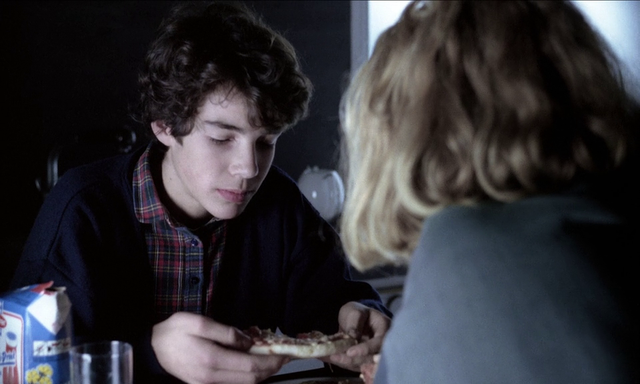 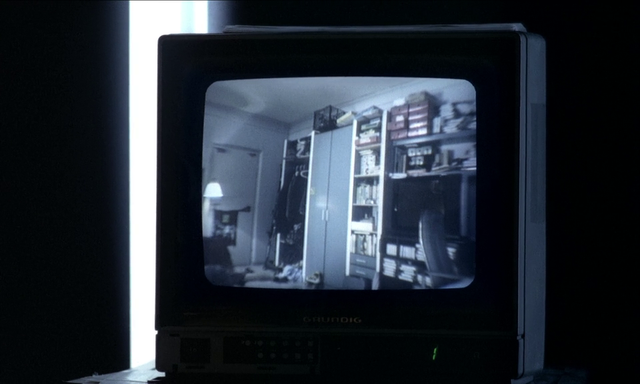 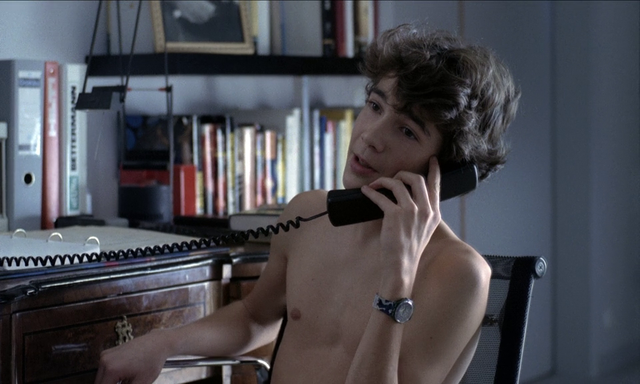 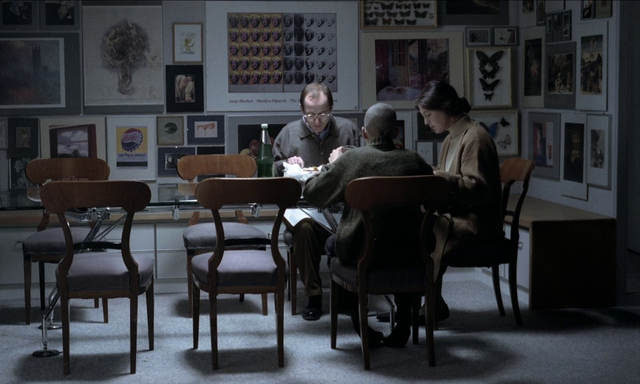 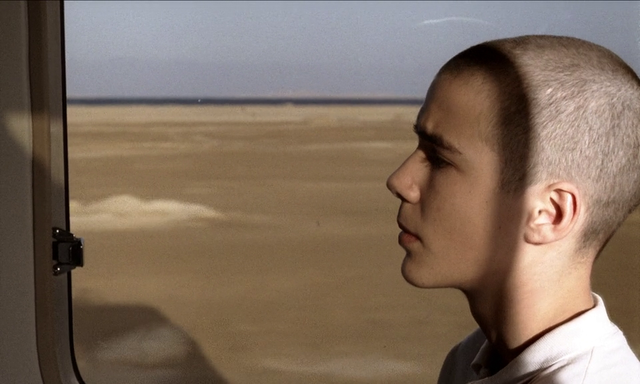 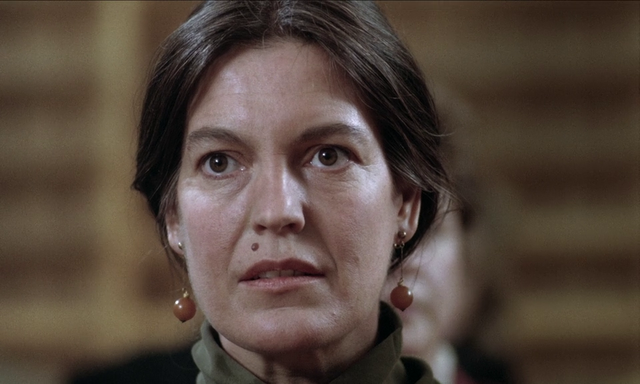