Synopsis
The cartoonist Gerard Lauzier wrote this satire of psychologists, their practice, and the whole idea of group therapy, around Marc (Patrick Dewaere), a psychologist who may need more help than he gives. Right now, Marc is living in the countryside with Colette (Anny Duperey), but not without difficulties. He plans to conduct a group therapy session at his home one week-end, something that soon unravels because of the sudden arrival of Marc’s former girlfriend and her lover. Several years ago, the lover was Marc’s trusted friend, until he not only stole Marc’s girlfriend, but also his car, and his money. The former girlfriend and former buddy, and their partner in crime are hiding out from the police, and intent on using Marc’s property until they are safe. Group therapy, Marc, and Colette will never be the same by the time the week-end is concluded… 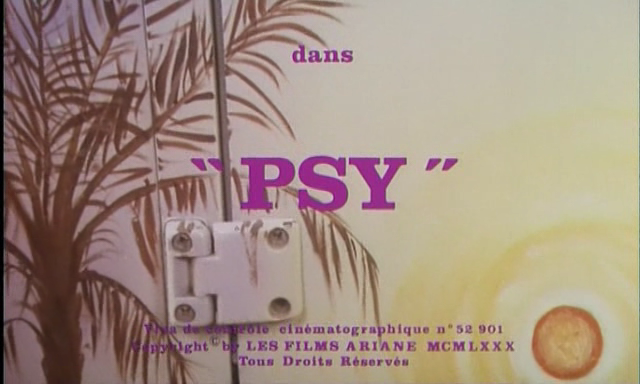 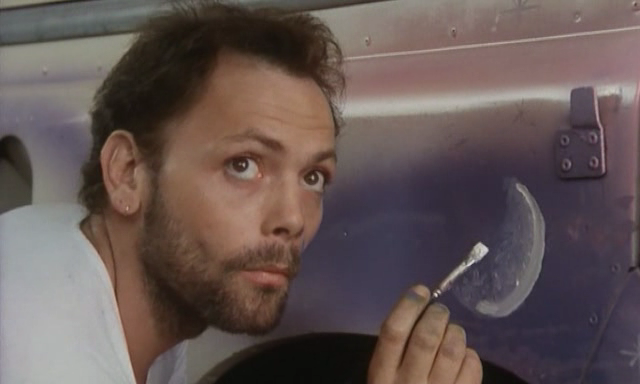 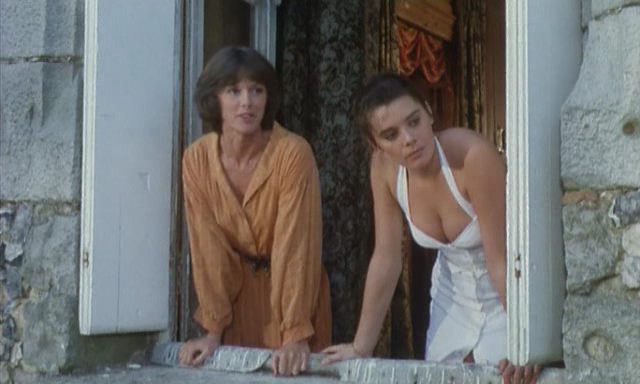 Quote:
The therapy culture, an emerging phenomenon in France in the late 1970s, is an area which is ripe for satire, and Philipe de Broca’s comedy Psy manages to tap into this rich vein with great success. The film was based on a strip cartoon and this shows in the shallow characterisation and overly far-fetched plot developments. Nonetheless, the script is above par for a de Broca film and most of the comedy works very well. 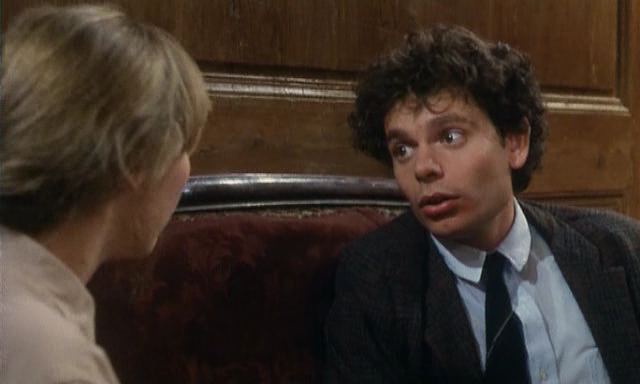 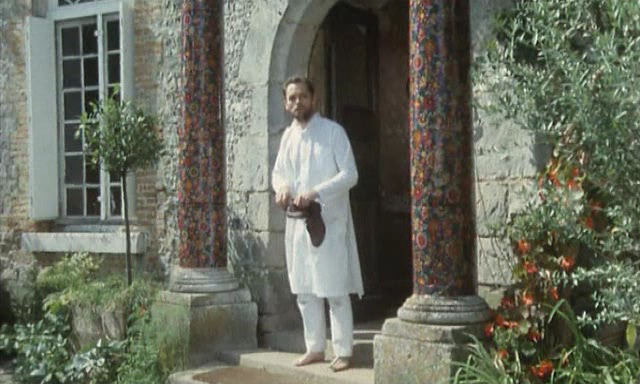 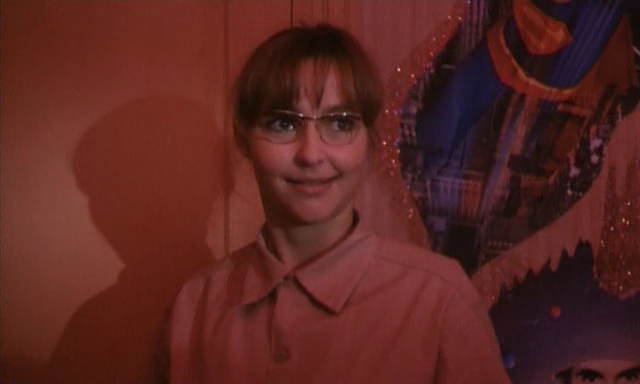 Quote:
What makes this a memorable film, above anything else, has to be Patrick Dewaere’s astonishing performance as Marc, the psychotherapist who himself was the victim of a nervous breakdown. Here, as in virtually of his film roles, the actor is totally immersed in his character, almost overwhelmed by it – to the extent that you are genuinely worried that he himself is in the process of having a nervous breakdown. His character reminds one of John Cleese’s Basil Fawlty (both the situation and the character bear striking similarities), with the one possible exception that Marc is a much more likeable and sympathetic character. 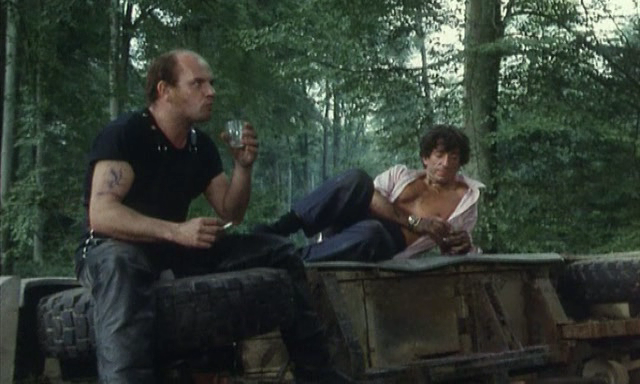 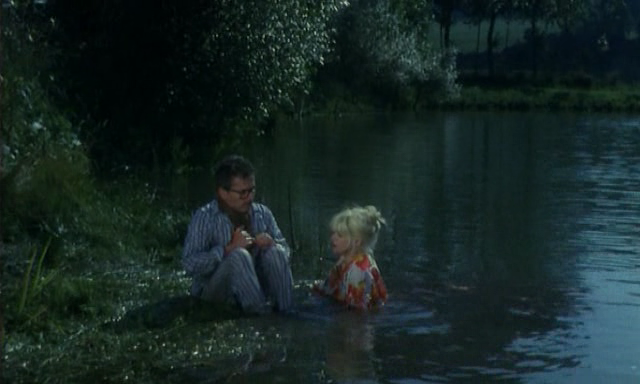 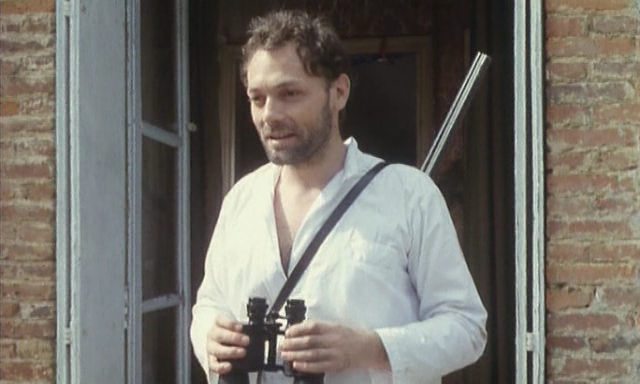 French only. No subs.