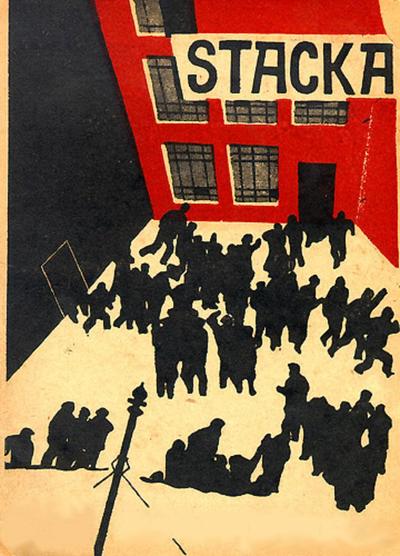 Russia, 1912. Sick of the conditions under which they have to toil for a meagre salary, the workers at a factory are on the brink of rebellion. The flashpoint comes when one of their number hangs himself after having been unjustly accused of stealing a tool by his foreman. The workers walk out on mass, refusing to return until their managers have agreed to their terms. The factory owners, fat industrialists with a taste for luxury, are infuriated by this illegal revolt and resolve to bring the workers to heel – by any means possible… 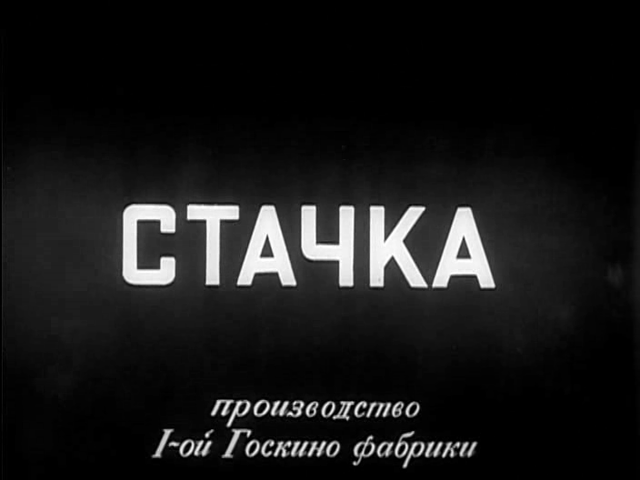 It was whilst he was engaged with the Proletkult Theatre in Moscow that a young theatre director and film theorist named Sergei Eisenstein conceived a series of films that would celebrate the Russian revolution. The first of these would be Strike, a piece of pure Communist propaganda that showed the necessity for the proletariat to work together to overcome exploitation by their capitalist paymasters. Whilst the series was not completed as intended, it did provide Eisenstein with subject matter for two other films – Battleship Potemkin (1925) and October (1928). These three films established Eisenstein as the most important filmmaker of the Soviet Union and earned him his reputation as one of the greatest cineastes of all time.

What is most striking about Eisenstein’s early films is their sheer emotional intensity and energy, which the director achieves through his ingenious editing techniques, known as montage. The sequence in which the strike commences, with the workers throwing down their tools and storming out of the factory, consists of numerous frantic short cuts edited together in such a way that you can feel the adrenalin surge and hear the sounds of a world falling into anarchy. There are no individual characters a spectator can identify with, but his sympathies are well and truly with the collective mass of the oppressed who dare to take a stand against their exploiters.

A later sequence in the film illustrates one of the best known examples of what Eisenstein termed dialectic montage – the juxtaposition of unrelated shots to create an impression which is far more than the sum of the individual shots. Here, explicit images of cattle being butchered are inter-cut with pictures of the striking workers being shot dead by Cossack soldiers. The visceral impact of the former magnifies the senseless brutality of the latter, thereby accentuating the emotional response of the audience. 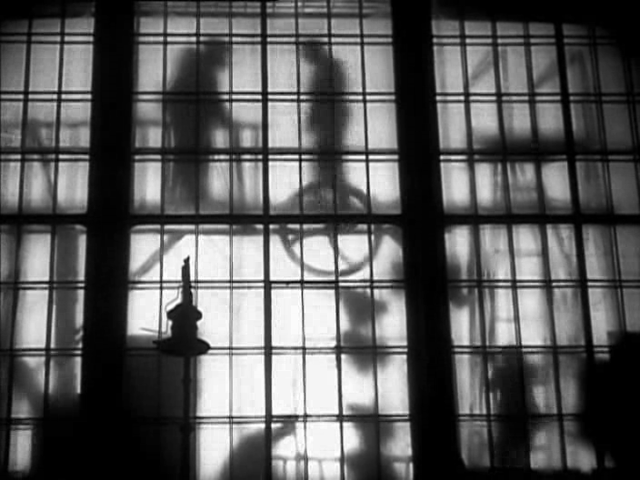 As in his subsequent Soviet propaganda films, Eisenstein uses shocking images abundantly in this film to reinforce his political messages. One of these, which appears in several of his films, is the thoughtless killing of a small child – the innocence of the child confers on its killer, and those he serves, the mask of Satan himself. Whilst much of the symbolism is crude and painfully obvious, it is hard to sit through an Eisenstein film without becoming involved, both emotionally and intellectually, and feeling a very real sense of anger against the tyrannous regime depicted in the film.

Strike is an extraordinary first film and was quite unlike anything seen in cinema up until this point. Few films prior to this had anything like its impact; it has a sense of realism, drama and immediacy that seizes the spectator in an iron grip, and never lets go. We sympathise with the bitterness of the workers before the strike, we sense their desperation when they begin to go hungry, and we feel only anger when the forces of capitalism begin a war against them that they cannot win. You can argue about the ethics of an artist manipulating his audience in such a flagrant manner (particularly when the Soviet system which Eisenstein was happy to glorify ultimately proved to be little better than what went before it), but this film demonstrates the power of cinema to convey a point of view and possibly alter the way we think. (James Travers) 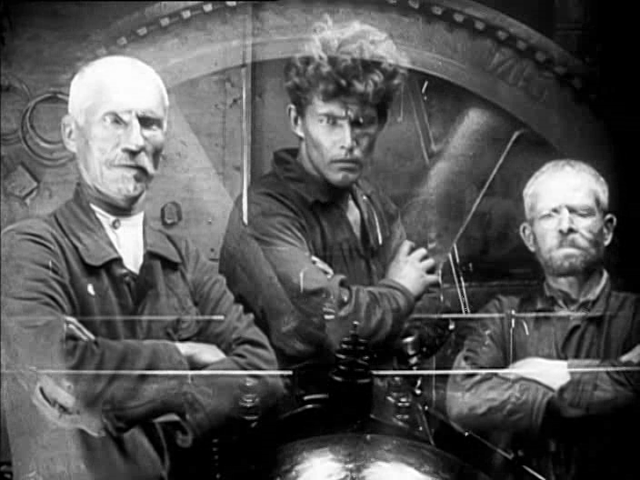 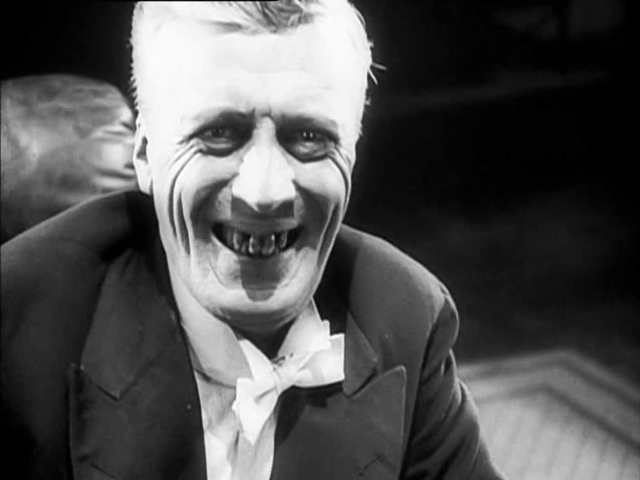 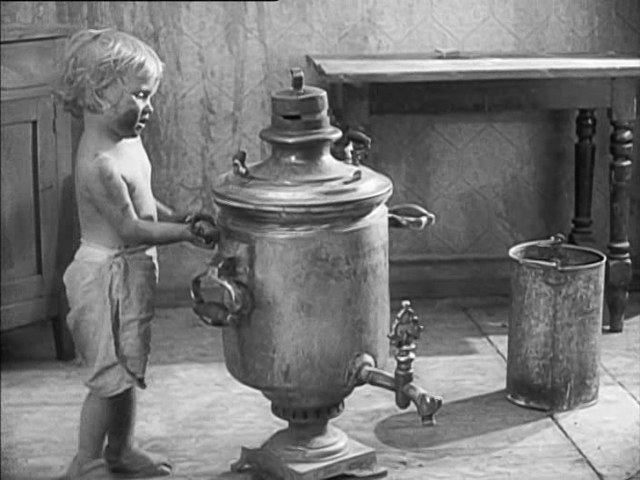 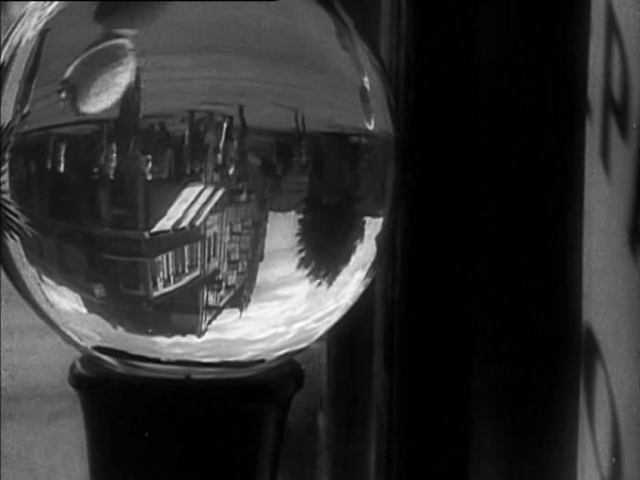 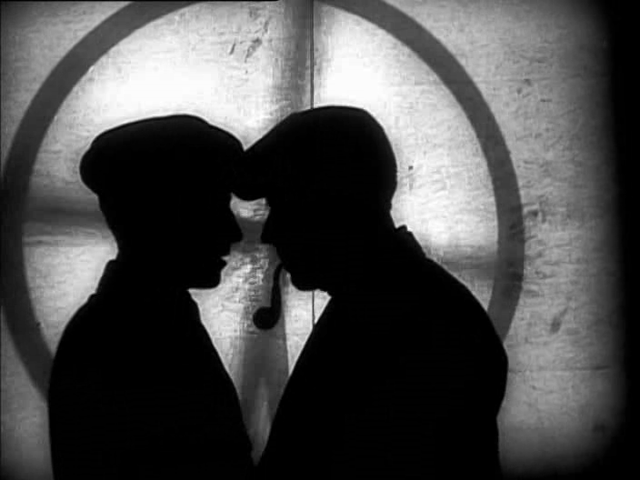 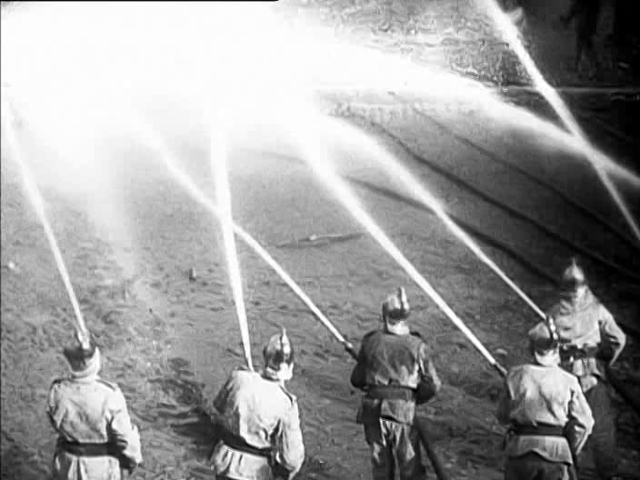 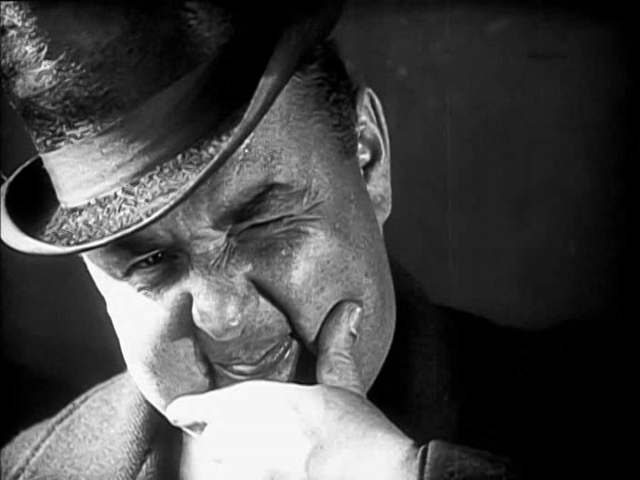 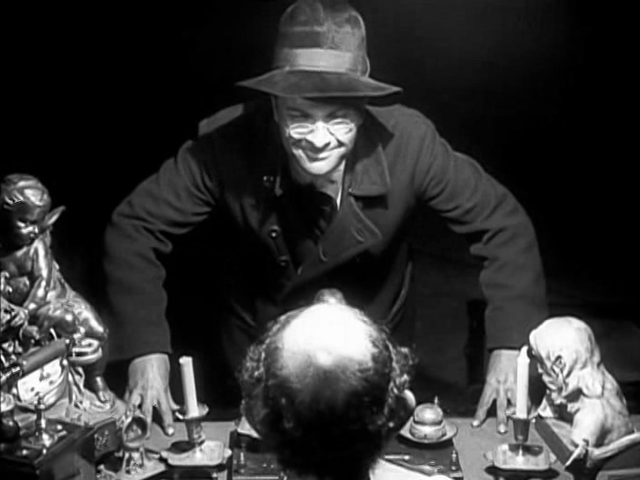 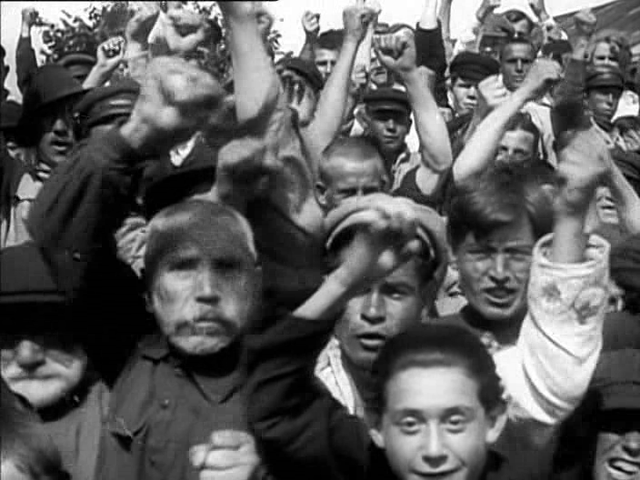 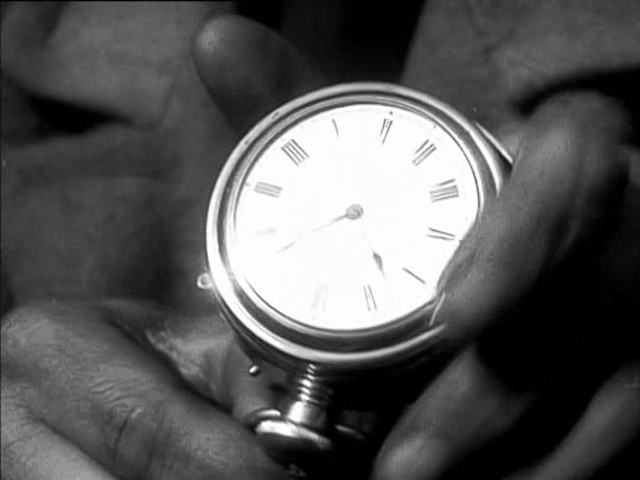 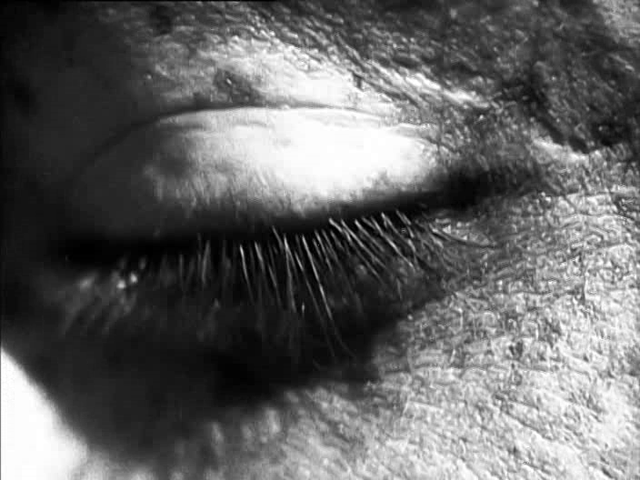