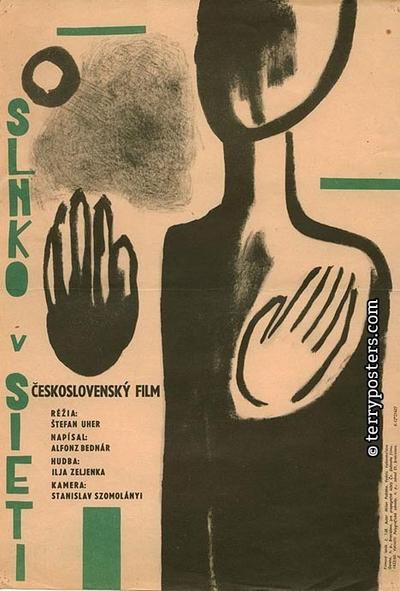 A student, Oldrich “Fajolo” Fajtak, has a romantic attachment to two girls: his hometown love Bela, and Jana – a lover whom he meets during a summer job on a collective farm. One storyline of the film peels layers off Bela’s permanently tense home life marked by her blind mother’s helplessness, her father’s past break with his father who lives in the village where Fajolo is finding some consolation in the arms of his new lover Jana. As Fajolo begins to pry into Bela’s grandfather’s secrets, she, in turn, allows her new boyfriend Peťo to read and deride Fajolo’s remorseful letters from the farm. This lovers’ triangle provides the film with several oppositions: town and country, intelligentsia and worker, collective and personal truth in communist Czechoslovakia. The potential symbolism of the film appeared ominous to the Communist authorities bent on banning the film, but the nascent political thaw helped the filmmakers prevail and the release of “The Sun in a Net” became its harbinger in Czechoslovak film and culture.
Stanislav Szomolányi’s location cinematography and Ilja Zeljenka’s musique concrète score remain striking. 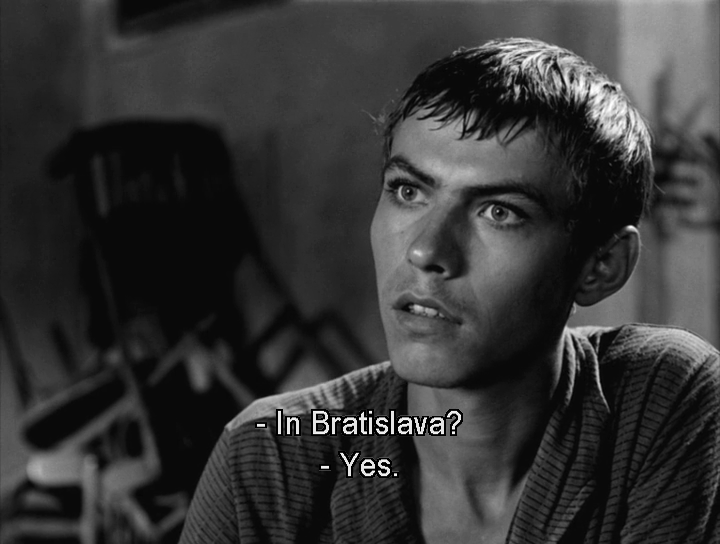 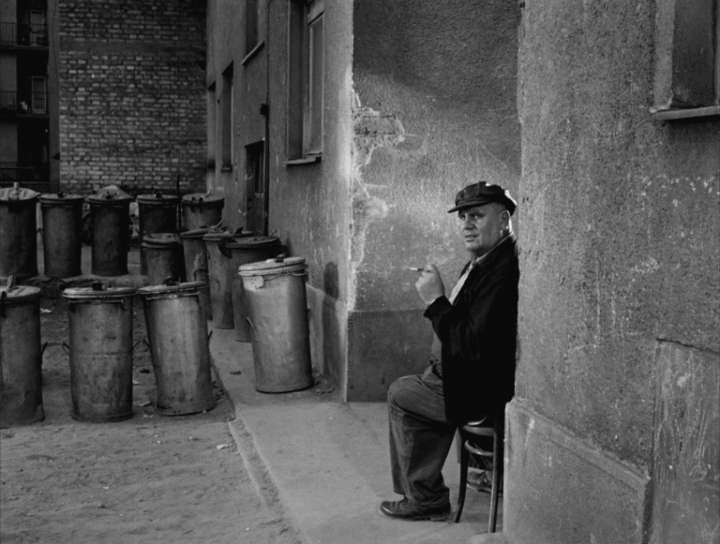 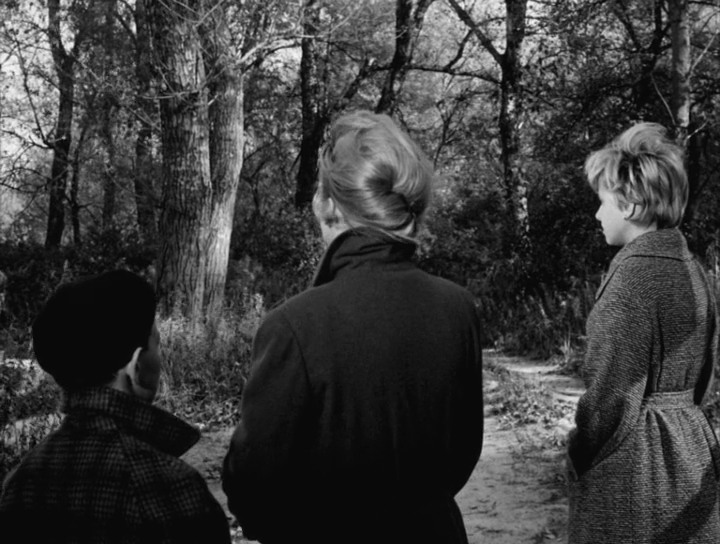 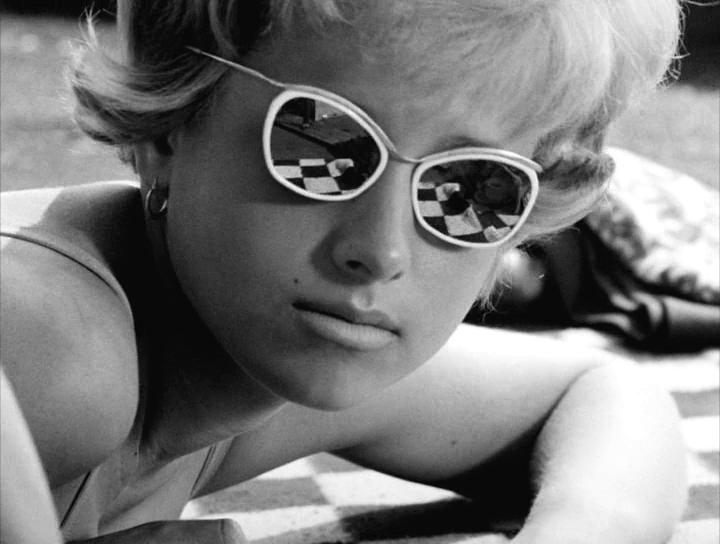 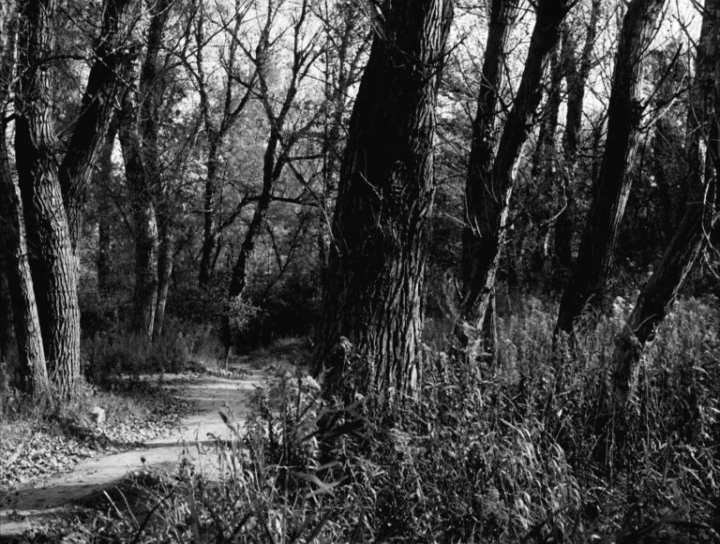 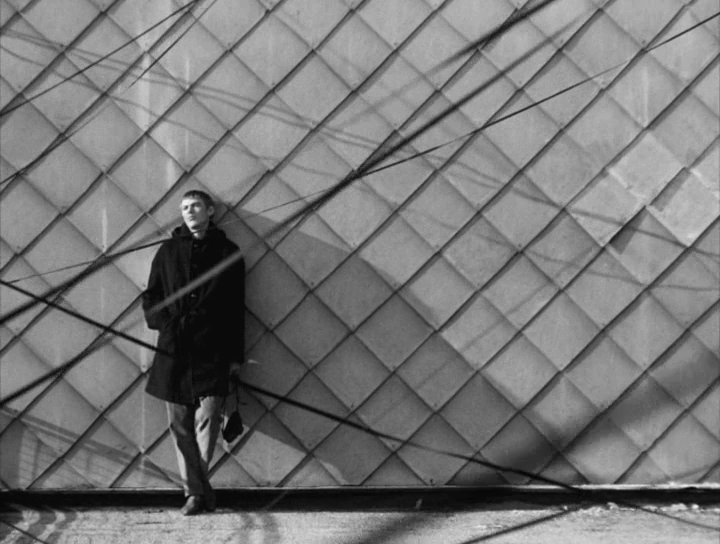 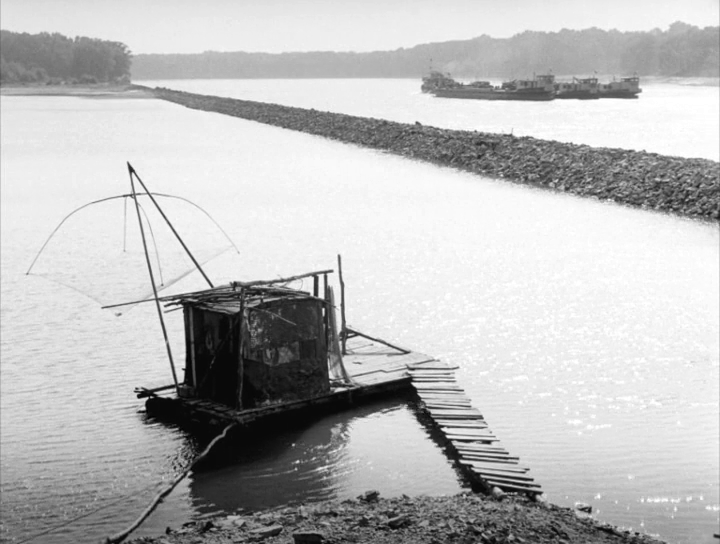 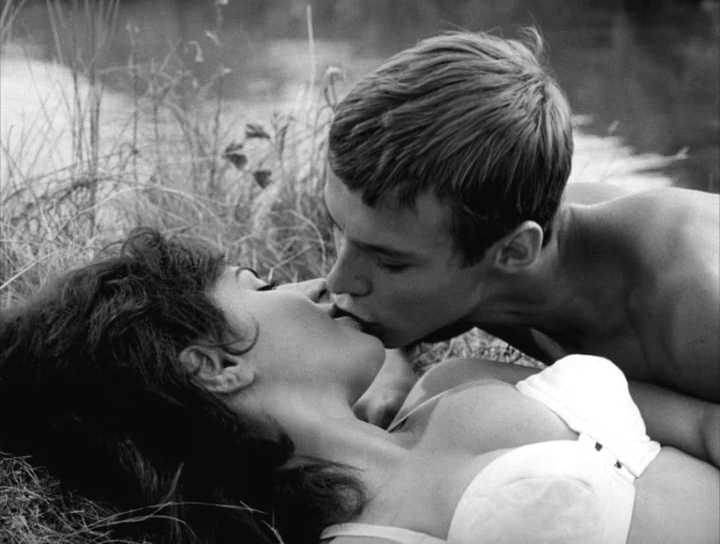 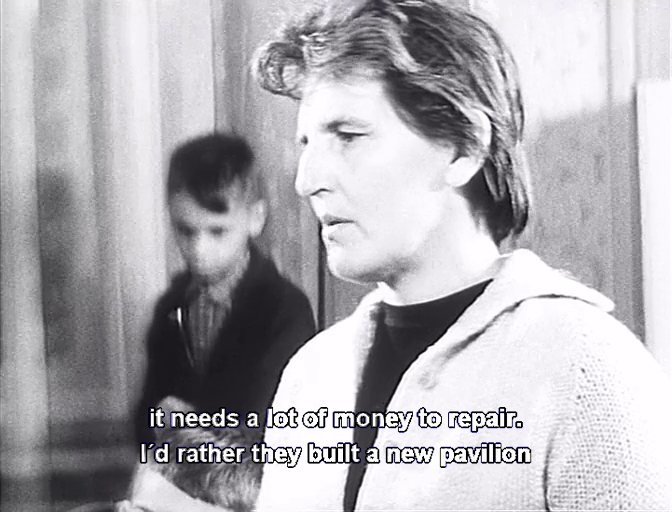 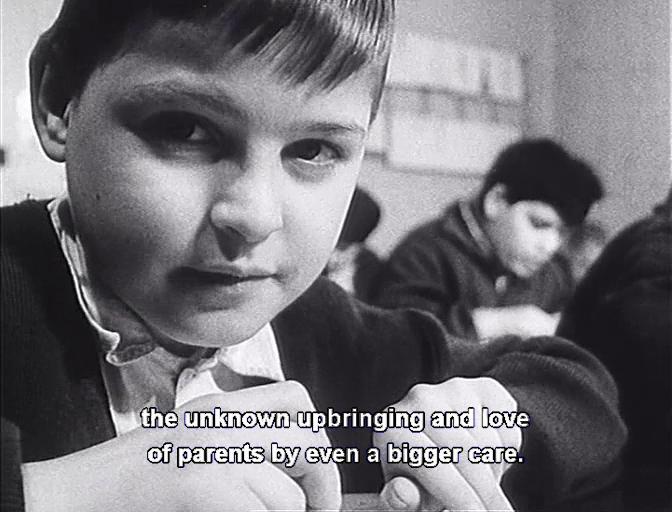 The Sun in a Net. An appreciation. Interview with Peter Strickland (2013) In English. No subs 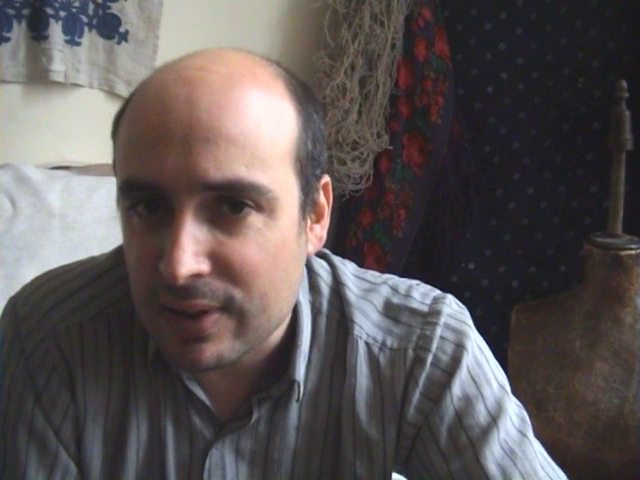