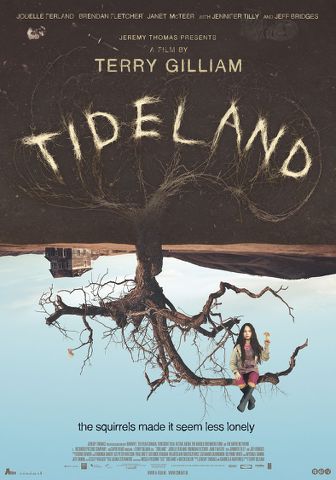 Quote:
After her mother dies from a heroin overdose, Jeliza-Rose is taken from the big city to a rural farmhouse by her father. As she tries to settle into a new life in a house her father had purchased for his now-deceased mother, Jeliza-Rose’s attempts to deal with what’s happened result in increasingly odd behavior, as she begins to communicate mainly with her bodiless Barbie doll heads and Dell, a neighborhood woman who always wears a beekeeper’s veil. 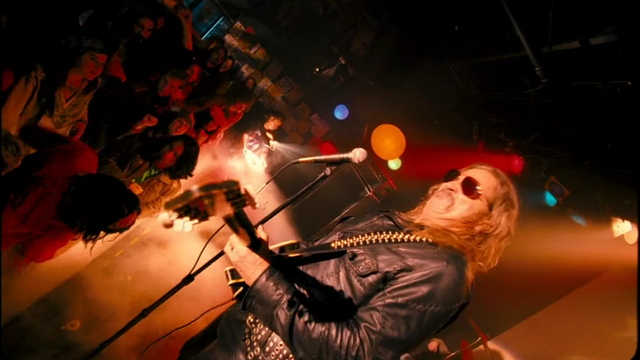 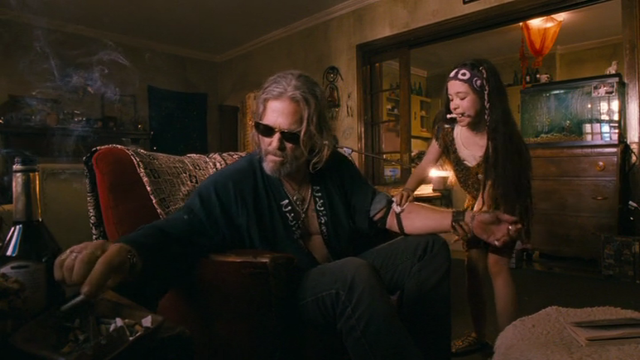 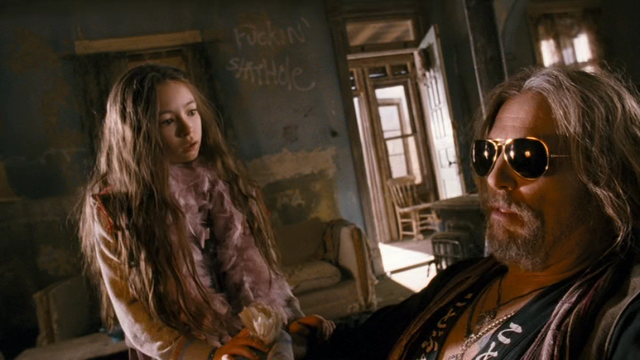 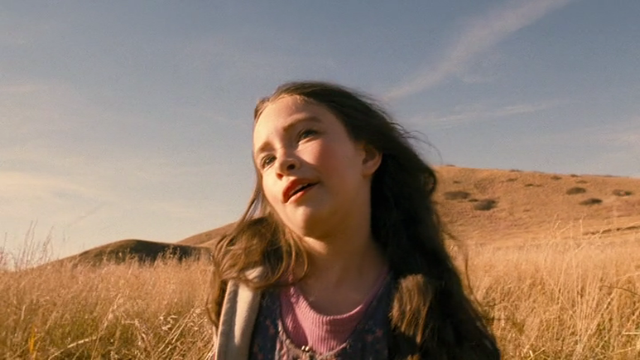 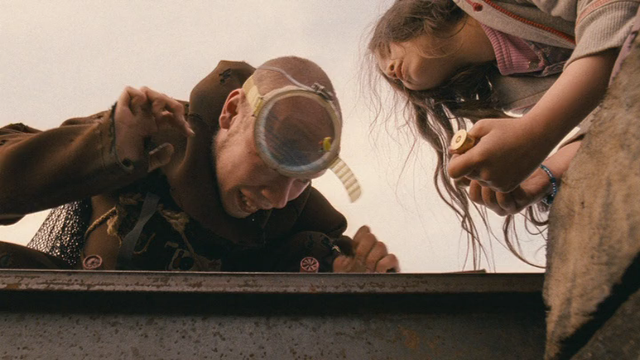 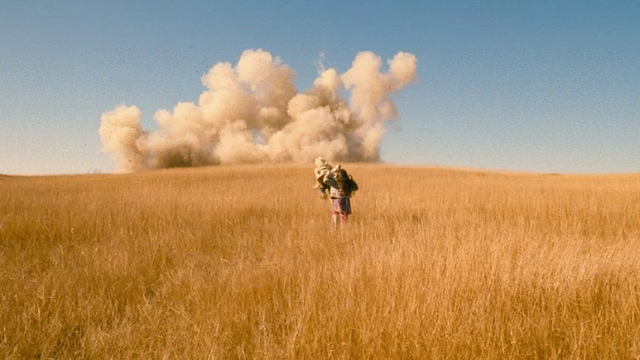