Quote:
The film is set in 1905, in a time of feverish revolutionary underground activity in Poland partitioned between three neighbours. All the characters are committed anarchists. The bomb maker puts an invention together to place it at the disposal of young inexperienced terrorists fighting against Tsarist oppression. The story follows the passing of this bomb from anarchist to anarchist as several attempts are made on the life of Tsarist governor general, until, at the end, it is effectively and harmlessly defused by a bomb expert. The presence of the bomb has a destroying effect on all of the Polish revolutionaries, they either die or breakdown. Written by Polish Cinema Database

From IMDB comments:
Based on a novel by Andrzej Strug. Set in 1905, concerning a group of anarchists trying to free Poland from the rule of three other countries, Russia, Germany and Austria. A bomb is constructed and passed from anarchist to anarchist, with the aim of assassinating the Tsarist Governor. link

“Fever” is an apt title for a film that does not hold back on passions and continues the streak of wild romanticism that could be seen in a dozen Polish films since the legendary “Ashes and Diamonds”. The film’s atmosphere is hard to describe, but imagine something in a Byron-meets-Kafka vein: idealistic and highly emotional characters crushed by an omnipresent and invisible dictatorship.

Hard-core anarchist, desperately enamored bomber, honest but naive peasant, happy-go-lucky hooligan… None of them is your standard fare good guy, but it is hard not to sympathize with their tragic destiny. Yes, there’s tragedy and Central European gloom all over the place.

The most terrifying and symbolic sight of the film takes place after a hanging, when a platoon of soldiers starts stomping the ground where they have just buried the poor devil. Funeral march indeed. To drive the point home, a hooligan is continuously whistling that most famous funeral march of all, composed not so surprisingly by Chopin, another Pole. 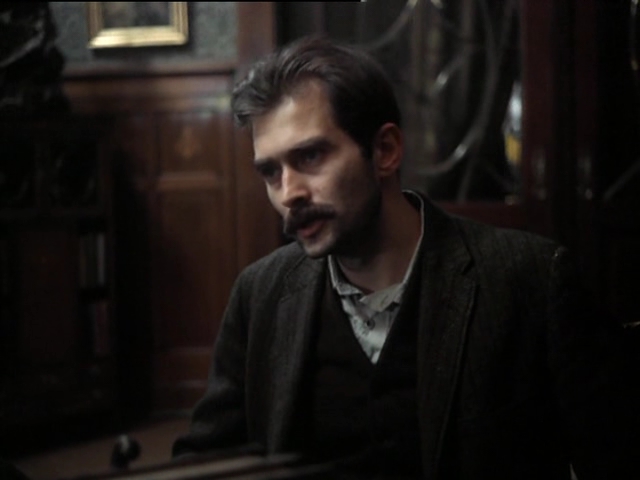 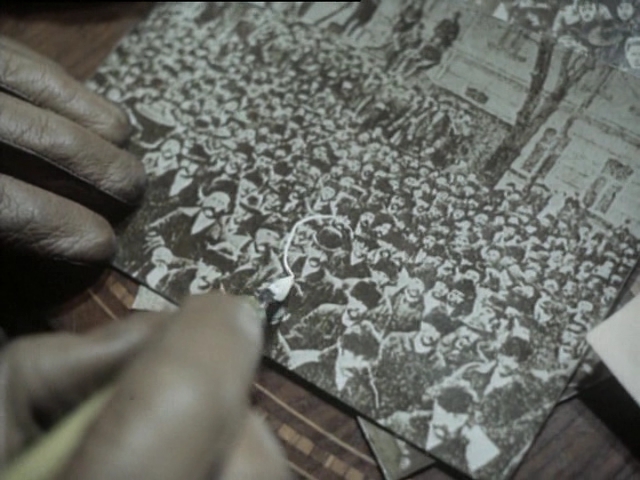 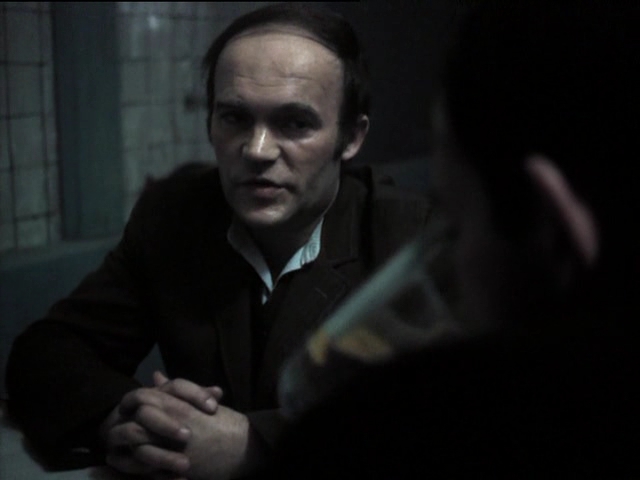 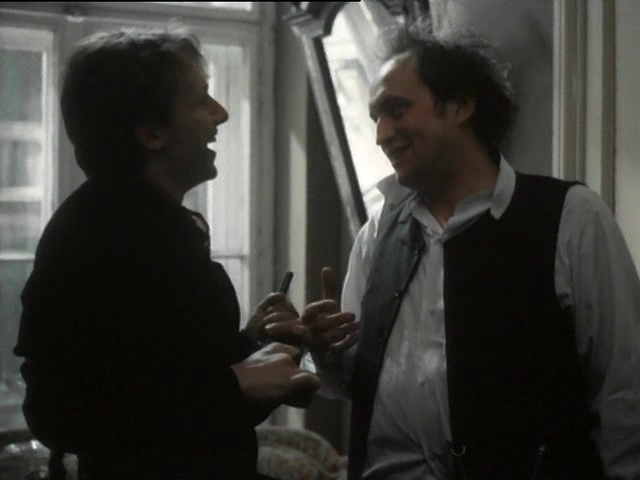 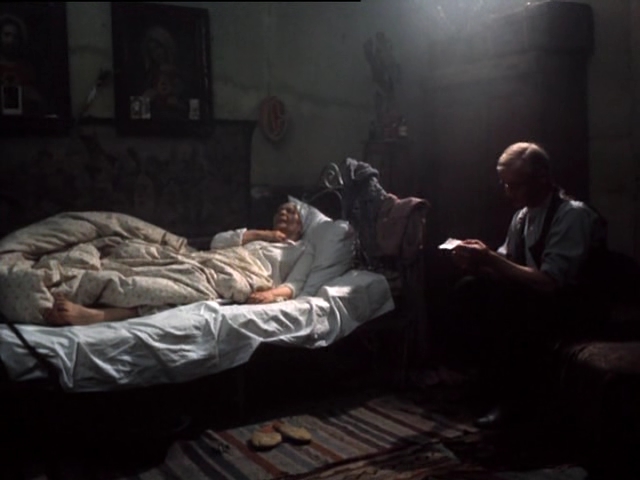