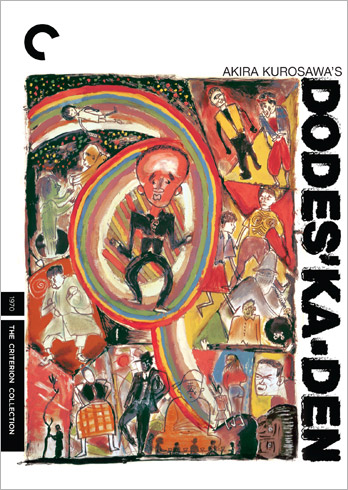 Quote:
By turns tragic and transcendent, Akira Kurosawa’s film follows the daily lives of a group of people barely scraping by in a slum on the outskirts of Tokyo. Yet as desperate as their circumstances are, each of them—the homeless father and son envisioning their dream house; the young woman abused by her uncle; the boy who imagines himself a trolley conductor—finds reasons to carry on. The unforgettable Dodes’ka-den was made at a tumultuous moment in Kurosawa’s life. And all of his hopes, fears, and artistic passion are on fervent display in this, his gloriously shot first color film. 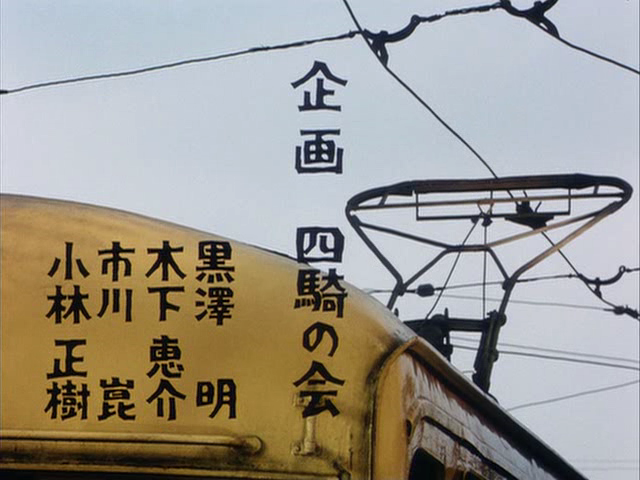 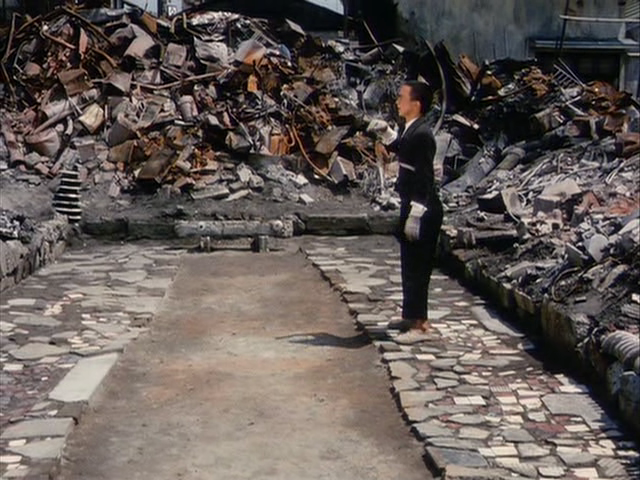 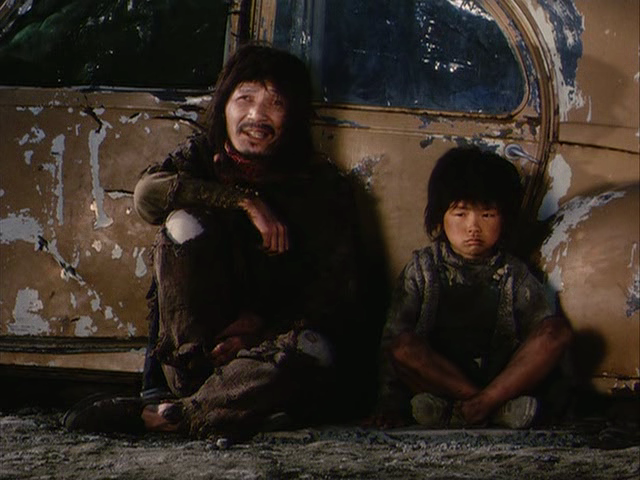 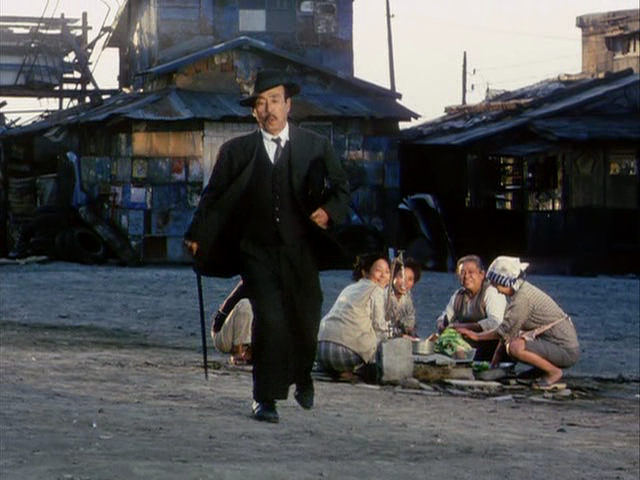 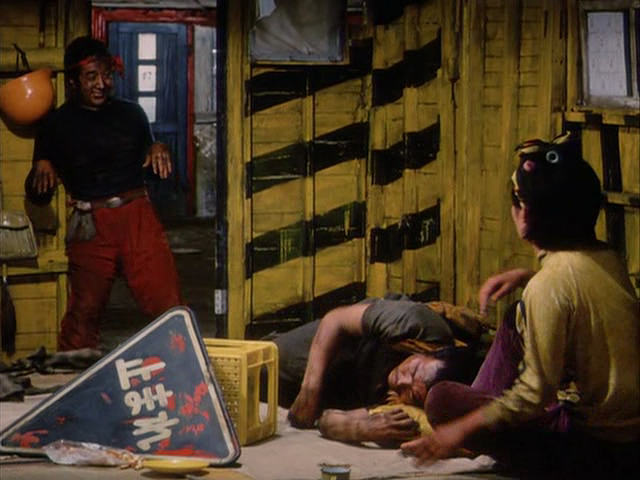 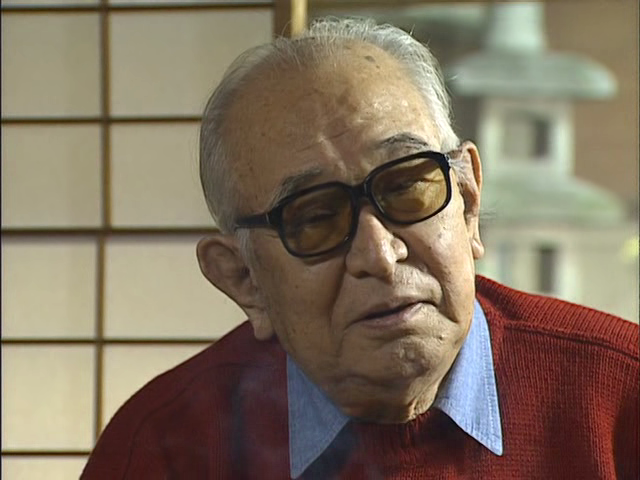 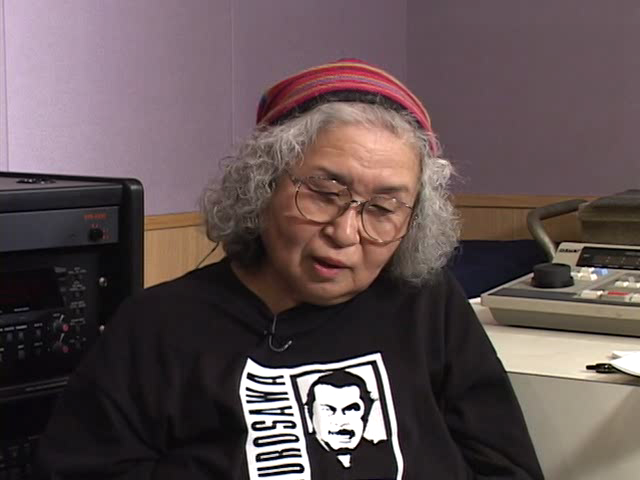 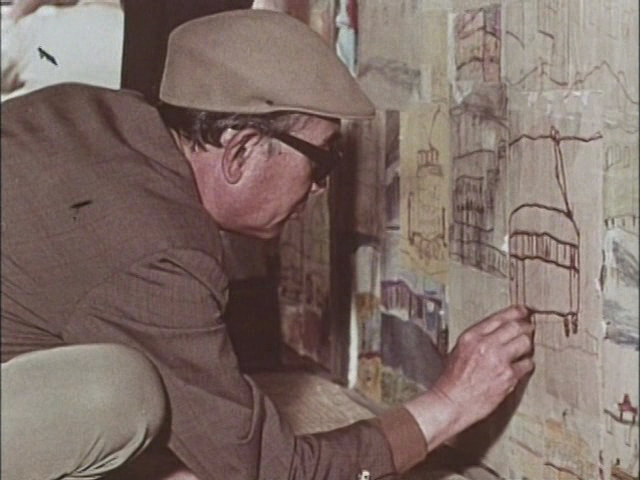 EXTRAS
Akira Kurosawa: It Is Wonderful to Create, a 36-minute documentary created as part of the Toho Masterworks series, about the making of Dodes’ka-den, including interviews with director Akira Kurosawa, script supervisor Teruyo Nogami, actor Yoshitaka Zushi, and other members of the cast and crew