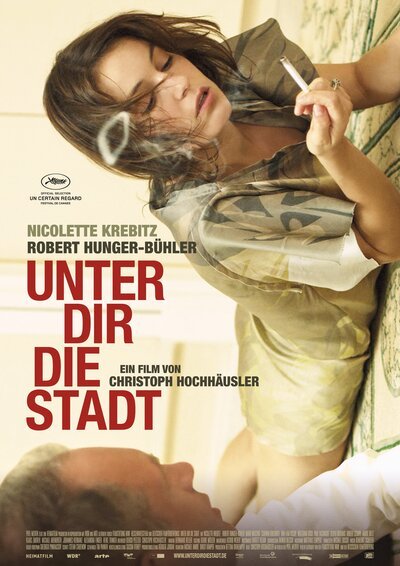 A man and a woman at an art exhibition share a fleeting moment of attraction, which neither can act upon. Days later, a chance second meeting leads to an innocent coffee and the two strangers – both married – toy with their unexplainable fascination for each other. Svenja is curious and finds herself in a hotel room with Roland, but she does not consummate an affair. A powerful executive at the large bank where Svenja’s husband works, Roland is used to getting what he wants. He manipulates the transfer of her husband to Indonesia to replace a recently murdered bank manager. Unaware of Roland’s actions, Svenja now ceases to resist…