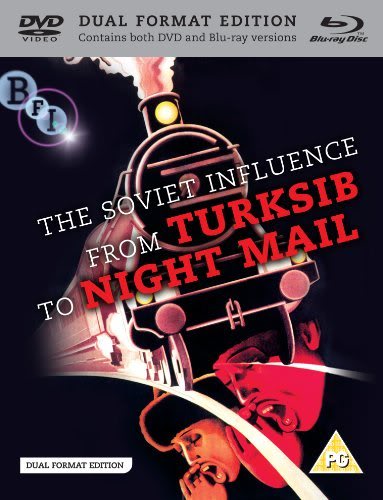 The quality of directing, lighting and camera work in this documentary beats that of many of today’s films and brings an almost Hitchcockian atmosphere and tension to the screen.
This is the story of the Travelling Post office from Euston station in London to Glasgow in Scotland, in the days when the railways were efficient, frequent and run by proud workers who wore waistcoats, ties and hats and spoke politely to one another like the team that they were. It is surprising how old the men all seem now, in these days of youth culture, gentle character-full faces bearing no guile, tired and lined but proud and honest. The journey begins with the great spoutings of steam and turning of oiled wheels and the sound of banging doors, cries and whistles that emanate from all mainline stations and follows the trains from station to station throughout the night as they pick up mail along the way. A weird and wonderful Heath-Robinson device had been invented whereby bundles of post could be hurled onto a moving train as it passed through the station, propelled from a rope net on a pulley with such precise timing that it would land with a forceful thud onto the moving train. Long before emails and mobile phones had been dreamt of the only means of co-ordinating the system and ensuring safe delivery was the telephone, and this was used to perfect effect as the arrival of the Night Mail train would be phoned through from one station to the next down the line, accurate to the last minute, this being essential for the bundle to be aimed and “fired” at the right moment by those on the look-out. Rushing through sleeping towns and landscapes, main stations and rural ones, the efficiency of the Travelling Post Office and the men who worked on it throughout the night to get the post to its destination is awe inspiring. There is nothing mundane about it – it almost has a spiritual quality about it not dissimilar to the night-life photographs of Brassai.

The ultimate section of the film is positively inspired, when the score by Benjamin Britten is combined with the words of W. H. Auden in time to the sounds and rhythms of the train, making one want nothing more than to be on that train, to be part of the workforce, to be part of the team that works for the Night Mail that delivers the post to letterboxes all across England. It evokes the England of John Betjeman and of Alan Bennet, of strong tea and washing on lines, of lonely sheep and flint walls, of industrial chimneys and cloth caps, of invention and hard-work, of grand-fathers and family reunions, of childhood and of old age, when the work is done and stories are told of how it was. 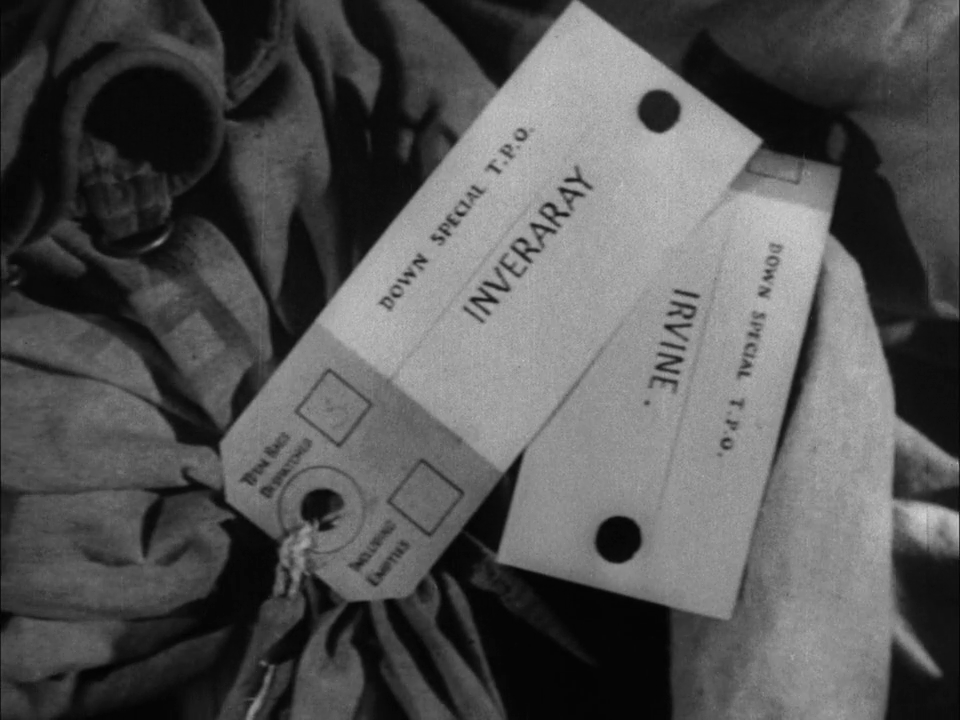 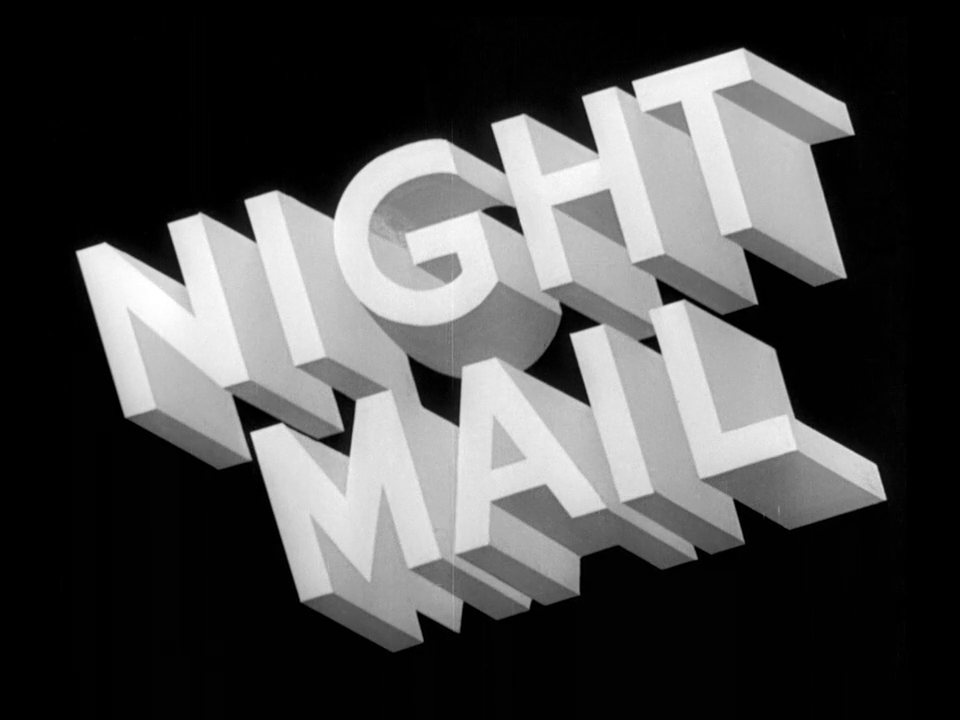 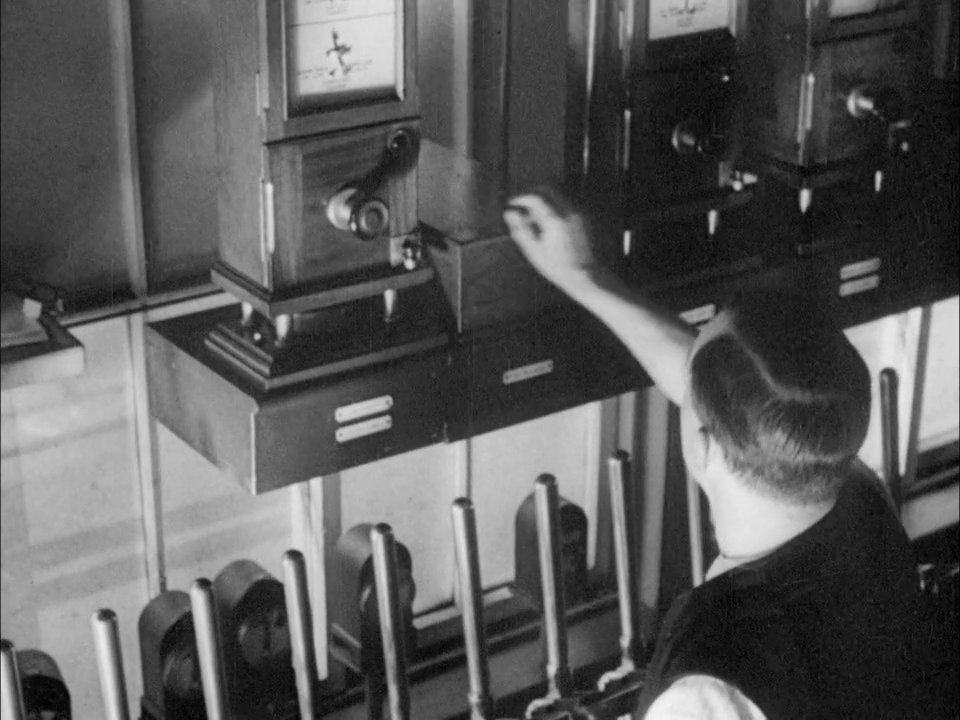 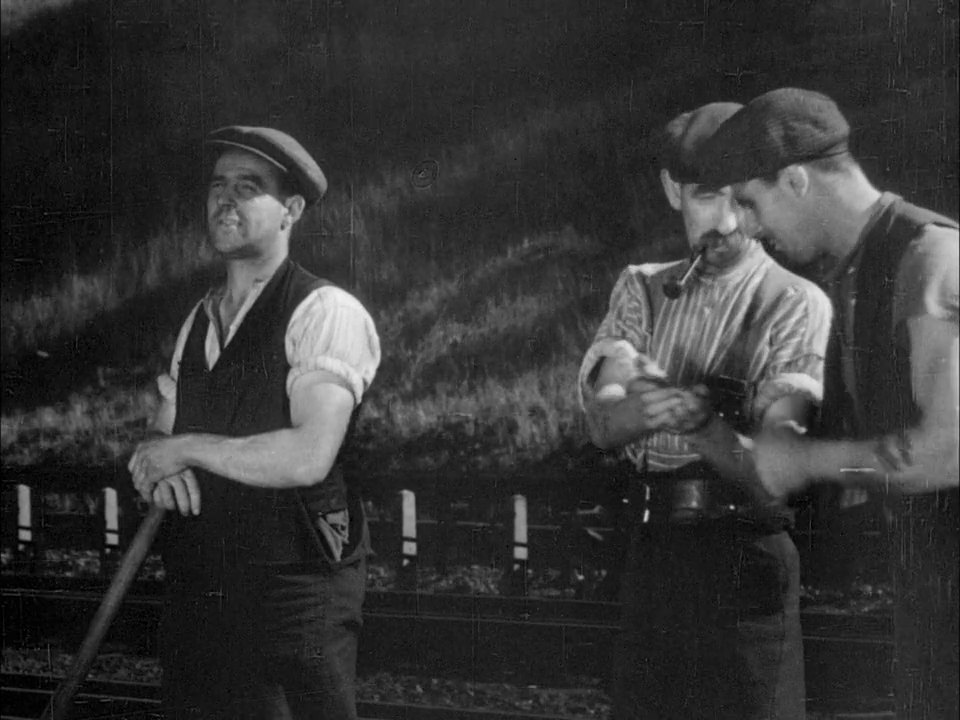 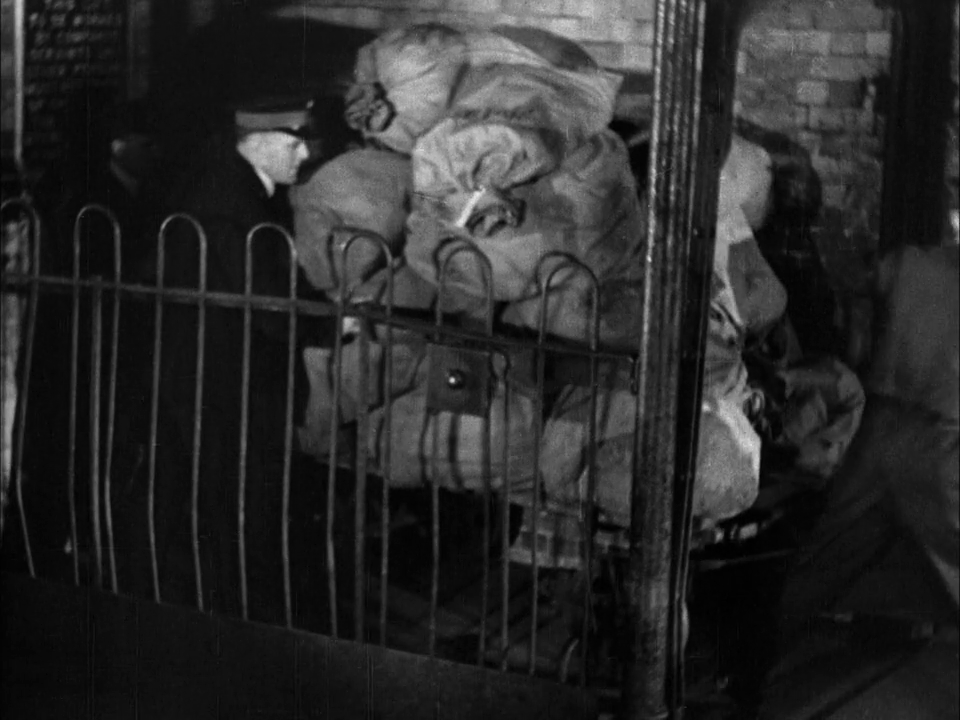 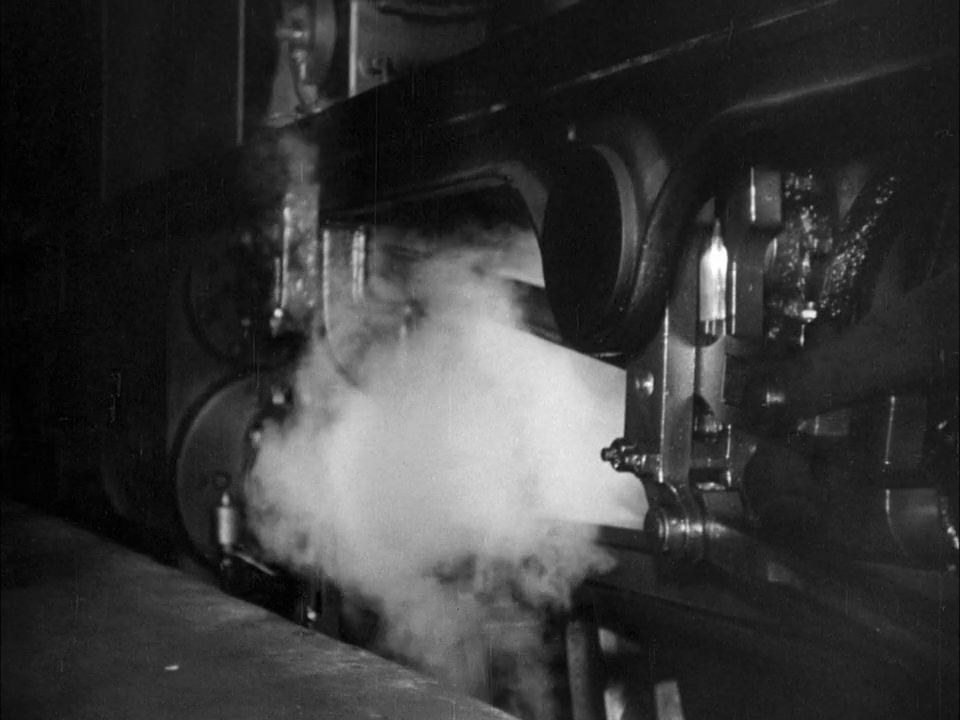 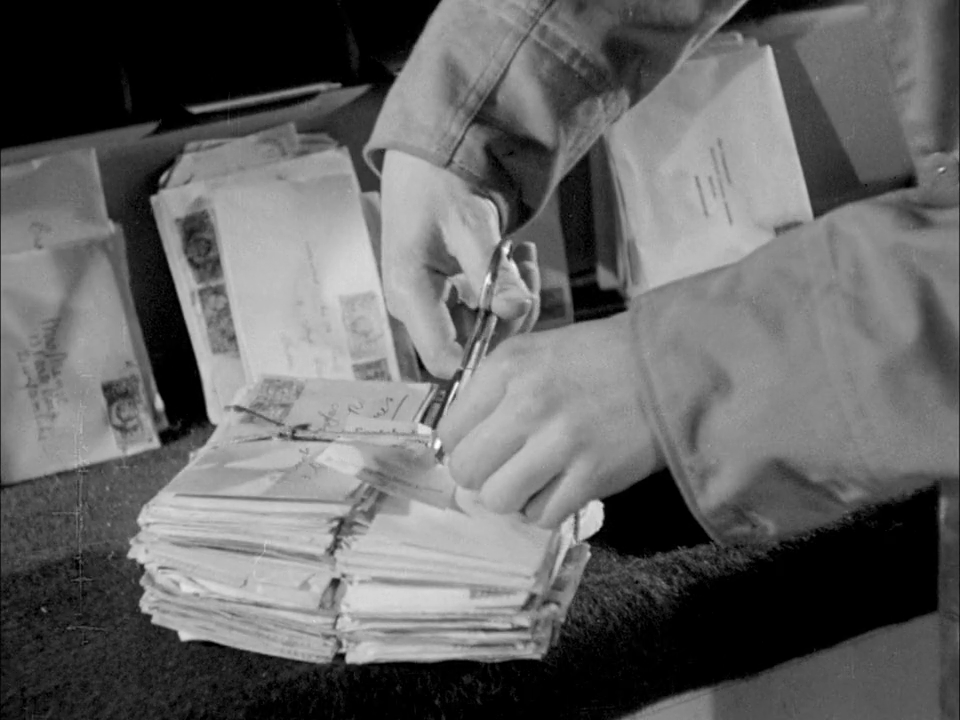 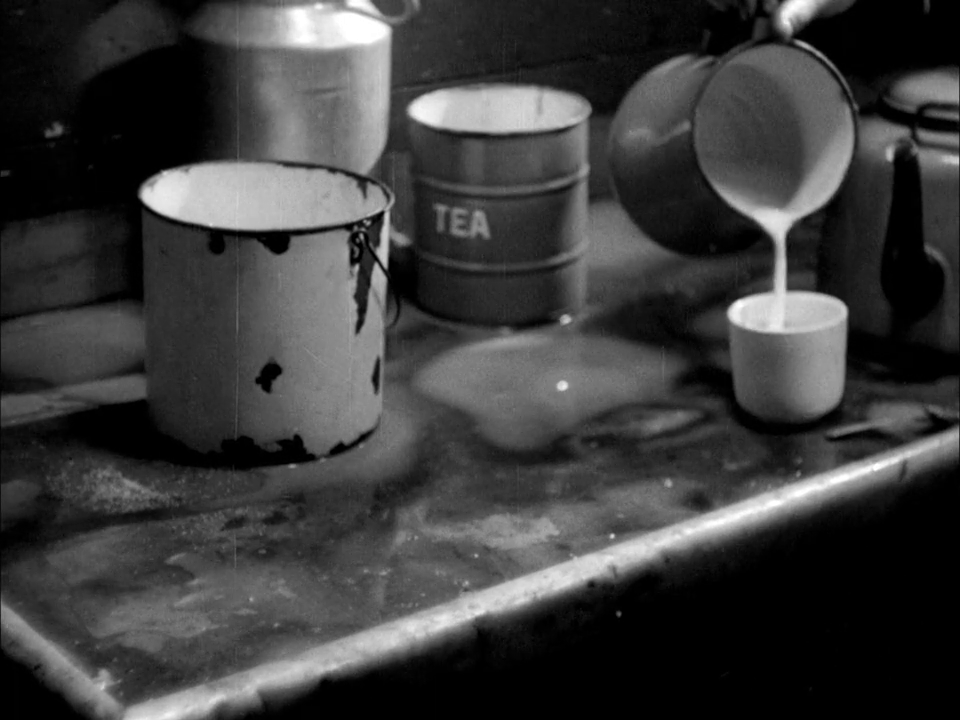 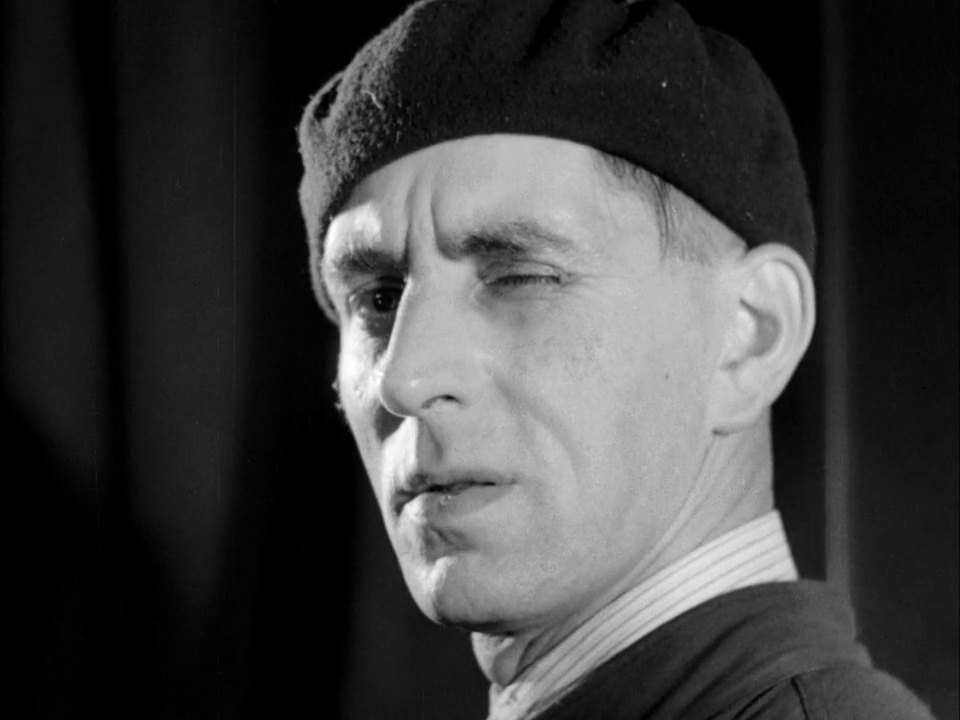