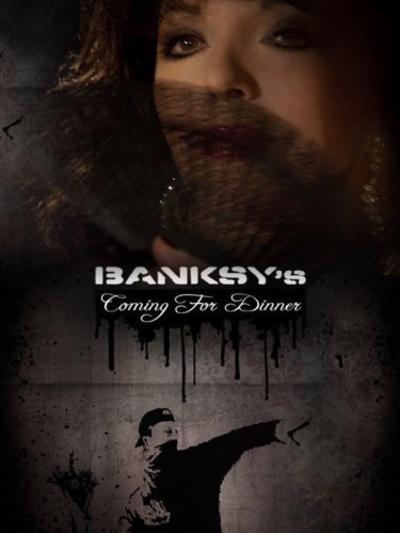 Hollywood royalty Joan Collins and husband Percy hold a dinner party for a few of their friends/acquaintances. Among the invited is the acclaimed artist Banksy, renowned for his aversion to the spotlight. Inviting him is fraught with social risk; will he come? How will he behave at table? This would, after all, be the first time he’s revealed himself on camera.

The preparations, the dinner and the goodbyes… the characters speak in the shared language of the famous. Or do they? Perhaps they are commenting on this language, creating a second film within the first; the first being a drama, the second a satire.

As a study of our crazed adoration of celebrity and society’s overwhelming need to consume, Banksy’s Coming for Dinner questions the very nature of ‘reality’. The film stars Hollywood icon Joan Collins, alongside her husband Percy and daughter Tara, with dinner guests Tamara Beckwith, Stephen K Amos, Paul de Freitas, Ann Mitchell and, of course, Banksy.

Banksy’s face is pixelated and his voice is distorted throughout the film, which was shot on location in London and Oxfordshire in June 2008, with post-production in Barcelona and Los Angeles. 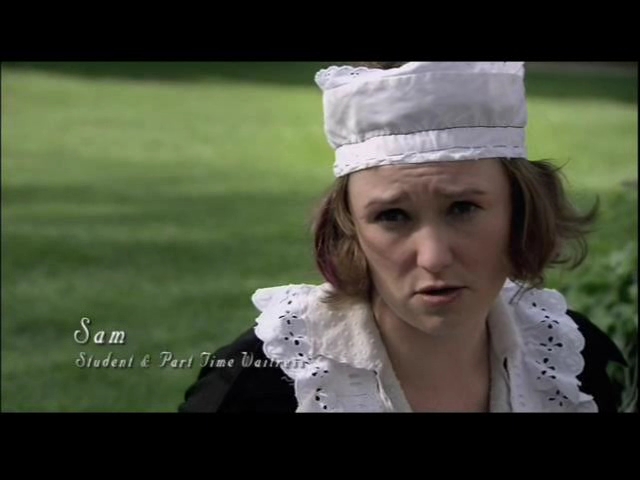 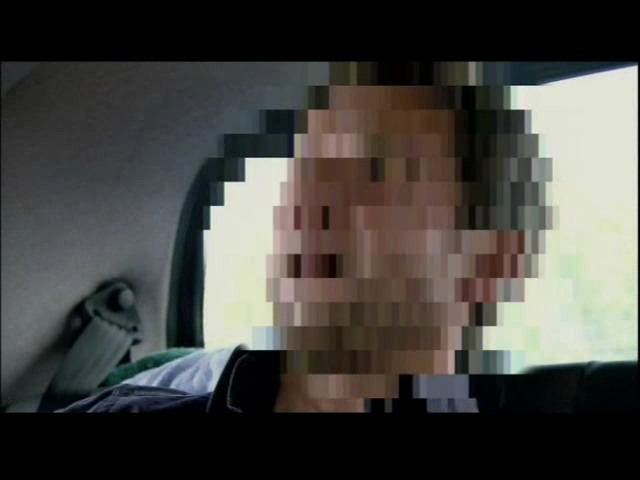 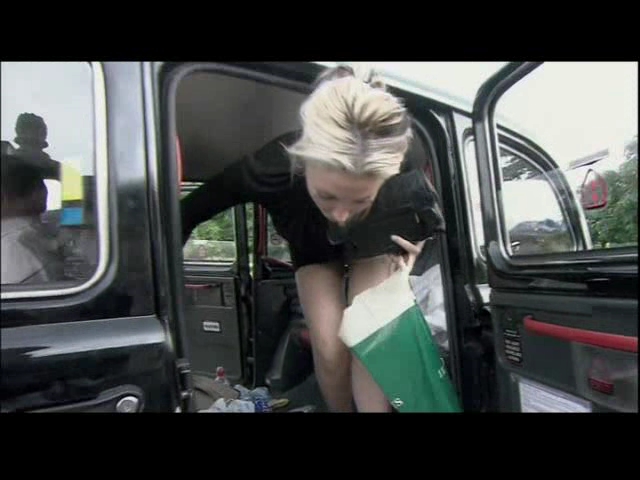 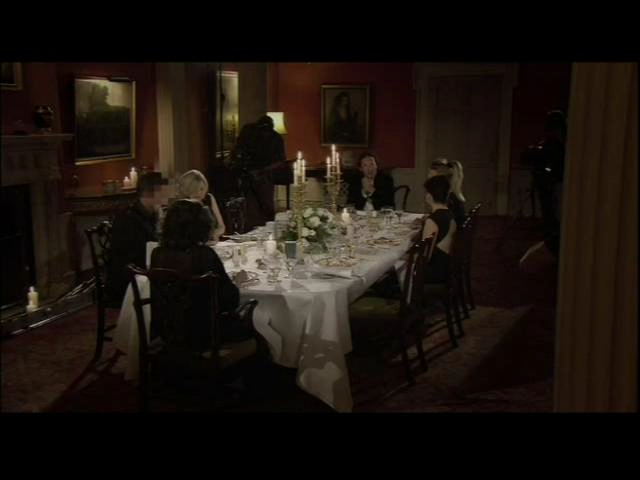 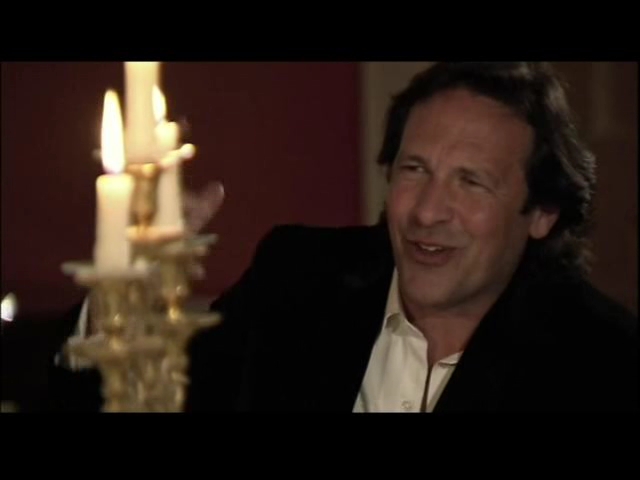