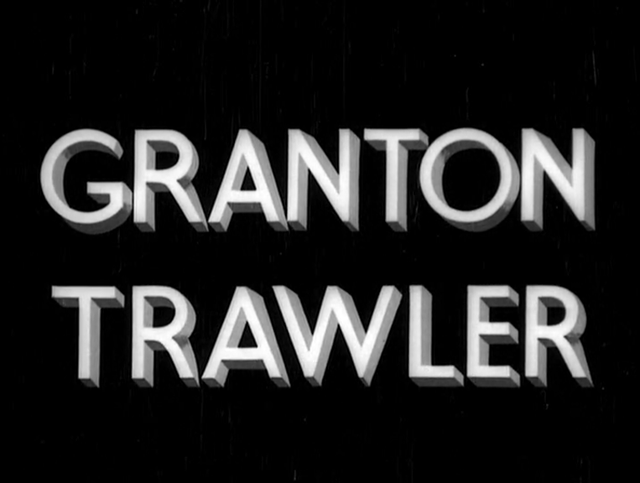 Quote:
Granton Trawler follows the small fishing vessel, Isabella Greig, as it carries out its dragnet fishing along the Viking Bank off the Norwegian coast of the North Sea. Grierson used the film to teach budding directors how to analyze movement photographically and how to make use of sound for contrapuntal editing. The soundtrack is made up of crude rhythmic noises that represent the thumping of the ships engine and atmospheric sounds congenial to being present on board. There is no commentary. The sounds were all post-recorded, simulated in the studio. (One of the fisherman’s voices is Grierson’s). Although not credited, Alberto Cavalcanti is known to have created the soundtrack as one of his first creative duties after arriving at the Unit.

It was shot during the Empire Marketing Board period and was finished after the unit had been transferred to the GPO. Surprising to Grierson, who had spent the First World War patrolling the seas on mine-sweepers, the weather between the Shetlands and the Norwegian coast was more than usually rough and Grierson, for the first and perhaps the only time in his life was, if not seasick, at any rate sick of the sea. He was using a tripod, as he insisted all Empire Marketing Board camera men should, and, with the tripod falling over in the stormy weather, the camera was waving all over the place.

When he returned to London and looked at the material he was gloomy. “See what you can do with it”, he said to Edgar Anstey. Anstey had been somewhat despondent himself, but he began to make some interesting discoveries. When the camera had fallen over it had been left running and there were remarkable shots of the sky giving place to the deck of the boat and the horizon rising and disappearing overhead. He found that with this material he could create a storm in film terms irrespective of what the reality had been.

It was a classic illustration of two of Grierson’s theories: you make the film from the material and not the words in which you first expressed the idea; and you let the film grow in the way it wants to go. Grierson, who had not forgotten the truth of his own teaching, was delighted. Granton Trawler has toured the world in festivals and retrospectives ever since and it remained a firm favourite of Grierson’s all his life.

— Steve Foxon, for the BFI 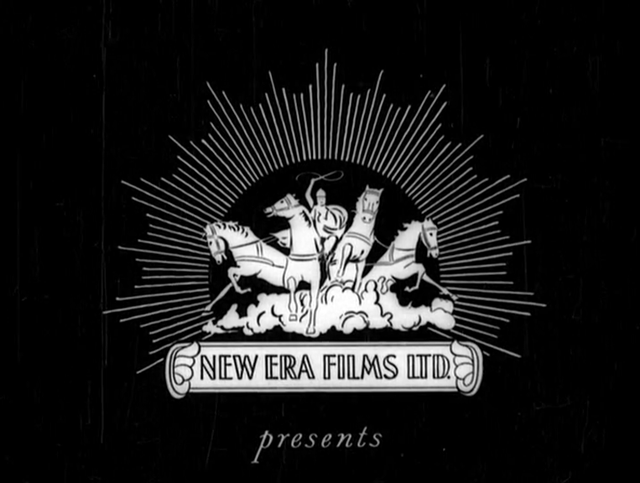 ‘The silent cinema’, Alberto Cavalcanti told representatives of the international avant garde at La Sarraz, Switzerland, in September 1929, ‘is dead. Its decline provoked a crisis so violent that we have neither composure, nor recoil”. Every director had to confront the fact. By the time Drifters was released as a silent film a few months later, John Grierson had made his peace and embraced sound. None of the music which had been used to accompany it, he wrote, ‘gave me the film I cut. […] If sound is part of the life of a film — and it was from the beginning — let it be organised like the rest, and synchronised, so that no one-horse orchestra can murder it’. Nor were his ambitions limited to mere music:

The wide-open world of sound is there for the taking, to be built to the purposes of art, not by strings and brasses and winds (though heaven knows they do it well), but in the simple registry of all the whispering nuances of life itself. […] There must be a poetry of sound which none of us knows, a country whose satisfactions have been till now the monopoly of the blind. Meaning in footsteps, voices in trees, and words of the day and night everywhere.

The rise of the talkie hastened the avant garde’s fall, and Cavalcanti turned his hand to what he called ‘idiotic vaudevilles’ for Paramount-Joinville, becoming skilled in the new technology. At the Empire Marketing Board, meanwhile, though the success of Drifters had enabled Grierson to recruit a band of young intellectuals to his film unit, his Civil Service masters refused to pay for sound equipment, confining the unit’s work to the vault. Eventually Grierson allowed a batch of films, known as the Imperial Six, to be sold to a commercial distributor and given soundtracks ‘out of the spirit of our filmmaking’. By the time of their release in late 1933 the EMB had been dissolved.

In the meantime Grierson had made Granton Trawler, an impressionistic recapitulation of his debut. He shot it himself during a weekend aboard the titular boat between the Shetlands and Norway and gave the footage to Edgar Anstey who edited it in a ‘feverish all-night session’. It was first shown at Edinburgh’s Ritz Cinema in September 1933, just before the EMB’s closure, ‘for the benefit of the crew and friends of the Isabella Greig, the trawler filmed, and the fishing community generally of Granton and Newhaven’. Soon afterwards, Grierson followed his boss Sir Stephen Tallents over to the General Post Office and there, at a small studio in Blackheath, his unit was finally wired for sound.

At about this time, Cavalcanti came to London, ‘fed up with the talk, talk, talk, talk’, and was introduced to Grierson by his former cinematographer Jimmy Rogers (a participant in Hans Richter’s Film Society workshop back in 1929). Granton Trawler was among the first films he organised sound for, and it was released in the first batch of GPO Film Unit productions in the autumn of 1934. John Betjeman, then film critic of the Evening Standard, calling the series ‘epoch-making’, wrote of Granton Trawler that ‘instead of the usual maddening commentary I was allowed to hear the real noises of life aboard a fishing smack’. Although Grierson was at the time under intense pressure from the Treasury to confine his work to ‘the legitimate requirements of Post Office publicity’, Granton Trawler clearly exceeds them. 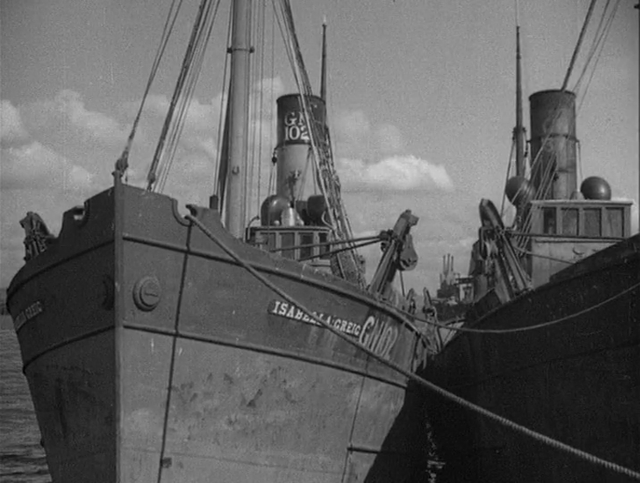 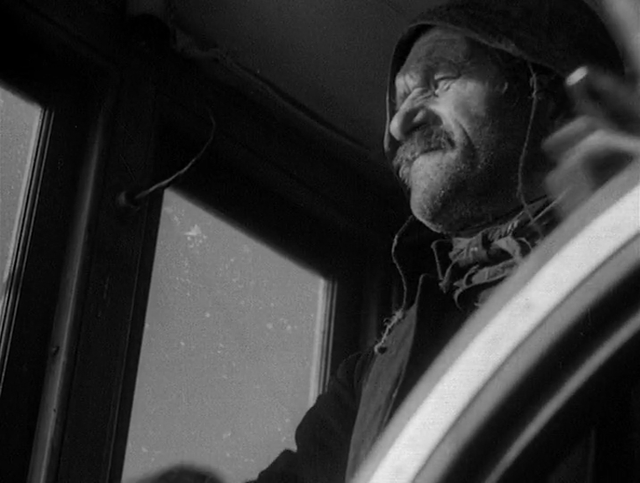 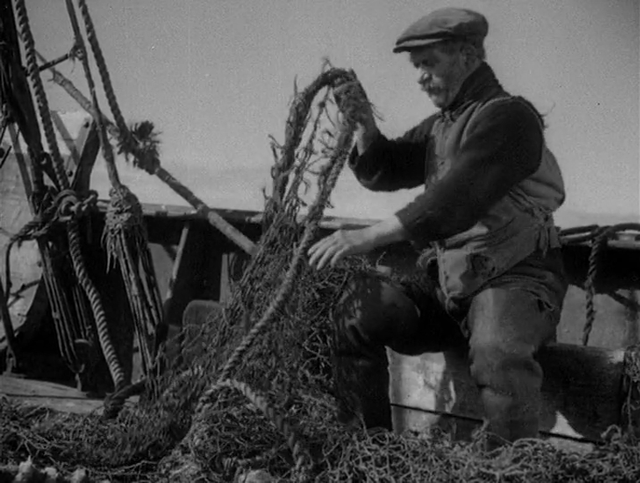 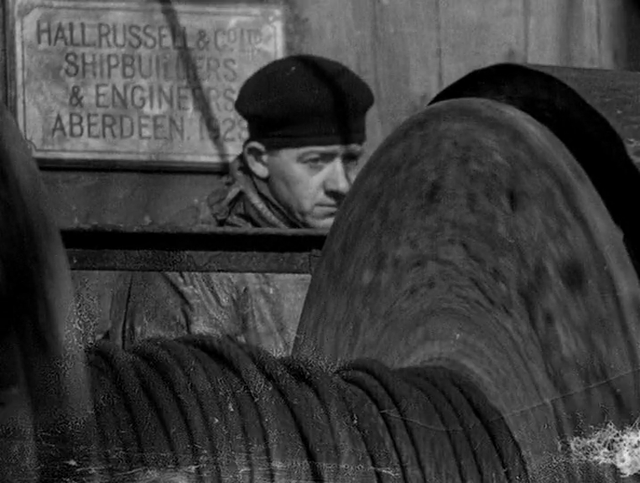 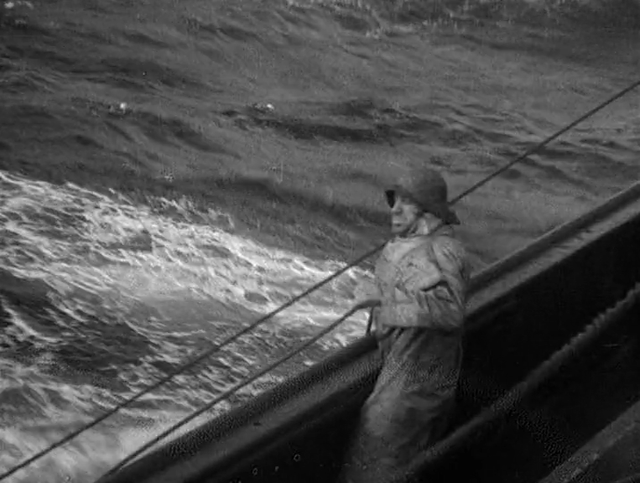 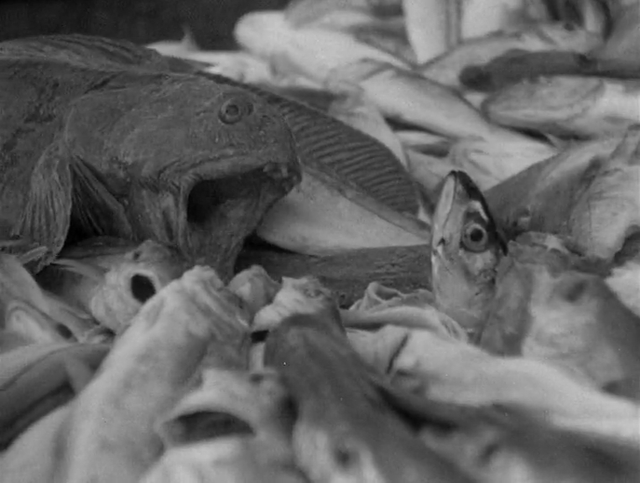 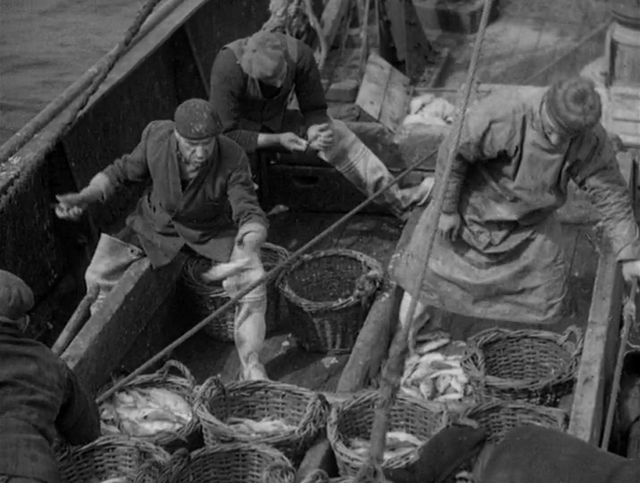