Beverly (Heather Hall) is about to learn a lot about herself, as she explores a side of herself she never knew existed. The way she behaves makes most people think she hates men, which would make sense, as she has been in numerous bad relationships with bad men. Her roommate Joan (Judy Young) has no such hatred, in fact she loves men and loves to have sex as often as possible. Her boyfriend Rook (John Aristedes) is not a good man, more like a street thug, but he satisfies her needs, so she keeps him around. One night, Rook decides to climb into Beverly’s bed, which sets off a sexual chain reaction. After that encounter, Bev realizes she is a nymphomaniac and as a result, she needs sex all the time. Joan catches the two in the act and beats Bev to a pulp, then tosses her into the street. She soon meets a new man who understands her condition, but when her path crosses once more with her old friends, will her new lifestyle be put in jeopardy? 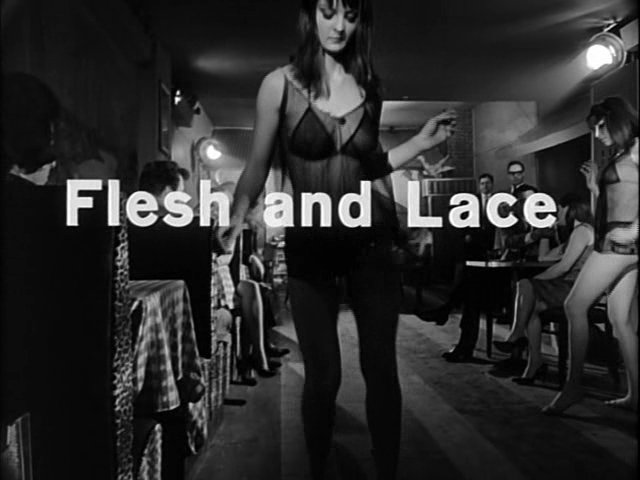 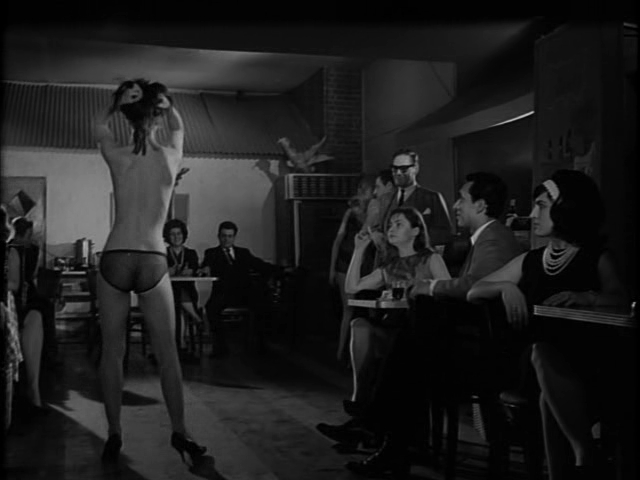 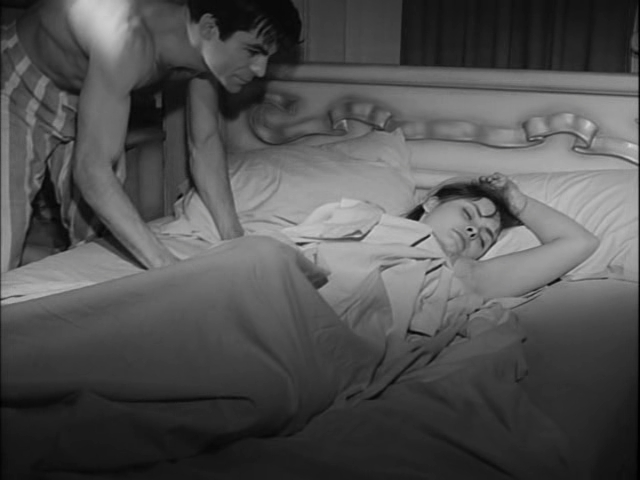 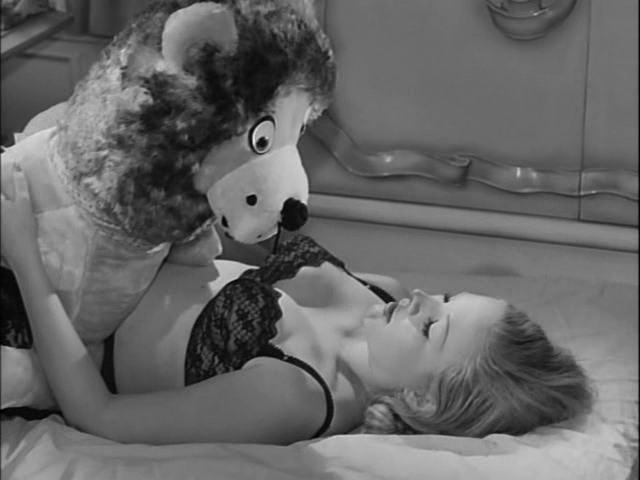 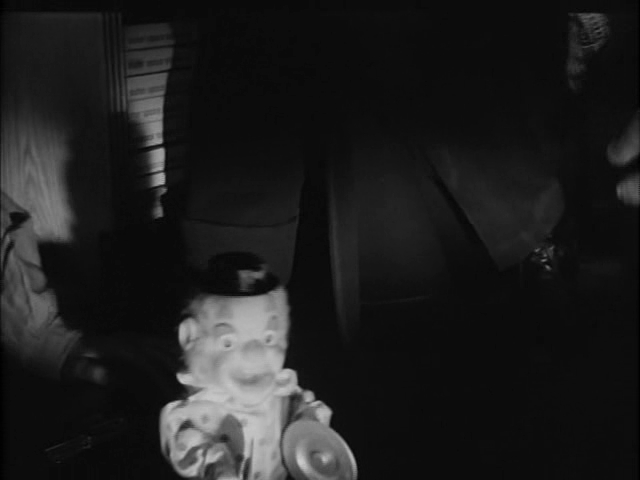 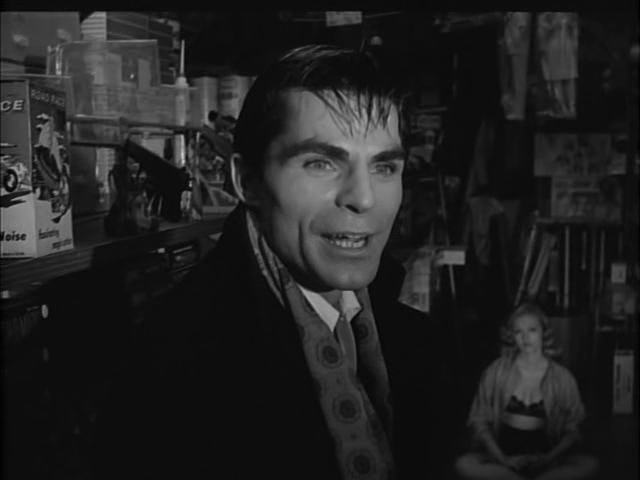