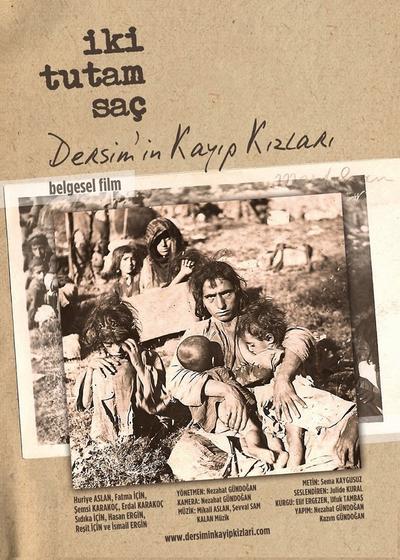 Quote:
Under the pretext of “bringing civilization”, the Turkish state launched a series of violent military operations against the city of Dersim in Kurdistan between 1937-38. Thousands of people were killed and thousands more exiled. During the massacre and banishment, hundreds of girls were given to the families of high-ranking soldiers in order to be “Turkified”. Told through the story of those missing girls, this film exposes that destructive practice, only recently acknowledged.

IMDB says:
The Dersim rebellion was a Kurdish uprising against the Turkish government in the Dersim region of eastern Turkey, which includes province s of Tunceli, Elazig and Bingöl . It was led by an Alevi chieftain Seyid Riza. As a result of cruel Turkish military attacks against the rebellion, ten thousands of Alevi Kurds and Zazas were killed and many others were internally displaced due to the conflict. This is a story of a girl who was separated from her family, language, belief, history and culture and who looks for them after 74 years. 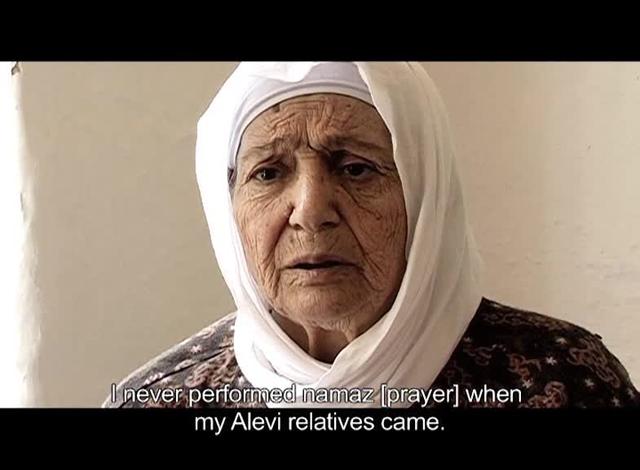 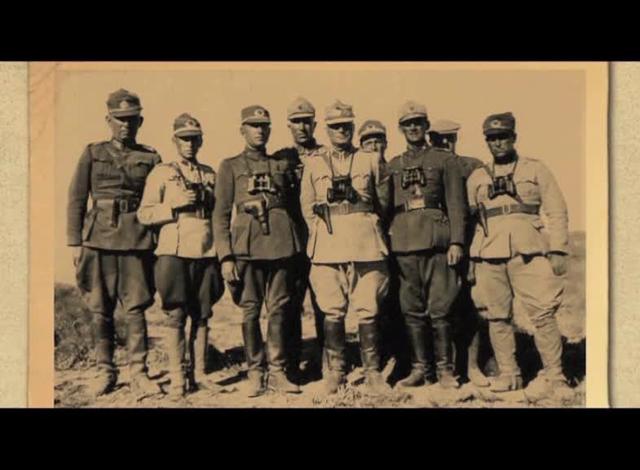 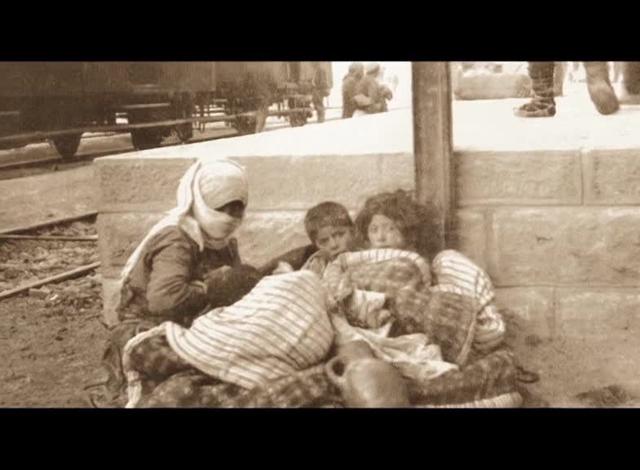