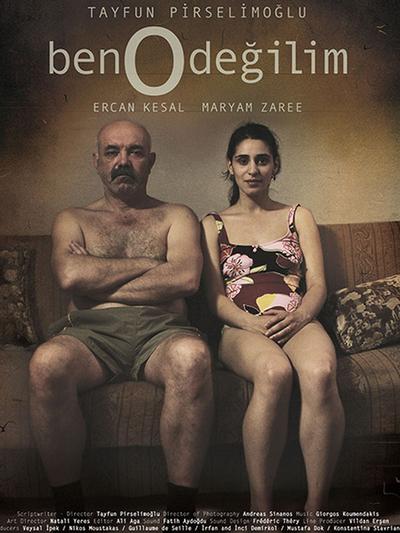 “Ben O Değilim” tells the story of a simple man who works at a kitchen in Istanbul. Pirselimoğlu narrates his transformation into another man and gaining a different identity in a slow-paced and minimal style. Just like in his earlier films such as the “Conscience and Death Trilogy” Pirselimoğlu uses static shots and little dialogue where he searchs the reflections of “master-slave dialectics” and creates a dreamlike atmosphere. At the leading role there is the famous actor Ercan Kesal who is known for his collaborations with Nuri Bilge Ceylan. 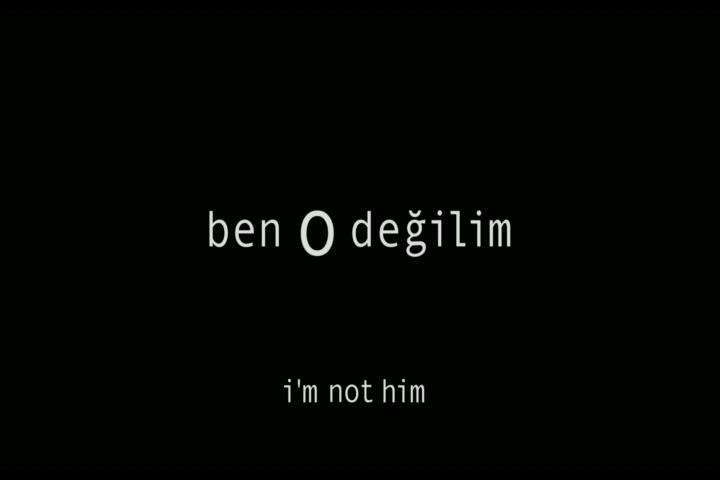 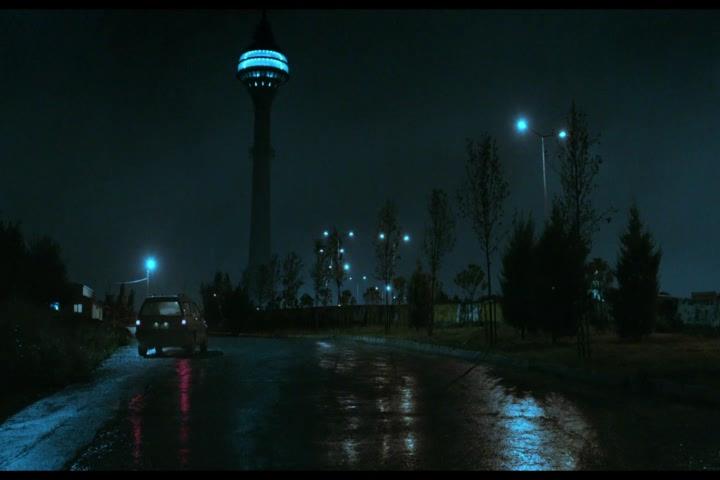 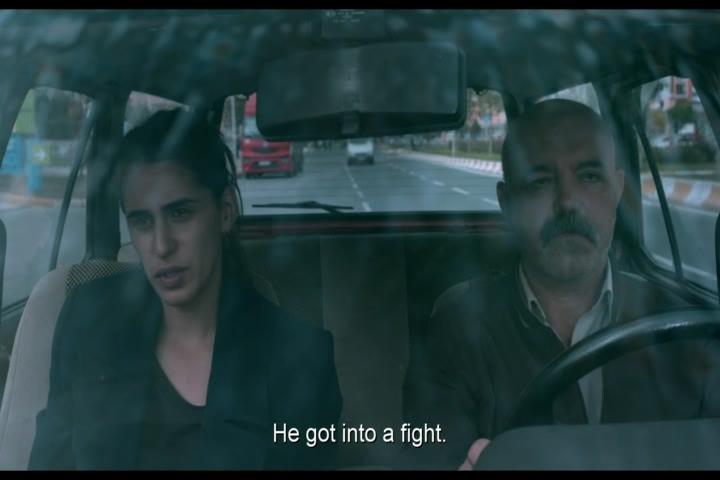 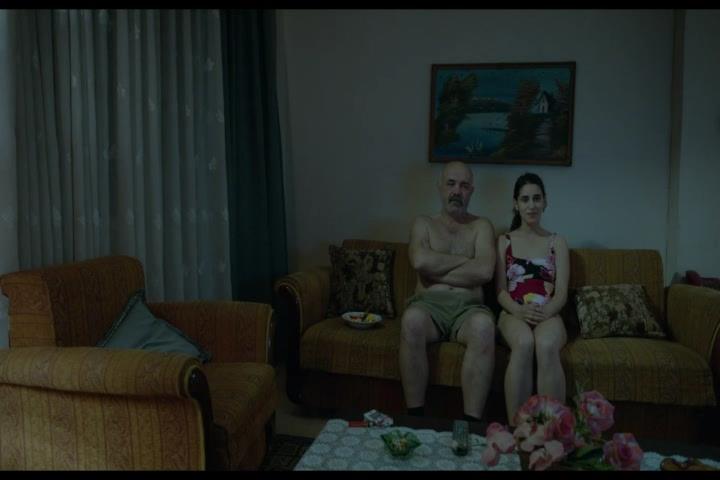 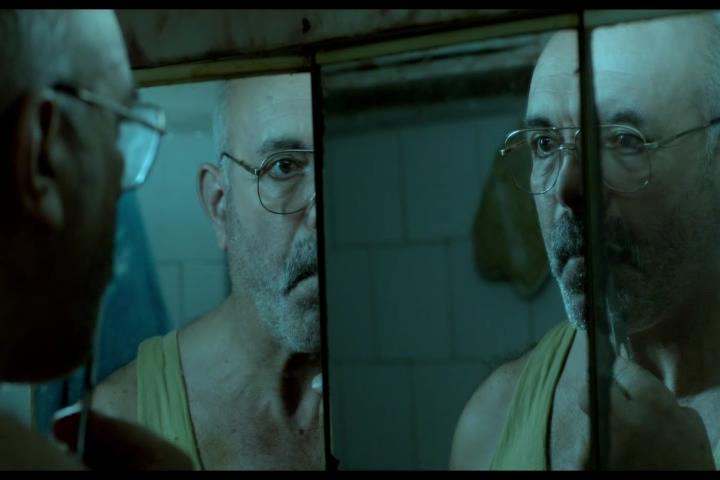 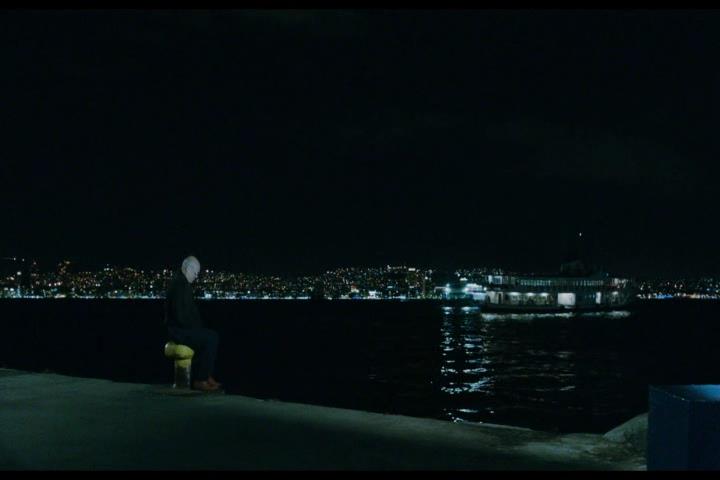