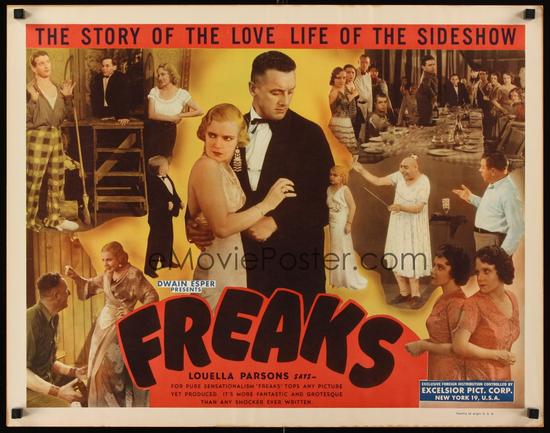 Review:
Originally released in 1932 to cash in on the horror boom of the 30s, “Freaks” has always been something of a hot potato.

But the resulting picture surprised everyone: “I asked for something horrifying,” said the studio’s shocked head of production, “and I got it.”

After trouble with the censors and a brief cinema run during which audiences reacted with unparalleled disgust, the picture was dropped and vanished into obscurity until it was revived in the 60s.

It’s easy to see why reactions to the film have been so strong – it’s a catalogue of the abnormal, the bizarre, and the grotesque that’s still as unsettling today as it was 70 years ago.

Using real “freaks”, including Johnny Eck (aka “The Half Boy”), various pinheads, some Siamese twins, and one unfortunate with no arms or legs (who’s known simply as “Caterpillar Man” or “The Living Torso”), Browning’s story packs quite a punch.

Greedy trapeze artist Cleopatra (Baclanova) seduces midget Hans (Earles) for his money, poisoning him with the help of her strongman lover (Victor). But when the freaks realize what she’s up to, they take their revenge on this “Big Woman”, chasing her through the forest with switchblades, and turning her into “one of us” once and for all.

Disturbing, grotesque, and quite unique, “Freaks” is a masterpiece of shock cinema.

As nothing here is faked or dreamt up by some special effects department, Browning forces us to reassess our assumptions of the normal and abnormal.

It’s a cinematic slap in the face that’ll leave you reeling with shock, surprise and maybe even delight. They certainly don’t make them like this anymore. 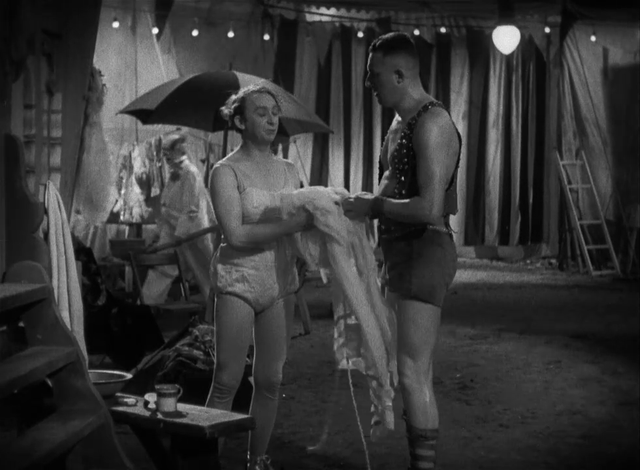 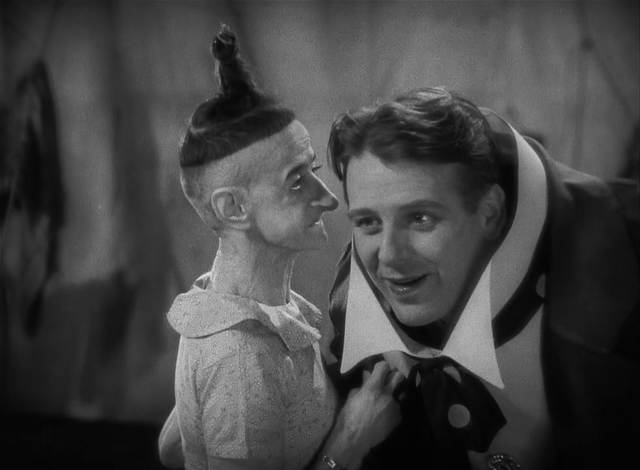 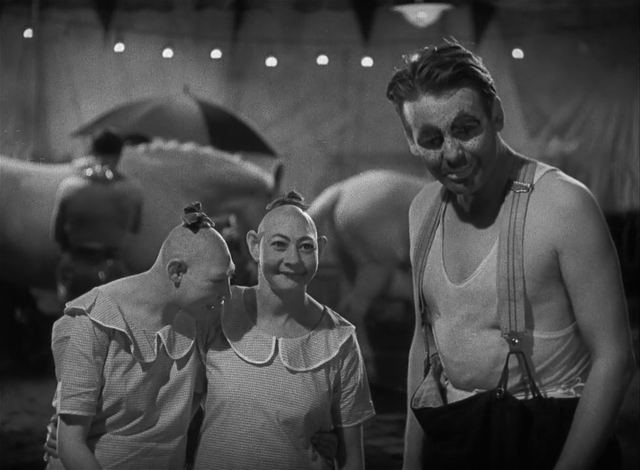