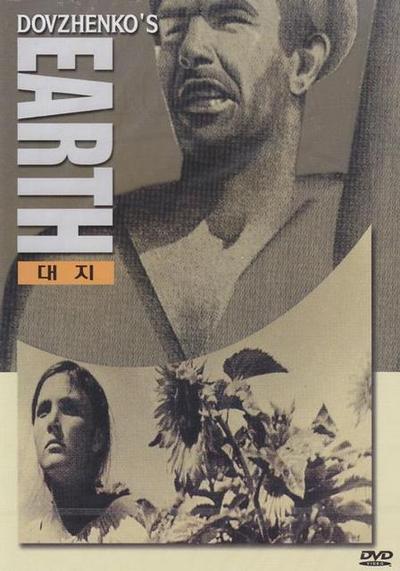 Quote:
Dovzhenko was commissioned to make what was intended to be a minor propaganda film to encourage the establishment of farming collectives. Under Dovzhenko’s lyrical montage and photography what emerged far exceeded propaganda; Earth has repeatedly made every international top ten film list. 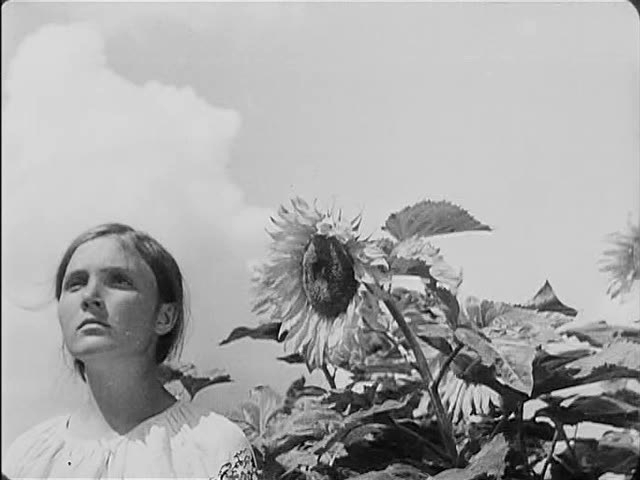 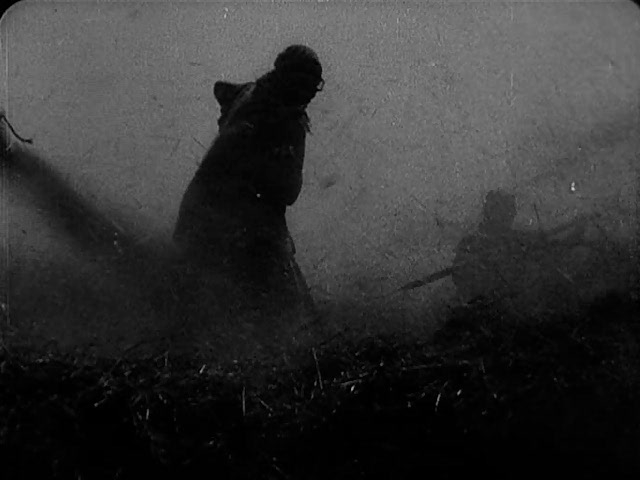 Quote:
Dovzhenko’s most famous work, the incomparable Earth is one of the towering achievements of world cinema – “and a prerequisite to viewing anything by Tarkovsky or Kiarostami” (Film Society of Lincoln Center). The film is a celebratory portrait of Ukrainian peasants in the process of collectivization, resisted at every turn by reactionary kulaks who oppose the new Soviet order. Dovzhenko turned his dreary agitprop assignment into an ecstatic, exquisite masterpiece: a pantheistic, mythopoetic paean to nature’s cycles of death and rebirth. “Earth is a stirring symphony of pastoral life and the calm acceptance of death . . . Dovzhenko loves his subject, making the camera the means for transmitting his emotion. The natural vitality of the faces, sunlight on hay, animals in a meadow – these are Dovzhenko’s bases for hope. Today they look subtler and more credible than all of Eisenstein’s violent juxtapositions of the crowd and outrage, or Vertov’s exultant comparisons of machines and happiness” (David Thomson). “Astonishingly beautiful . . . unlike anything else in movies . . . As exotic now as a Mayan temple or a Sienese altarpiece” (J. Hoberman, Village Voice). “Without doubt, Earth is one of the cinema’s few authentic masterpieces” (Rob Edelman). 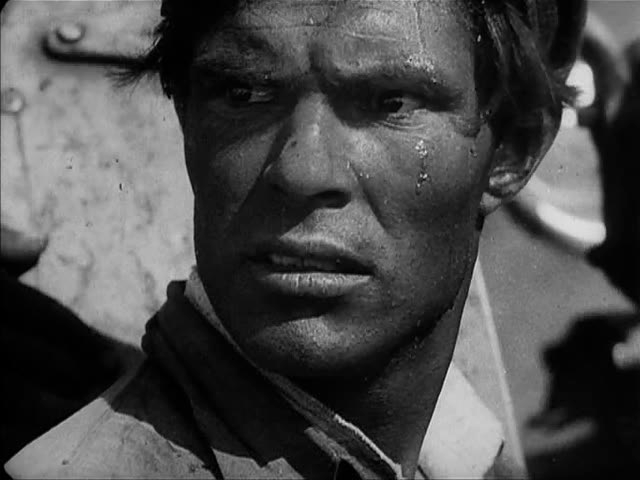 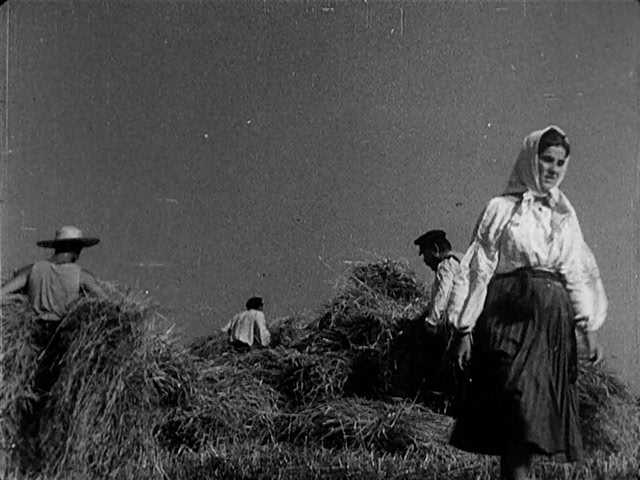 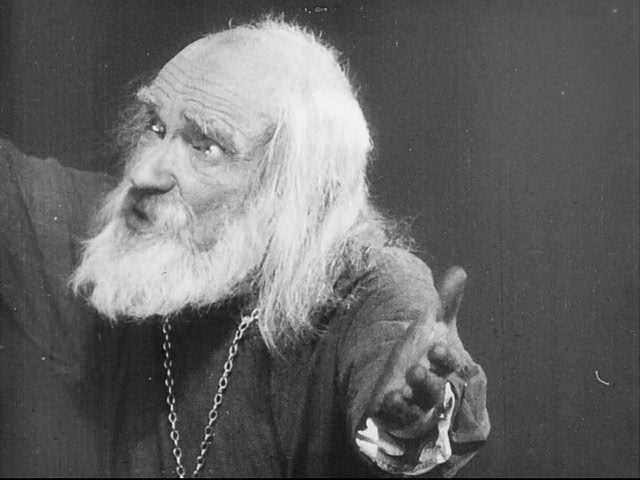 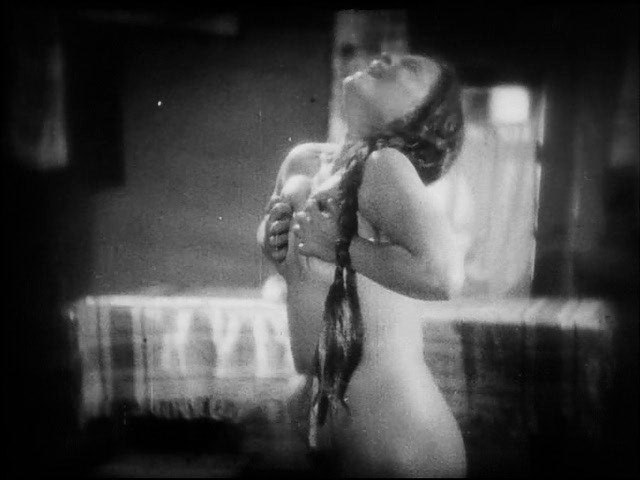 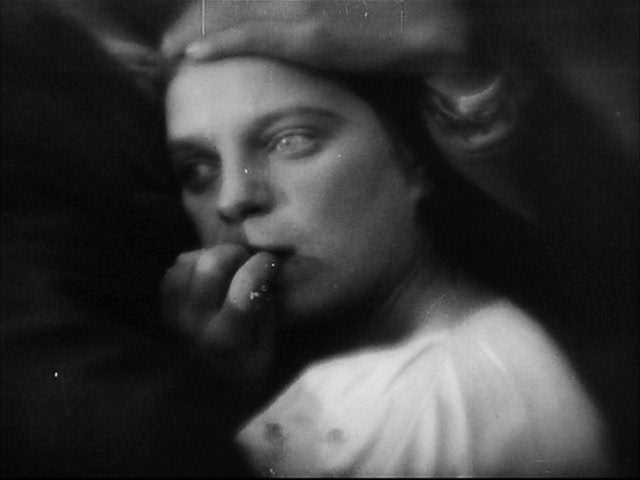 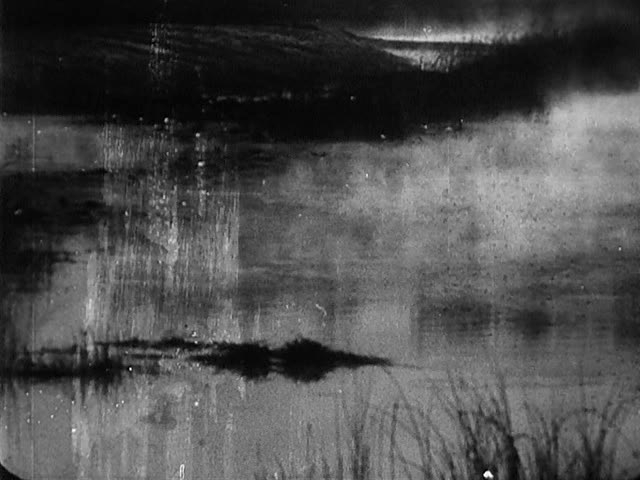 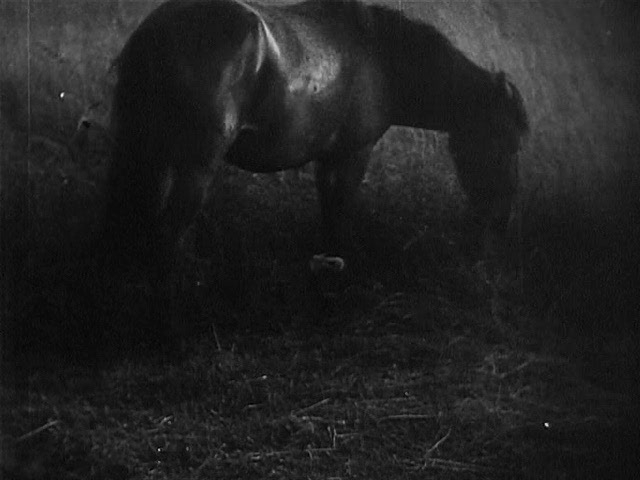