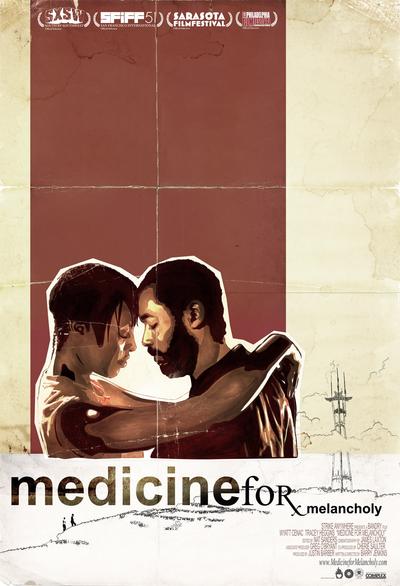 But his words, which Jo’ doesn’t quite agree with, also suggest a degree of self-awareness, and self-questioning, on the part of Barry Jenkins, who wrote and directed this small, incisive film. Most recent movies about culturally savvy, affectless 20-somethings hooking up and being cool are very much tied to not being black. They are about diffident, underemployed white boys and the women who (sometimes inexplicably) go to bed with them.

It wouldn’t be entirely fair to say that Mr. Jenkins, a 29-year-old director whose immersion in movie history is both ardent and understated, is making a black version of a Joe Swanberg or Andrew Bujalski film, or even, to stretch the comparisons a bit further back, a mash-up of “Before Sunrise” and “She’s Gotta Have It.” But it wouldn’t be entirely inaccurate, either, because the tricky questions that govern “Medicine for Melancholy” are how, why and to what extent race should matter in relationships between black men and women.

At one point Micah asks Jo’ if her live-in boyfriend (conveniently overseas on a business trip) is white. “Does it matter?” she asks him.

“Yes and no,” he says, and his ambivalence is both the theme of the movie and a crucial element of its curious, ruminative attitudes toward love, race and urban life.

We first meet Micah and Jo’ in a bed that belongs to neither of them, where they have awakened together on the morning after a party. Both act shy and embarrassed, and Jo’ seems in a particular hurry to put this brief encounter behind her. Micah, though, proposes breakfast and a shared cab ride home, which Jo’ accepts more out of fatigue and some sense of post-coital decorum than out of genuine interest.

Micah tries to counter her aloofness with low-key humor, and when Jo’ leaves her wallet in the taxi, he tracks her down, bicycling from his apartment in the Tenderloin district of San Francisco to her place in the Marina.

“Medicine for Melancholy” is a two-hander, occupied entirely with the day Jo’ and Micah spend together, chatting, flirting, arguing and seeing the sights of San Francisco. But the city’s lovingly captured neighborhoods (shot by James Laxton in high-definition digital video from which all but the faintest hints of color have been drained) make the story as much a love triangle as a romance. ”
by AO Scott / NYTIMES 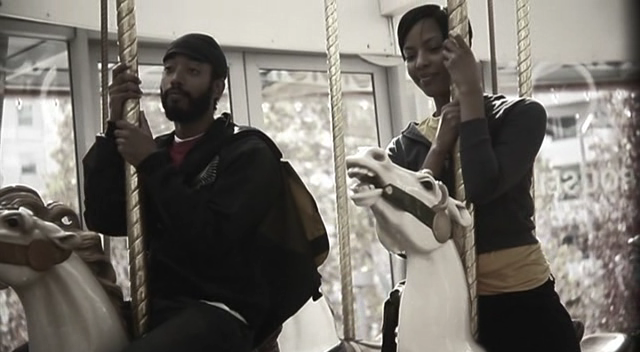 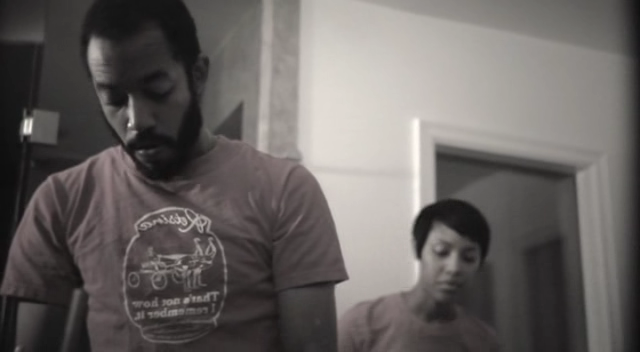 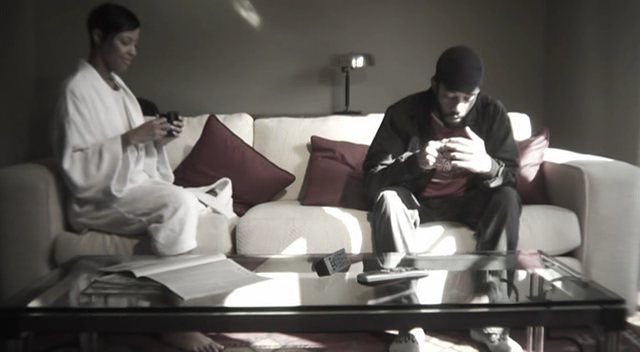 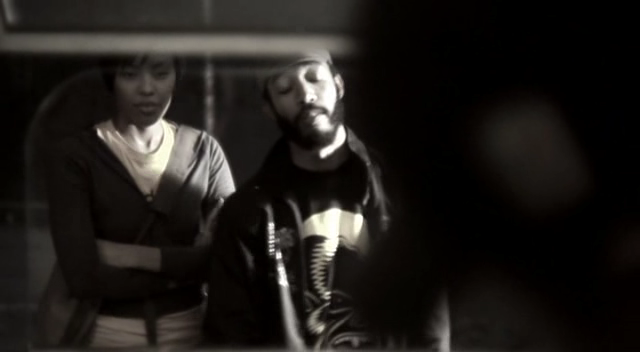