Synopsis taken from IMDB:
Caveh, the director and lead actor of the film has a rather interesting problem; he is addicted to sex with prostitutes. The film is comprised of narrations re-telling the stories of his failed attempts to stop his addiction and the relationships that are destroyed as a result. Mixed in the narration is interview footage of Caveh just before his wedding (his third), where he narrates his struggle. 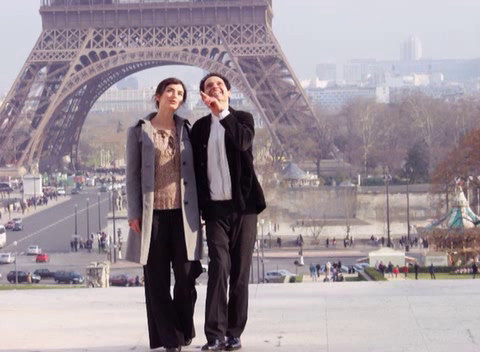 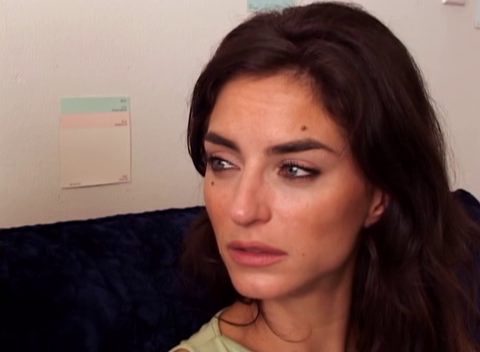 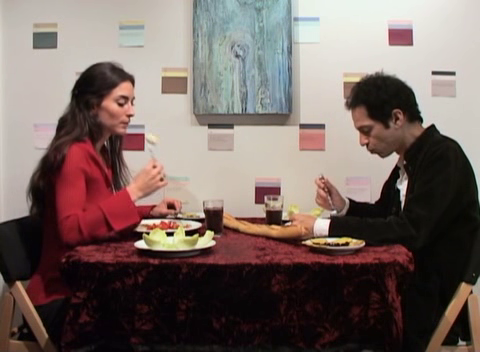 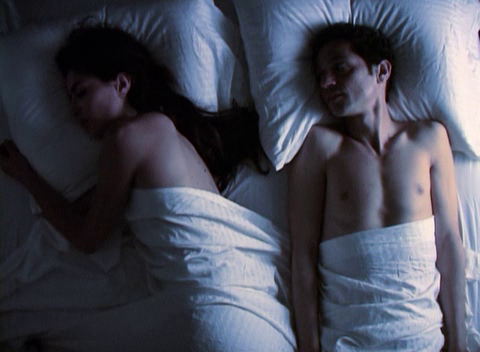 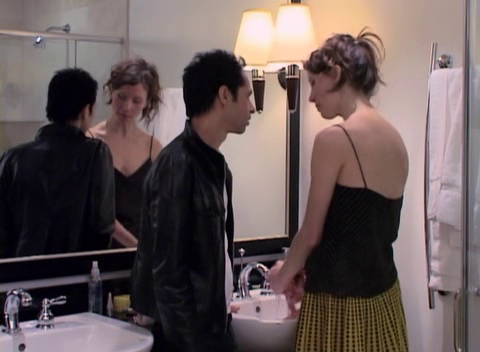 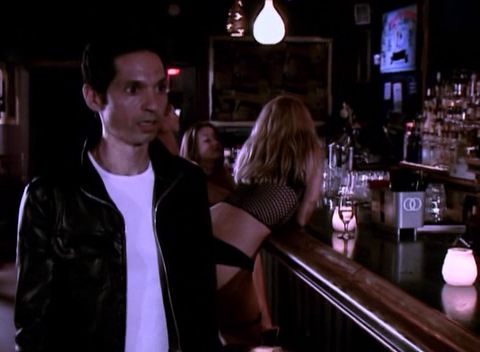