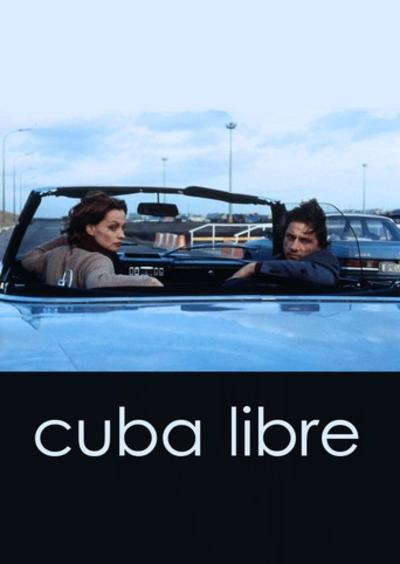 Depressing, dark love drama with thin story line, that makes you wonder whether the makers believe in life at all. The male protagonist is constantly running into problems and gets beaten up time and time again, so much so that after a while I could not help laughing, which cannot have been the intention of the makers: they are vèry, vèry serious. The crux of the film seems to be a sharp comment on the money driven German society, in which it is impossible to show any real affection; of course this could be a dilemma of the makers themselves: money is not the problem, but what you do with it. Not forgotten is to include an extreme right wing man whose self-proclaimed purpose in life it is to free the street of socially undesirable elements. It is all very heavy symbolism with no relief, but it is certainly well-made with a script that – as the film progresses – becomes less and less surprising. The two acting leads are good.; fine cinematography. 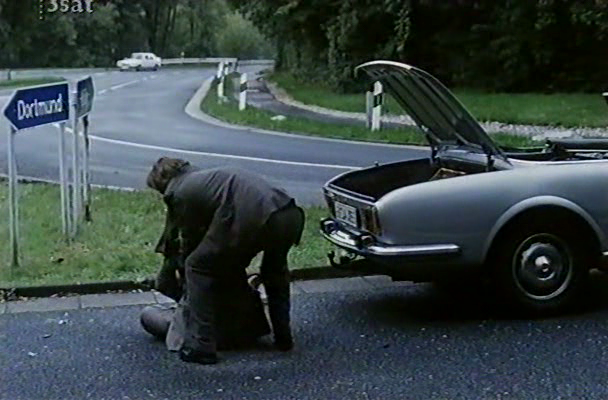 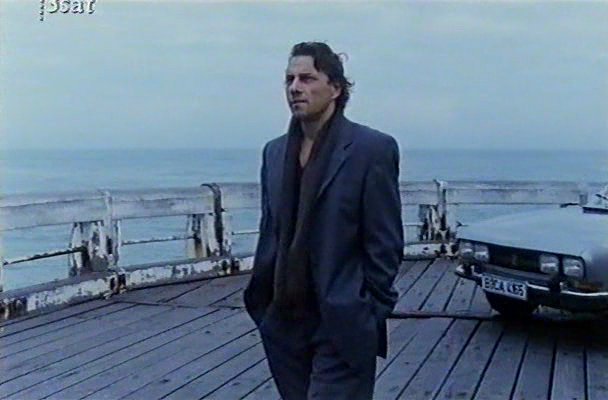 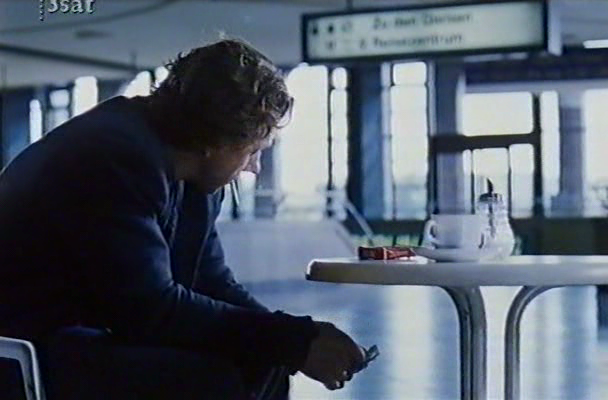 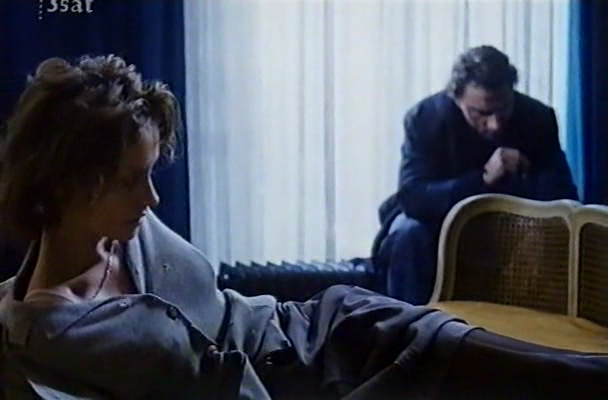