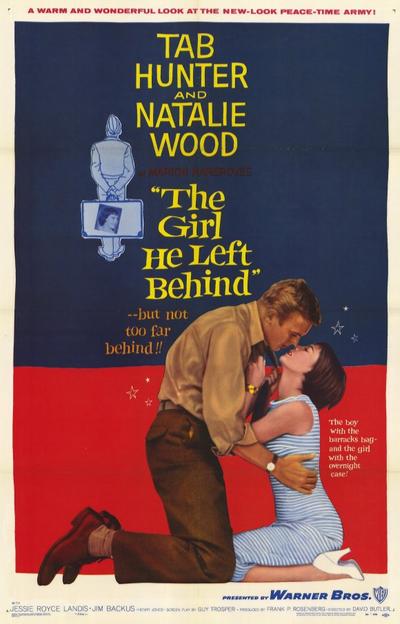 College students Andy Shaeffer and Susan Daniels are pinned. While Susan works hard to put herself through college, Andy sponges off his parents, his mother, Madeline Shaeffer, who in particular will give him whatever he wants. In other words, Andy is a mama’s boy, which he doesn’t really realize. Andy and Susan have used the word love to describe their relationship, but Susan isn’t sure if that’s what they are really feeling for each other or if it is solely a loveless passion. And if it is love, she isn’t sure their relationship can survive without Andy taking some ownership of his life. The near end of their relationship, initiated by Susan, leads to Andy starting to flunk out of college, which in turn makes Andy a prime candidate to be drafted. During basic training at Camp Ord, California, Andy makes it clear to his superiors and his fellow privates that he doesn’t want to be there and will do only what is requested of him without any extra effort. His superiors and fellow privates in turn see that Andy’s privileged life has not done him any favors, especially after Mrs. Shaeffer makes a visit to the camp. But after it looks like Andy may be a lost cause, his superiors make a bold move to try and turn him into a man. 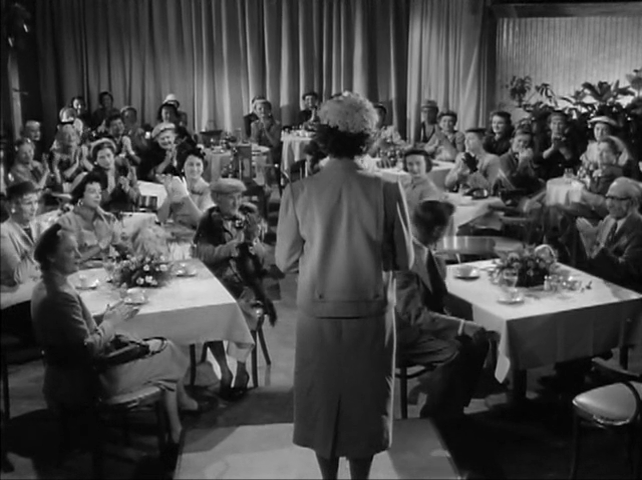 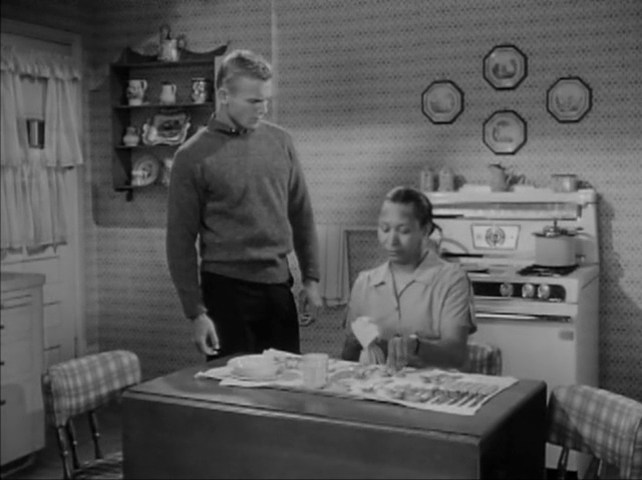 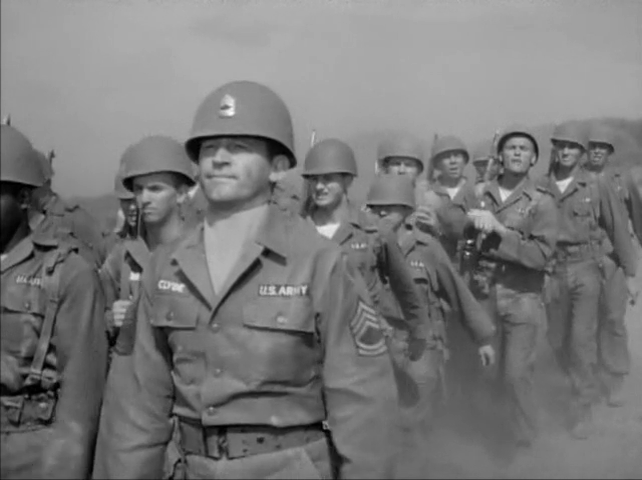 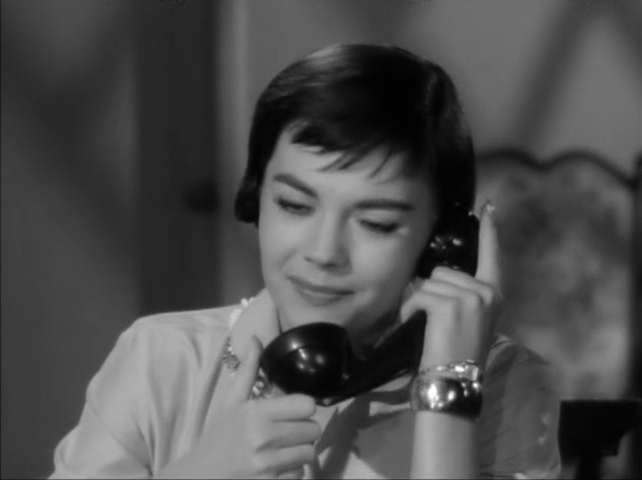 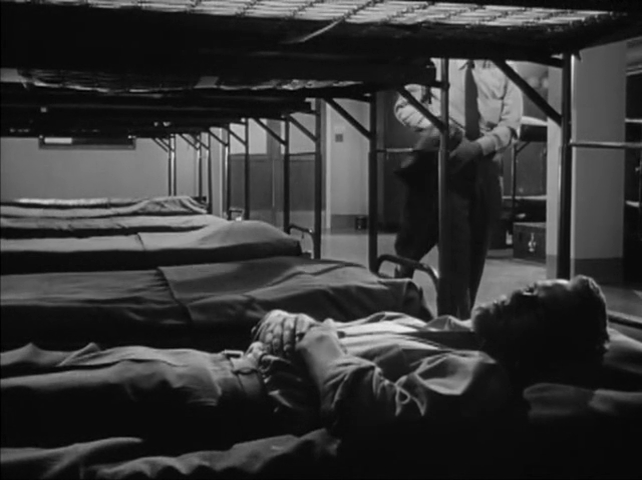 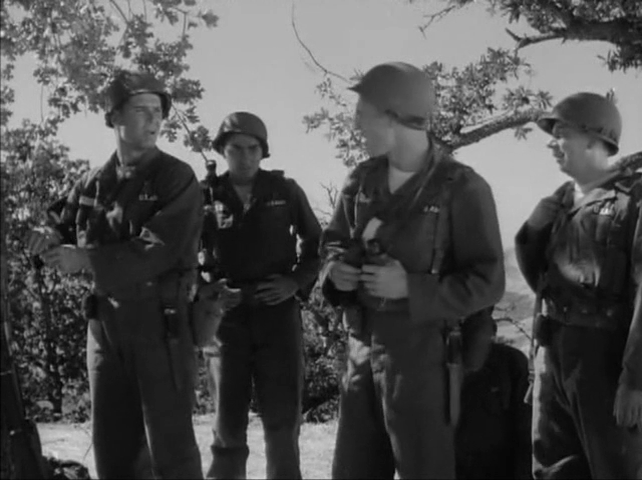 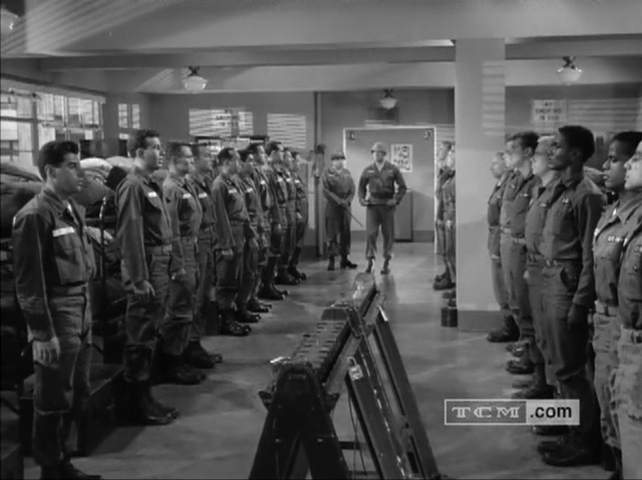