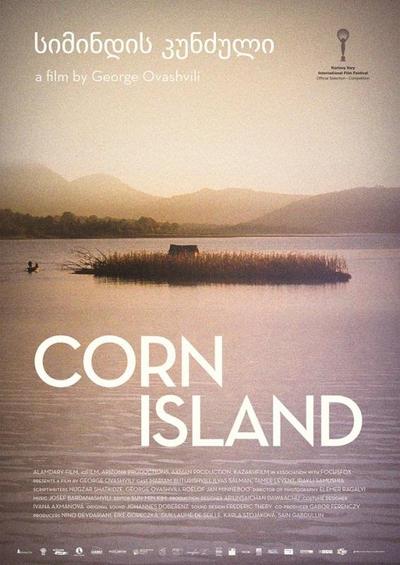 Synopsis:
The Inguri River forms a natural border dividing Georgia from Abkhazia. Tensions between the two nations have not abated since the war of 1992–93. Every spring, the river brings fertile soil from the Caucasus down to the plains of Abkhazia and northwestern Georgia, creating tiny islands. The islands are havens for wildlife and occasionally also for local peasants who find them perfect for the cultivation of a crop to supplement their income.
This long-awaited, fable-like drama from writer-director Ovashvili (The Other Bank, VIFF 08) captures the inexorable cycle of life in this harsh place. One such cycle begins when an old Abkhaz farmer sets foot on one of the islands. The man builds a hut for himself and his teenage granddaughter. He ploughs the earth and they sow what is soon to become a truly amazing corn crop. As his granddaughter blossoms into womanhood and the corn ripens, border patrol boats from the two nations frequently pass, reminding us and them of the dangers of cultivating in no-man’s land. Before long, the girl finds a wounded Georgian soldier hiding among the stalks…

Review ([email protected])
The best art film of the decade (10 stars)
One of the main goals of art film is to depict life in its most pure, elemental state. Yet few art movies have managed to achieve that goal with as much grace and poetic depth as George Ovashivili’s Corn Island. This immaculately composed film takes the viewers on a soul-touching journey into the desolate, breathtakingly beautiful wilderness of a small island in Georgia and perfectly captures the rhythm of nature and the relation between nature and the two main characters whose daily struggles are interweaved into the light, sound and motion of nature around them. Throughout the film, the viewer can’t help but feel the life-like, natural quality of every picture and scene. There are no excessive details; everything is distilled into its most natural state. The image of the old man’s granddaughter sitting on the boat with a bundle of shining reed under the crisp sunlight is a precise portrait of life itself. In essence, art has blended into life, and life into art. What is more remarkable is that the director has managed to convey this profound state of life without the help of dialogue. Perhaps one could argue that it is precisely the lack of dialogue that has made this film that much more powerful and moving. A scene in the beginning where the old man fondly looks at a little bird pecking at the wood conveys a sense of elegance that no language can easily convey. Even the intermittent gunshots we hear in the background and the discovery of a wounded soldier that temporarily disrupts the tranquility of the island do not lead the film to deviate from its original artistic path. On the contrary, the tension lurking in the background elevates the humanistic aspect of the film to a new height. In the end, every human gesture and activity is dissolved into the larger nature. What we are left with is a film that touches the depth of our soul with such simplicity and gracefulness that very few films can match. 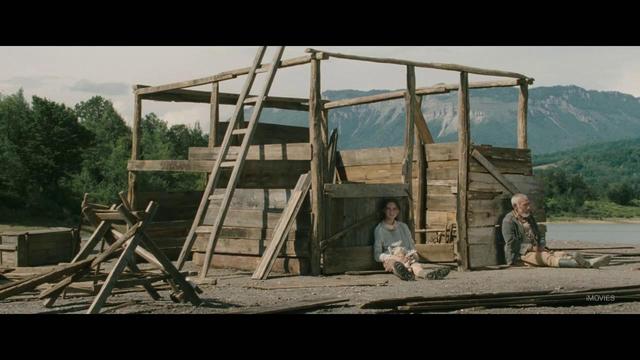 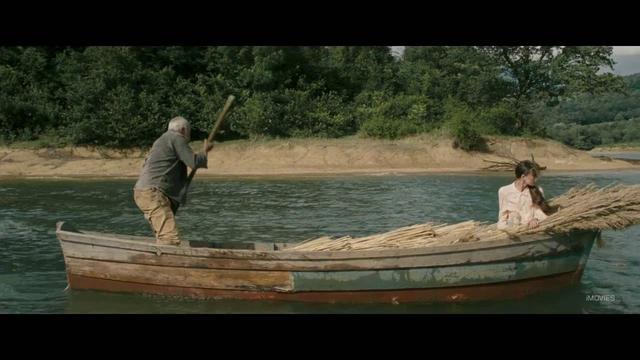 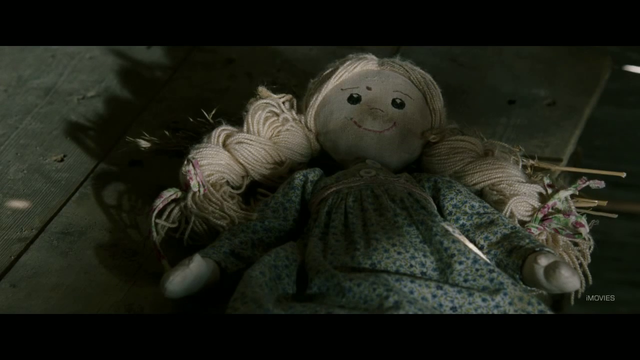 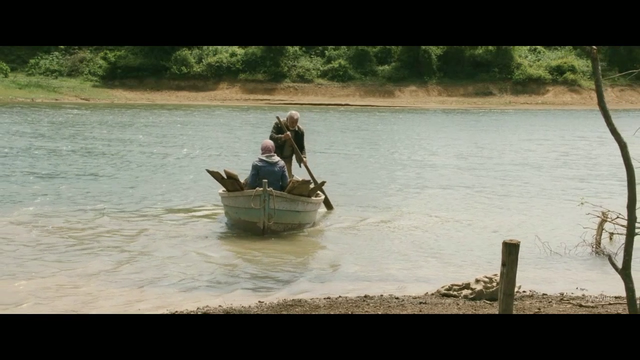 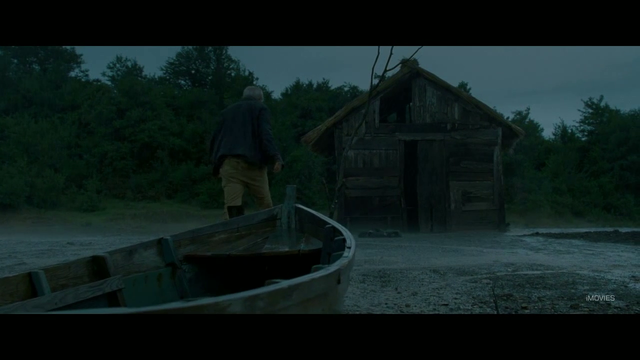 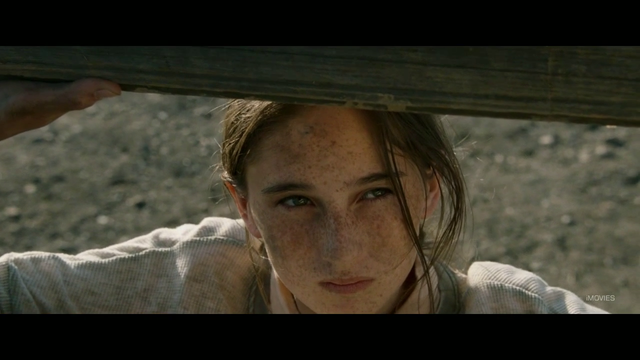 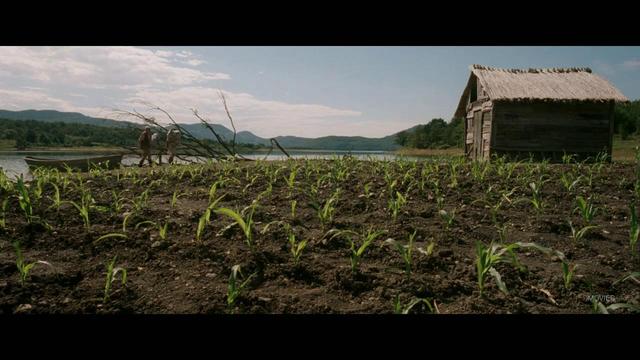 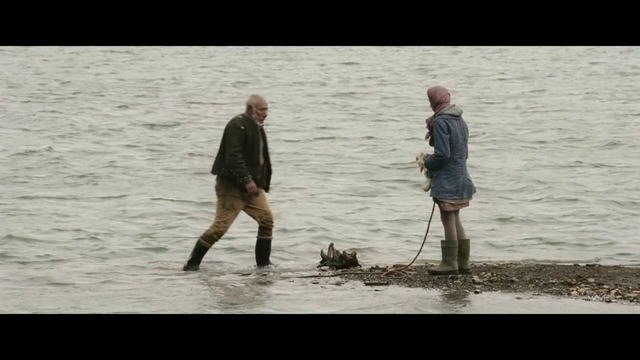