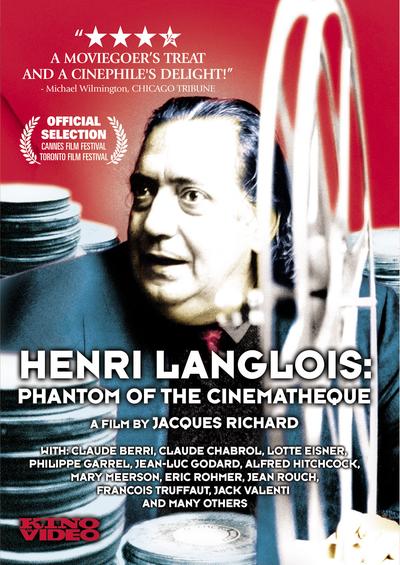 “For the first decades of their existence, movies were seen not as works of art deserving preservation but as disposable commodities. The notion that they might be preserved, collected and studied was in the air by the mid-1930’s, but it took the pluck and persistence of a single eccentric Frenchman to make the idea a reality. The name of Henri Langlois — subject of “Henri Langlois: Phantom of the Cinémathèque,” a long, affectionate documentary directed by Jacques Richard — is not as well known as those of some directors whose work and reputations he saved from oblivion. Still, Mr. Richard’s film makes a persuasive case for Langlois as one of the most important figures in the history of film and therefore in the history of 20th-century art. And he was, after his own fashion, an artist — a collector and curator with the temperament of a poet. A shabbily dressed, chain-smoking walrus of a man, Langlois emerges in the course of this fascinating film as a maddening, inspiring figure, afire with intelligence and passion.”

“Henri Langlois was, in many respects, the ultimate film fan. In 1936, at the age of 22, Langlois became (along with Jean Mitry and Georges Franju) one of the founders of the Cinémathèque Française, a theater and museum devoted to preserving the history of the motion picture. Initially a tiny operation financed by private funds, the Cinémathèque, with time, grew into Europe’s most important film archive, collecting and preserving prints of rare films from all over the world and protecting many rare gems of the French cinema from destruction during the Nazi occupation of World War II. Langlois’ enthusiasm for sharing the treasures of his collection with others helped spawn a film-crazy generation who created the French New Wave of the ’50s, and in time, the French government acknowledged the importance of the Cinémathèque’s work by financing their endeavors. In 1968, the French minister of culture, André Malraux, responded to Langlois’ difficult personality and sloppy bookkeeping by pulling the government’s financing of his projects, which led to an international outcry leading to the shutdown of the Cannes Film Festival by activists and film buffs. The Cinémathèque’s funding and Langlois’ leadership were later restored, and in 1973, his work in film preservation was honored with a special Academy Award. Henri Langlois: The Phantom of the Cinémathèque is a documentary which chronicles the life, times, and passions of the legendary archivist and includes interviews with his friends, contemporaries, and colleagues — including Claude Berri, Claude Chabrol, Jack Valenti, and Daniel Cohn-Bendit.” 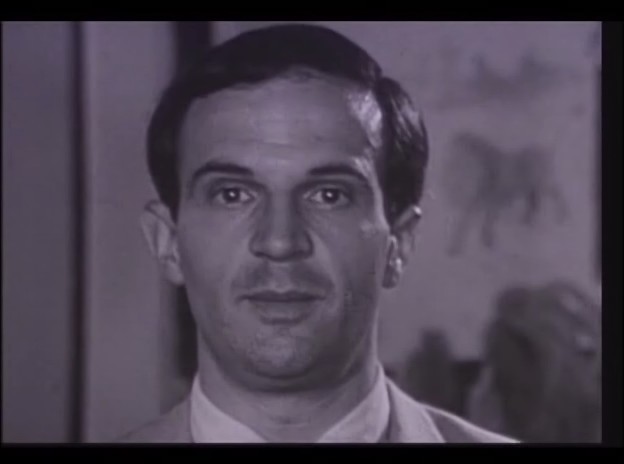 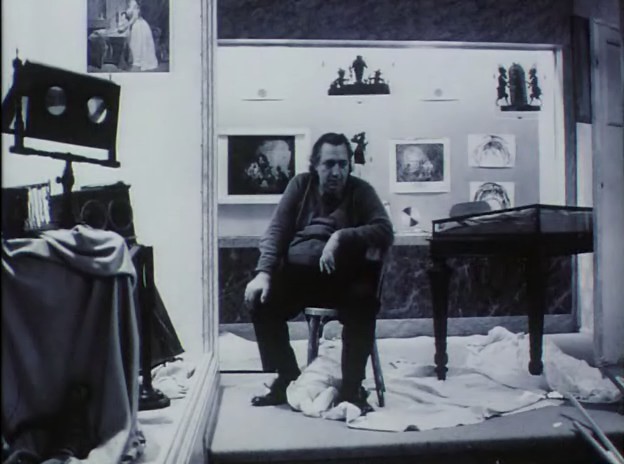 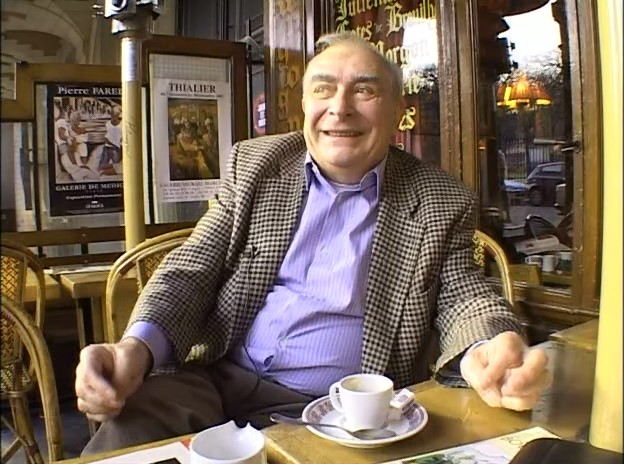 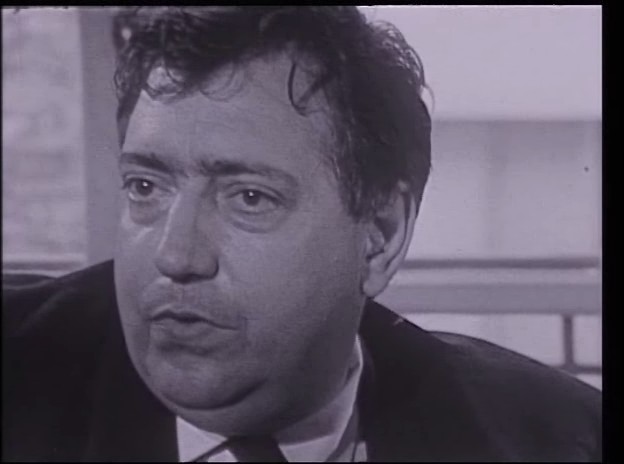 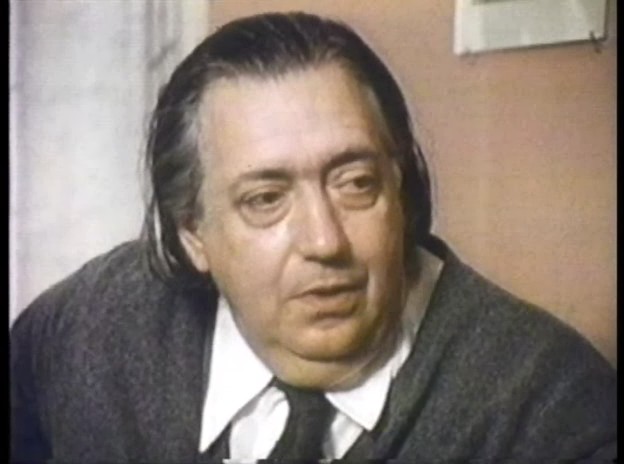 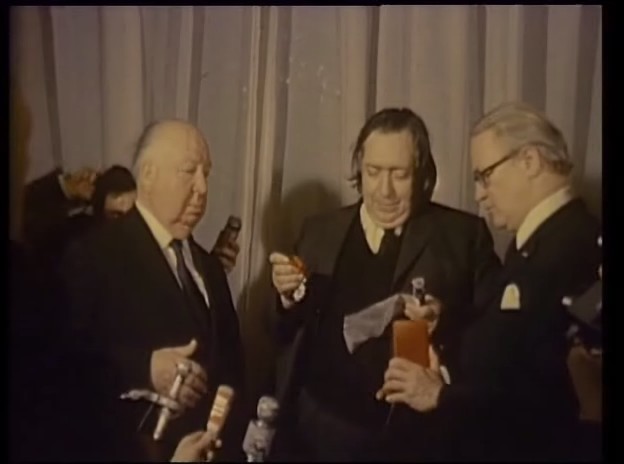