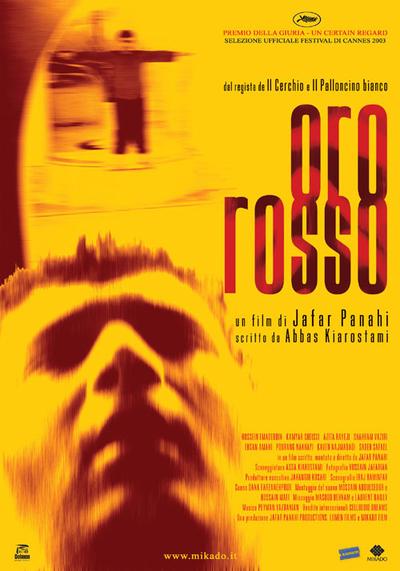 Synopsis :
A murder and a suicide occur early one morning in a jewelry store. Behind this headline lies the story of a desperate man’s feelings of humiliation in a world of social injustice …
When his friend Ali shows him the contents of a lost purse, Hussein cannot imagine the large sum of money marked on a receipt for an expensive necklace. He knows that his pitiful salary will never be enough to afford such luxury. Hussein feels even lower on the social scale when a smooth-talking professional thief mistakes the two friends for petty crooks. Hussein receives yet another blow when he and Ali are denied entry to an uptown jewelry store because of their appearance.
Hussein’s job delivering pizzas allows him a full view of the contrast between rich and poor. He motorbikes every evening to neighborhoods he will never live in for a closer look at what goes on behind closed doors. The hypocrisy of the system is thrown in his face wherever he turns.
But Hussein will taste the luxurious life for one night before his deep feelings of humiliation push him over the edge. 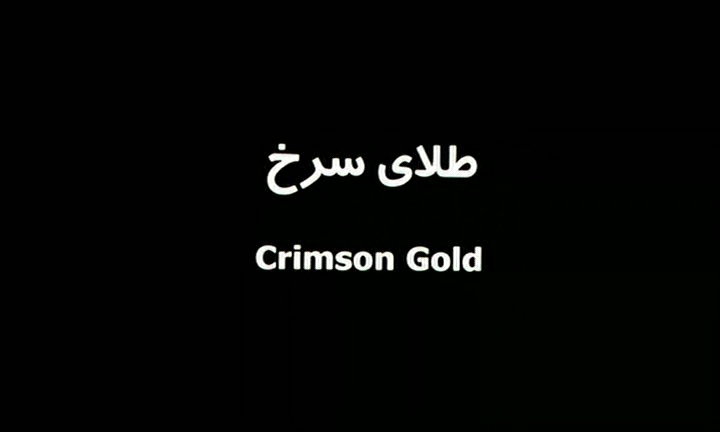 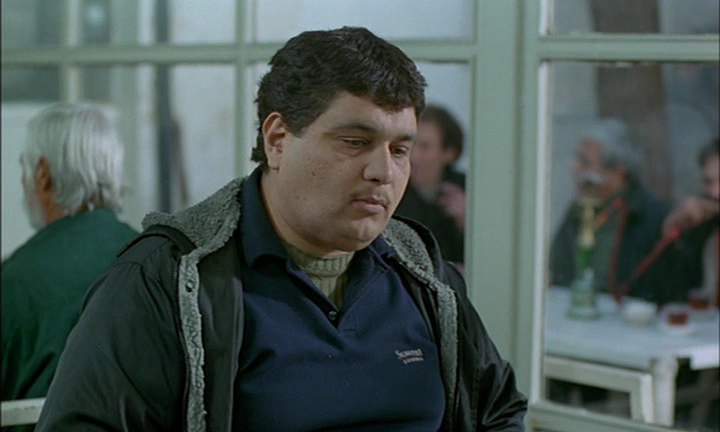 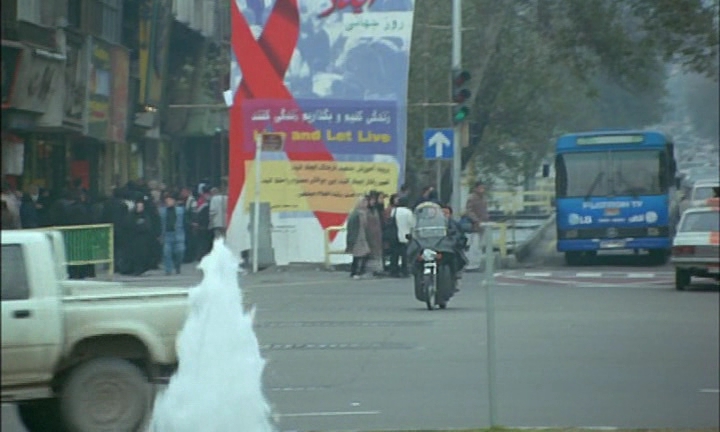 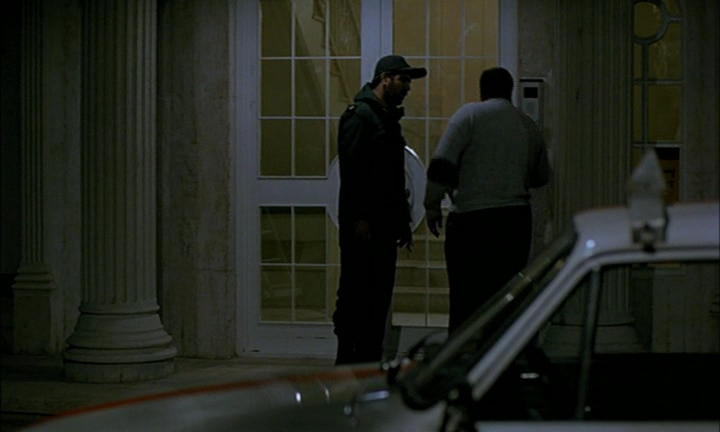 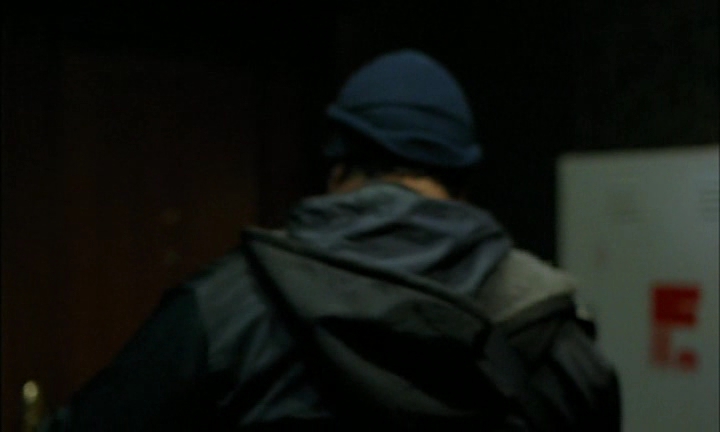 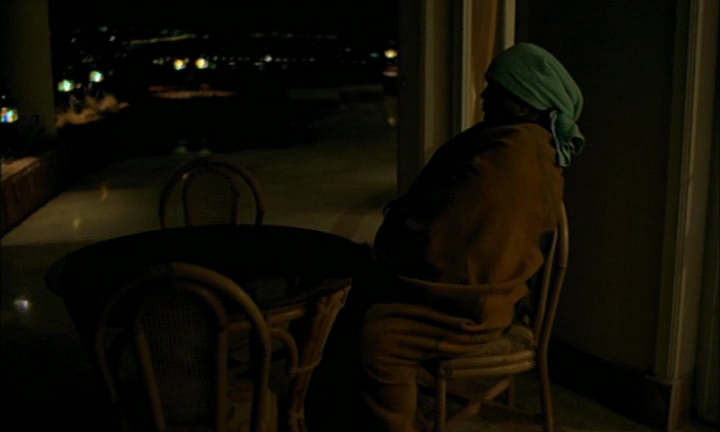 The film was never distributed in Iranian theatres, because it was considered too “dark”. Therefore, it was not possible that Crimson Gold be considered as the Iranian entry for Best Foreign Language Film for the 2003 Oscars as it was not released in Iran.