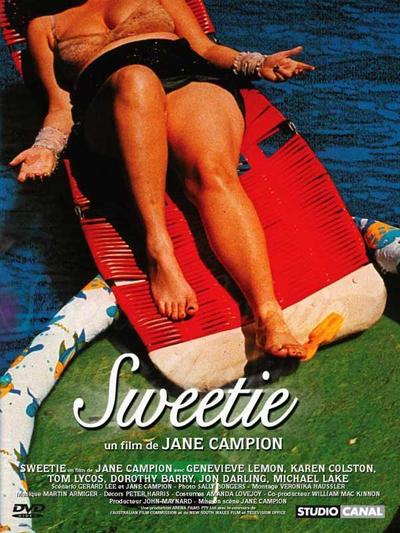 Explores sisters, in their twenties, their parents, and family dysfunctions. Kay is gangly and slightly askew, consulting a fortune teller and then falling in love with a man because of a mole on his face and a lock of hair; then, falling out of love when he plants a tree in their yard. Sweetie is plump, imperious, self-centered, and seriously mentally ill. The parents see none of the illness, seeing only their cute child. Kay mainly feels exasperation at her sister’s impositions. Slowly, the film exposes how the roots of Sweetie’s illness have choked Kay’s own development.

Kay (Colston) fears darkness and the secret, stifling power of plants; her teenage sister Dawn (Lemon) is crazy, throwing tantrums at all and sundry, and dreaming, unrealistically, of stardom. When the latter and her bombed-out boyfriend (Lake) arrive unannounced at the suburban home Kay shares with her equally loopy lover Lou (Lycos), all hell breaks loose. Tragedy looms. And all the aforementioned is played, partly, as comedy. Campion’s first theatrical feature is a remarkable, risky exploration of the weird and wonderfully surreal undercurrents that can lie just beneath the surface of everyday suburban life, ordinary folk harbour dark, unfathomable obsessions, phobias and desires, and a familiar world is unsettlingly distorted by grotesque close-ups, harsh overhead angles and narrative ellipses. Amazingly, as she veers without warning from black comedy to bleak melodrama and back again, she manages to make us laugh at and like her confused, barely articulate characters, so that her dénouement is simultaneously ludicrous and deeply affecting. Sweetie confirms Campion as a highly original movie talent.
————————————————————————————————————————— 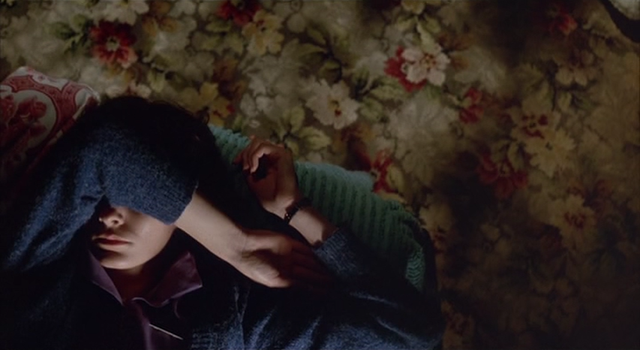 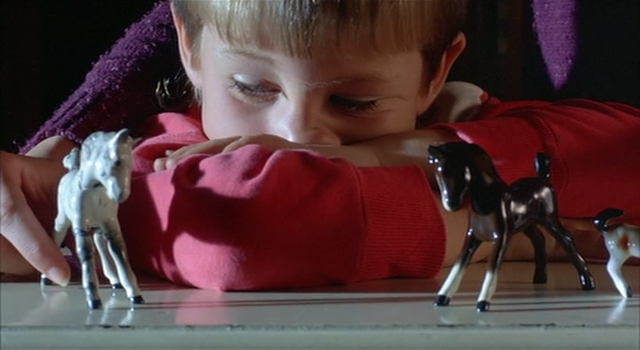 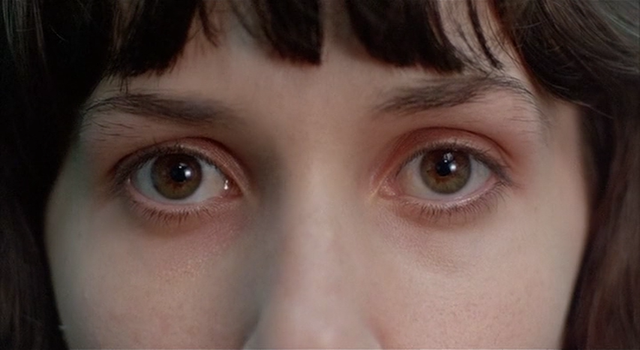 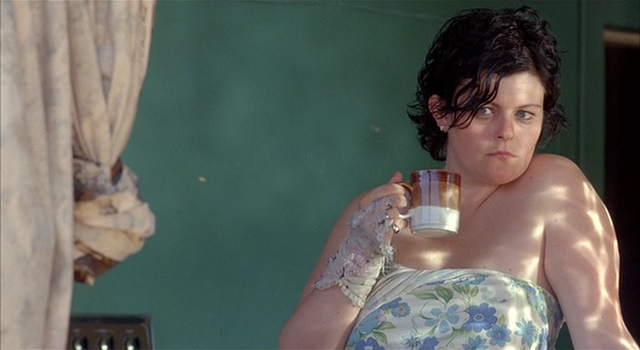 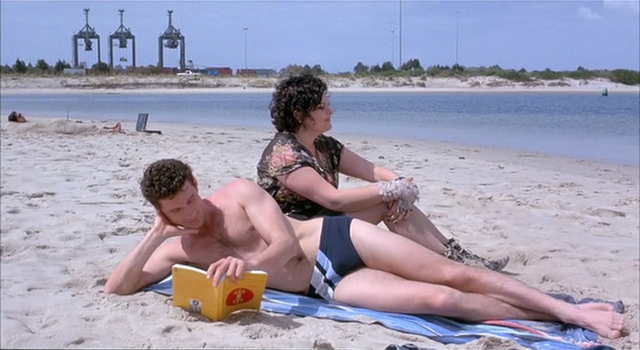