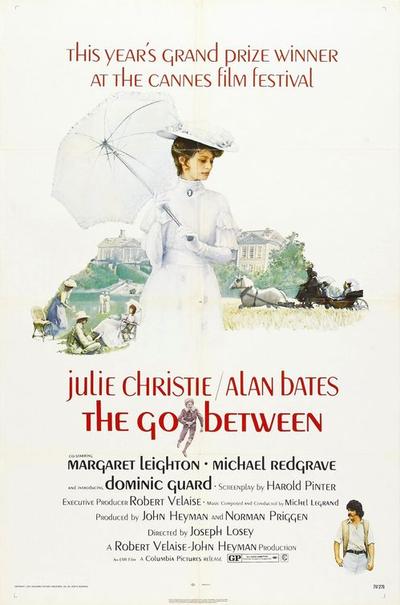 Quote:
This 1971 adaptation of L.P. Hartley’s novel was the third and final collaboration between Joseph Losey and Harold Pinter, and is often seen as the least successful.

It is the story of a young boy, Leo (Dominic Guard), who spends a hot summer holiday with his friend Marcus’ (Richard Gibson) upper-class family at their country house, unwittingly becoming embroiled in a forbidden love affair between the daughter and a local farmer. The Go-Between mirrors several of the themes of Losey and Pinter’s previous projects, The Servant (1963) and Accident (1967). Dwelling on themes of class, loss of innocence and our relationship to the past, the novel is well suited to Losey’s cold, detached style and Pinter’s subtle, allusive language.

Told from Leo’s point of view, the film takes us on a journey through his loss of childhood innocence and his harsh initiation into the sordid world of adulthood. Symbolically, Leo wears Lincoln green (like Robin Hood), is teased by Marcus for being ‘green’, and is infatuated with Marian (Julie Christie), Marcus’ sister. When he begins taking messages between Marian and local farmer Ted Burgess (Alan Bates), he is thrilled at his role as Mercury, the ‘messenger of the gods’. Indeed the adults in the film are as gods to Leo, who longs to join their world.

Like the sterile upper-class world of The Servant, the dry and ritualistic lifestyle of the Maudsleys – a family struggling to retain its tradition and respectability – is evoked through Losey’s coolly detached camerawork: scenes are often shot from high angles, distancing us from the characters and the starkly formal setting. The highly stylised cricket match on the village green, for example – a symbol of Englishness and rules – seems to match the rigid rituals of the family home, until the primitive power of Ted’s hitting disrupts the game’s gentility.

Pinter retains the novel’s device of interrupting the action to flash forward some 50 years, until gradually we realise that the story is not taking place as we see it, but is a memory of events from the past, told from the perspective of Leo as an older man. This, the key theme of Losey’s film – how the past shapes the present and yet constantly eludes us – is reflected in the oft-quoted line which opens both novel and film, “The past is a foreign country: they do things differently there.”
Caroline Millar @ BFI Screenonline 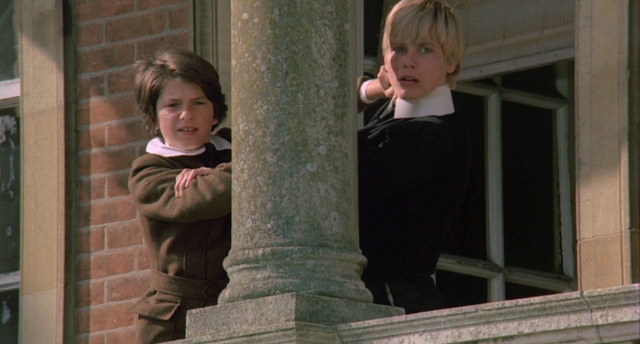 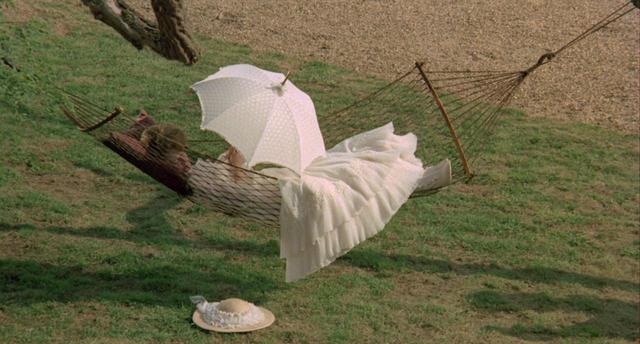 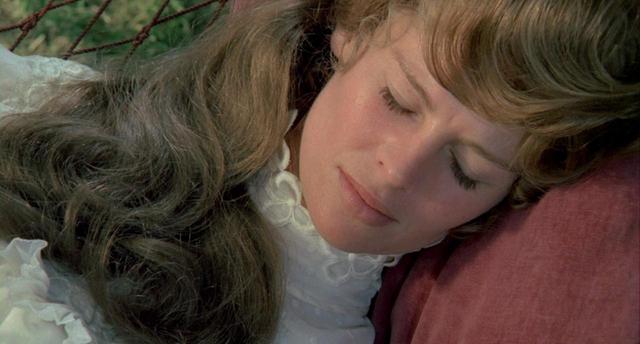 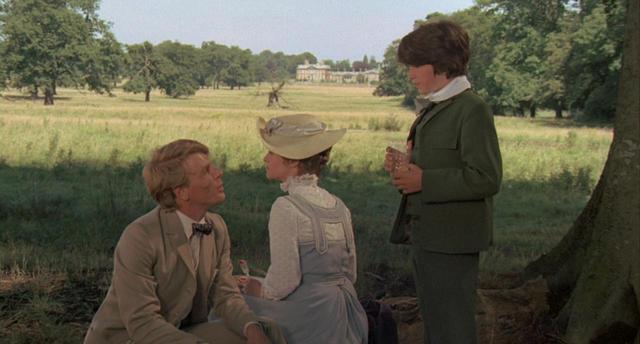 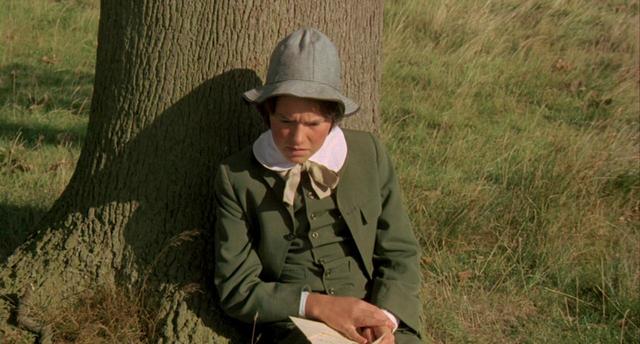 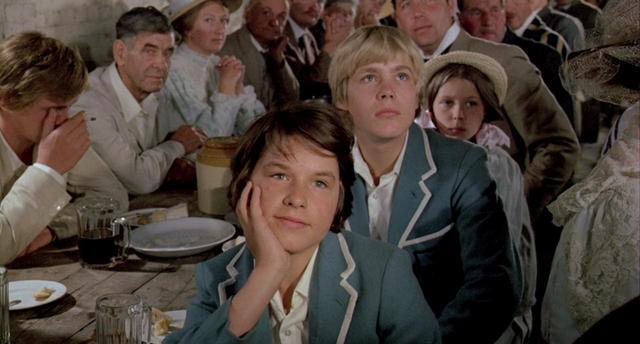