Nikolai Gubenko – Podranki aka The Orphans (1977) 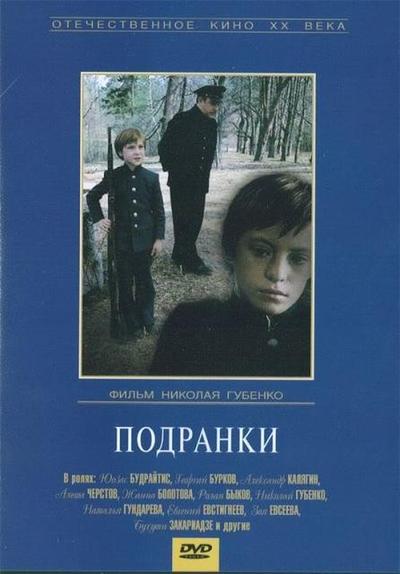 Synopsis
The original Russian title Podranki can be translated as War Orphans. The protagonist is an adult writer who undergoes a flashback at the drop of a hat. He recalls how he was orphaned when his father was killed in World War II and his mother committed suicide. He remembers the appalling treatment afforded him by a sadistic orphanage official. And he muses over his losing contact with his brothers and sisters. This is why the grown-up writer is currently involved in lobbying for better treatment of Russian orphans. Orphans caused a minor stir in 1977 when it became the first Russian film in nearly two decades to be chosen for the Cannes Film Festival by the festival judges, rather than being submitted by the Soviets. The film did not see the light of a carbon arc in America until 1980. ~ Hal Erickson, Rovi 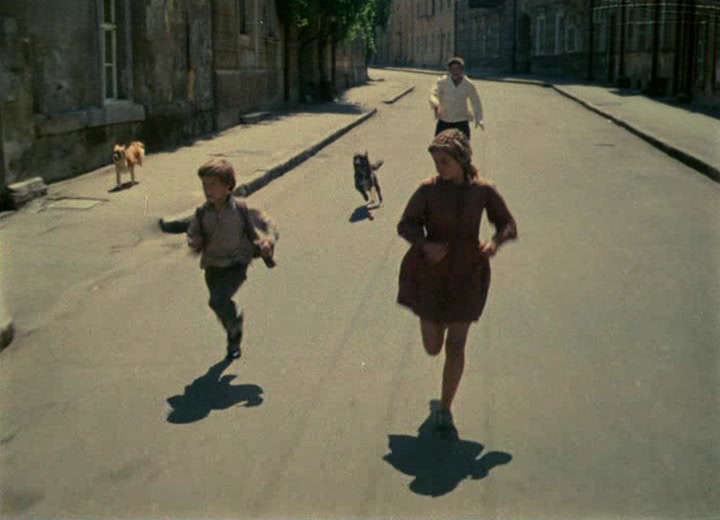 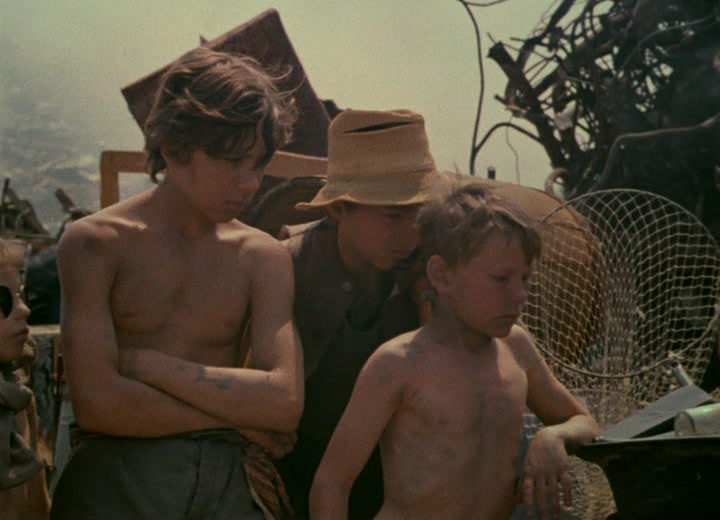 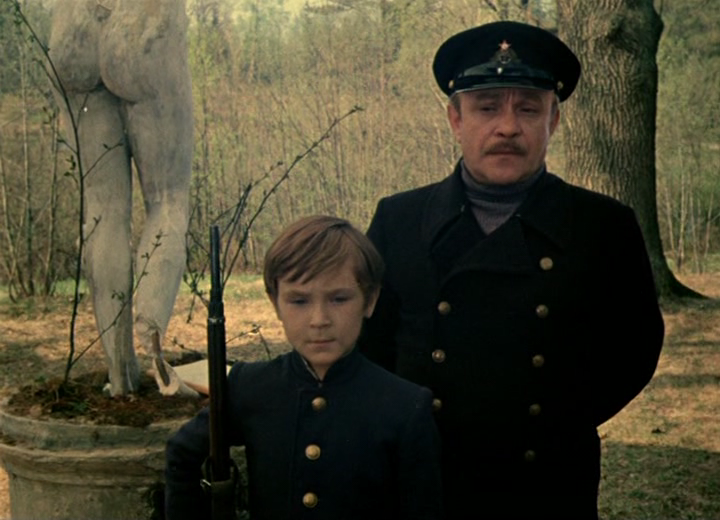