Patricio Guzmán – The Battle of Chile (1): The Insurrection of the Bourgeoisie (1975) 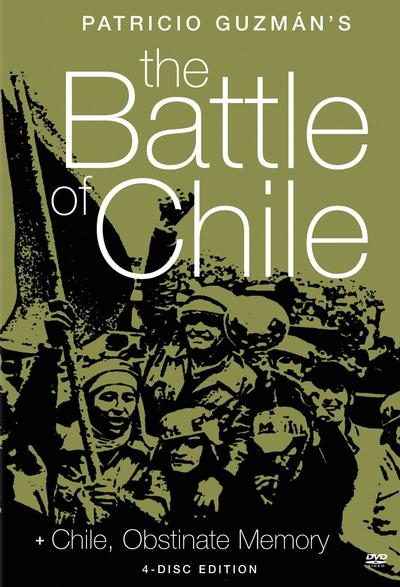 Synopsis of Part 1:
THE BATTLE OF CHILE: The Insurrection of the Bourgeoisie (1975) examines the escalation of rightist opposition following the left’s unexpected victory in Congressional elections held in March, 1973. Finding that democracy would not stop Allende’s socialist policies, the right-wing shifted its tactics from the polls to the streets. The film follows months of activity as a variety of increasingly violent tactics are used by the right to weaken the government and provoke a crisis. 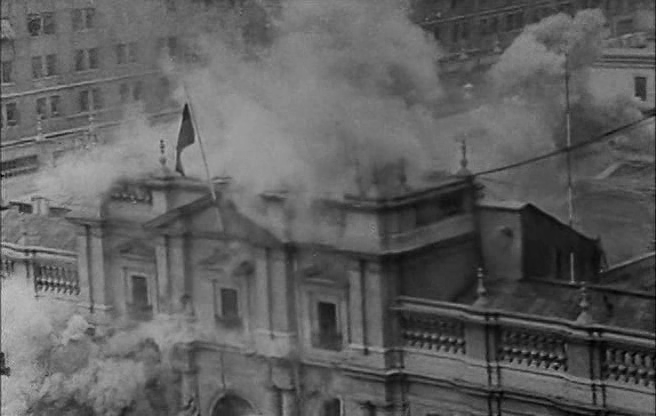 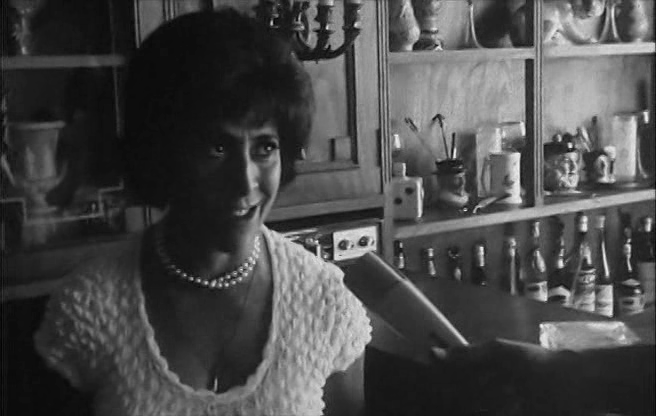 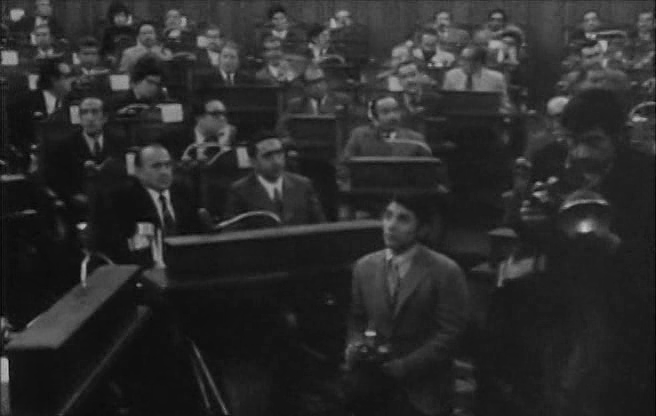 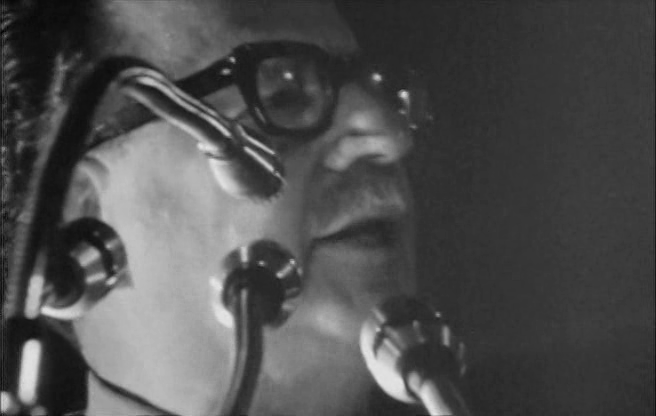 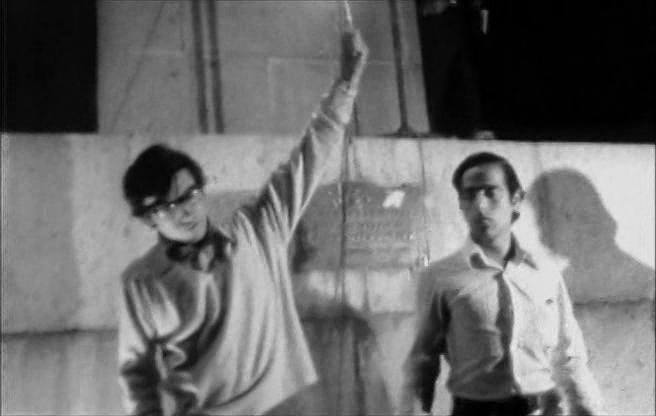 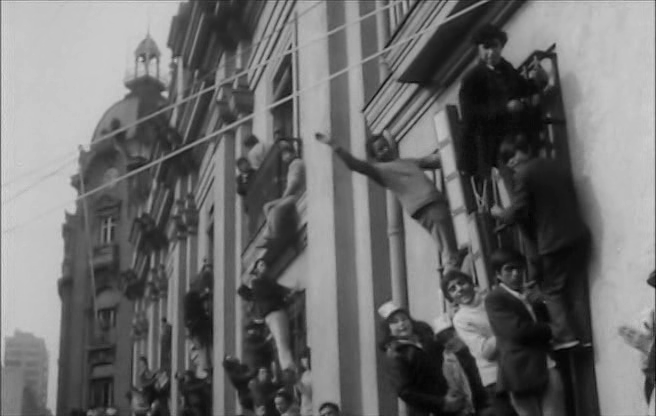 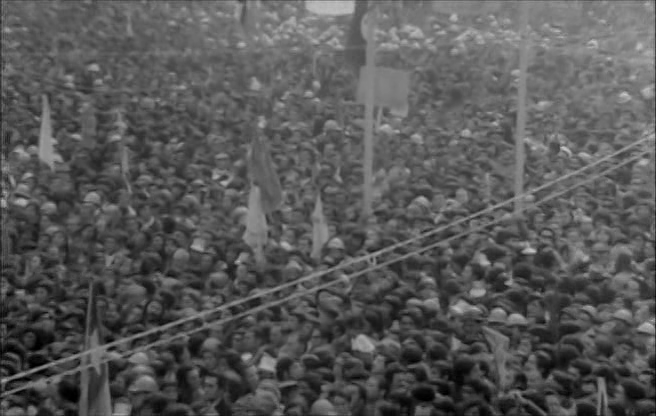 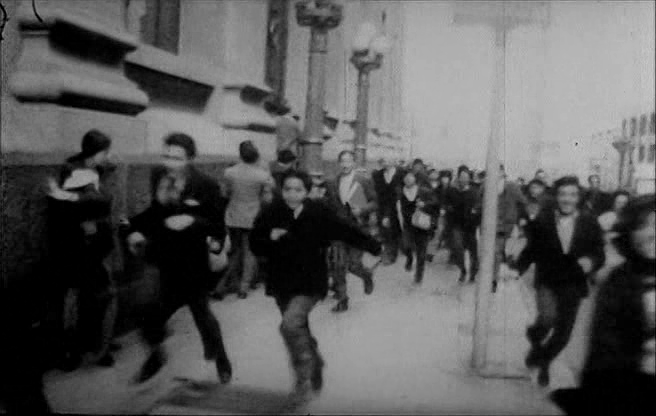 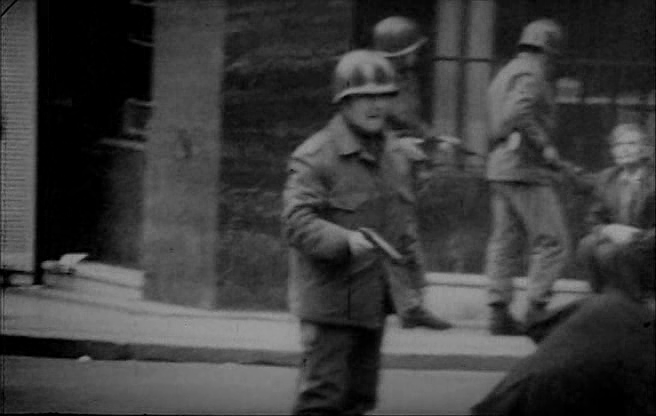