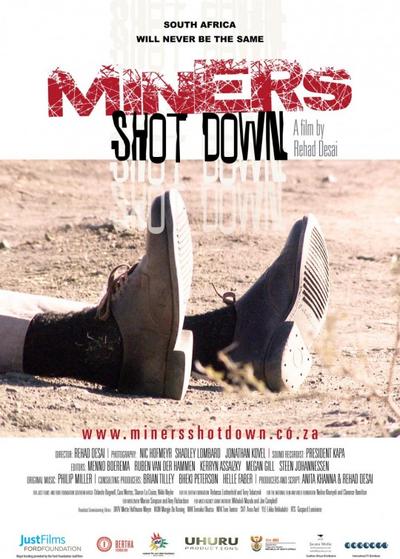 Renowned director Rehad Desai returned to the events of August 2012, when the Marikana mine in South Africa experienced the worst episode of bloodshed since the end of apartheid. For seven days, thousands of miners protested for a living wage. The non-violent demonstration was brought down through an intervention by state police forces, in which more than 30 miners were shot dead and many others injured. In this political thriller, the director reconstructs the sequence of events through testimonies and footage of the massacre, drawing a disturbing picture of the mechanism of power in South Africa, where corporations make profits by exploiting the poorest. One World present the film’s world premiere. – See more at: link 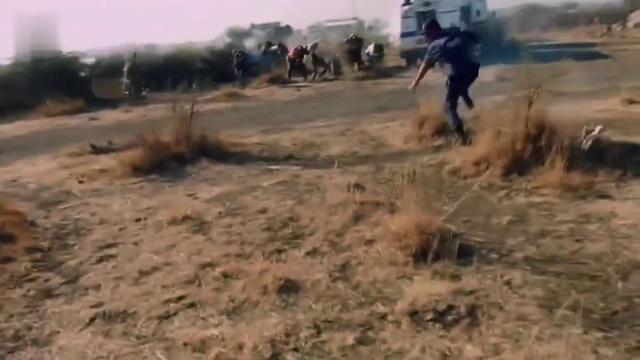 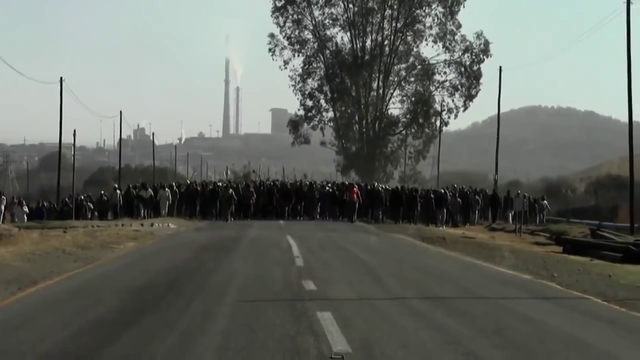 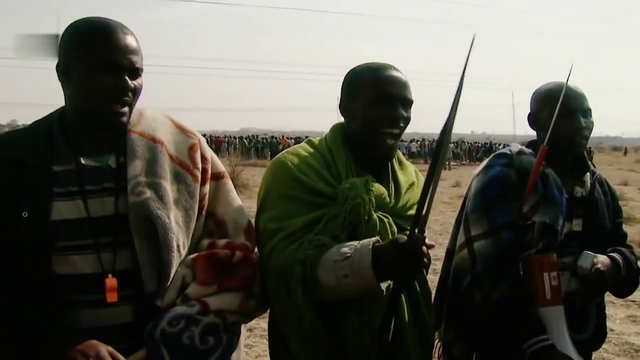