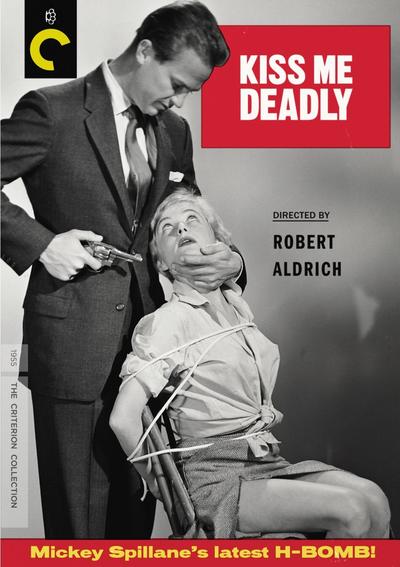 SYNOPSIS: In this atomic adaptation of Mickey Spillane’s novel, directed by Robert Aldrich, the good manners of the 1950s are blown to smithereens. Ralph Meeker stars as snarling private dick Mike Hammer, whose decision one dark, lonely night to pick up a hitchhiking woman sends him down some terrifying byways. Brazen and bleak, Kiss Me Deadly is a film noir masterwork as well as an essential piece of cold war paranoia, and it features as nervy an ending as has ever been seen in American cinema.

Regarded by many critics as the ultimate film noir, and by many more as the finest movie adaptation of a book by Mickey Spillane, Kiss Me Deadly stars Ralph Meeker as Spillane’s anti-social private eye Mike Hammer. While driving down a lonely road late one evening, Hammer picks up a beautiful blonde hitchhiker (Cloris Leachman), dressed in nothing but a raincoat. At first, Hammer assumes that the incoherent girl is an escaped lunatic; his mind is changed for him when he and the girl are abducted by two thugs. The men torture the girl to death as the semiconscious Hammer watches helplessly. He himself escapes extermination when the murderers’ car topples off a cliff and he is thrown clear. Seeking vengeance, Hammer tries to discover the secret behind the girl’s murder. Among those who cross his path in the film’s tense, tingling 105 minutes are a slimy gangster (Paul Stewart), a turncoat scientist (Albert Dekker), and the dead woman’s sexy roommate (Gaby Rodgers).

Widely considered the best (if loosest) film adaptation of a Mickey Spillane novel, Robert Aldrich’s Kiss Me Deadly (1955) features Spillane hero Mike Hammer in the ultimate Cold War paranoia investigation. With macho “bedroom dick” Hammer using any violence necessary, this darkest of 1950s films noirs sends him on a search for the “Great Whatsit,” an ominously incandescent box encompassing America’s nuclear nightmares, as well as man’s deepest fears about unpredictably explosive female potency. Starring Ralph Meeker as the brutal Hammer, Kiss Me Deadly is shot through with Aldrich’s anarchic sensibility, from Cloris Leachman’s desperate opening run along a pitch-black road to the final apocalyptic conflagration. While the film was dismissed by U.S. reviewers, the French Cahiers du cinéma critics praised Kiss Me Deadly’s hysterically expressionist style and singular power, as then-critic François Truffaut declared Aldrich the revelation of 1955. Later rediscovered by American film buffs, Kiss Me Deadly has since assumed its rightful place in the film noir pantheon, and films from Alex Cox’s Repo Man (1984) to Quentin Tarantino’s Pulp Fiction (1994) have paid homage to that evocatively glowing container. The 1998 restoration returned the final minute-and-a-half of footage to 35mm prints, dramatically altering the film’s conclusion. 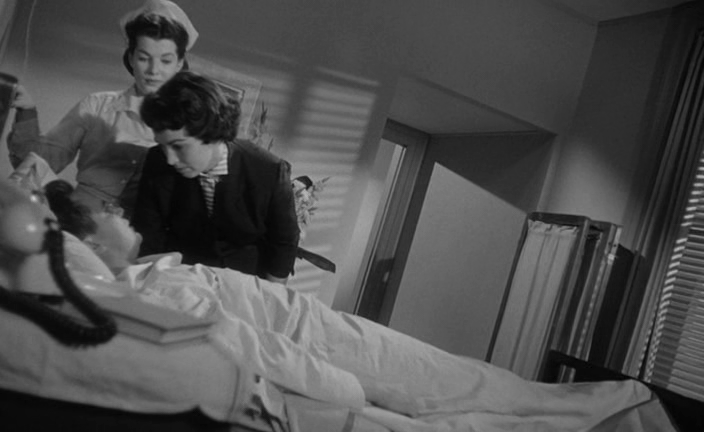 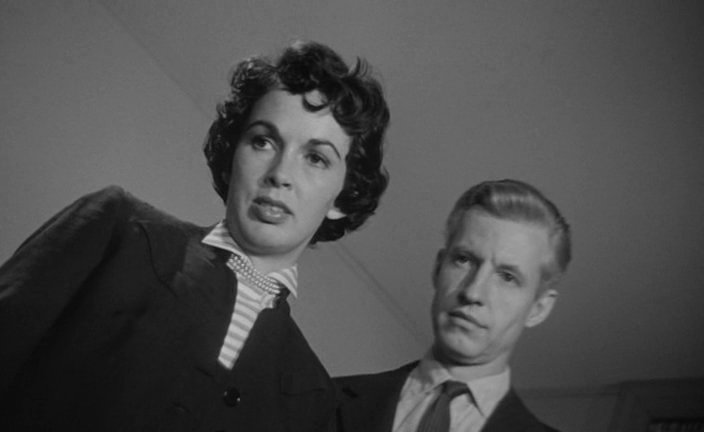 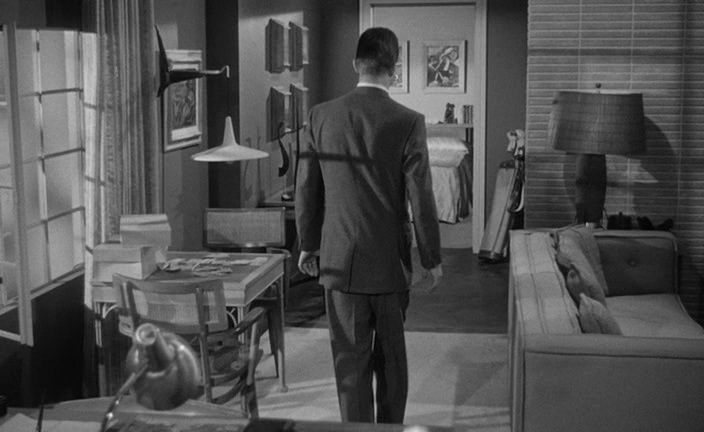 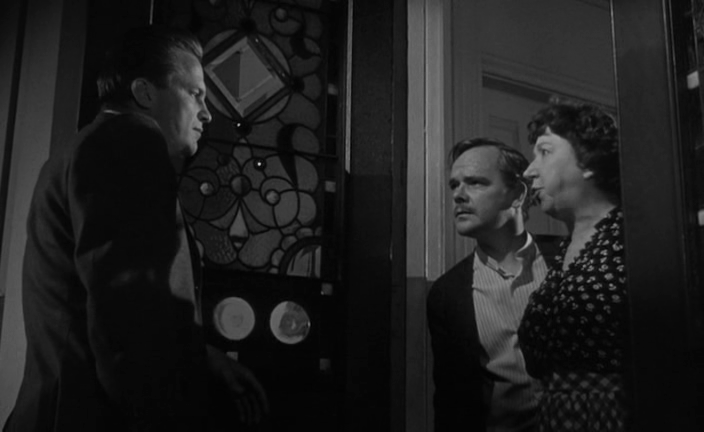 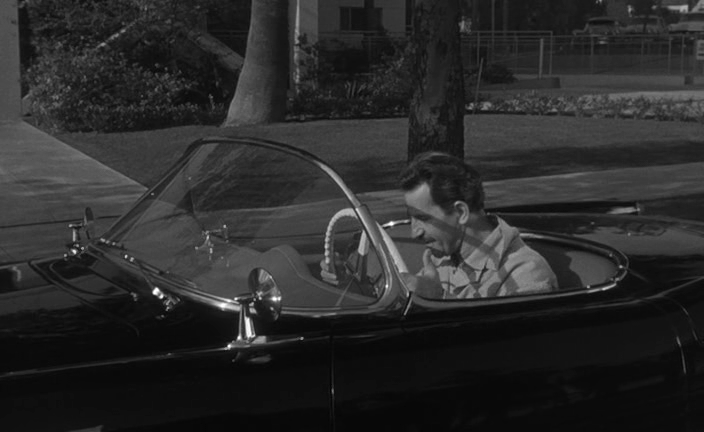 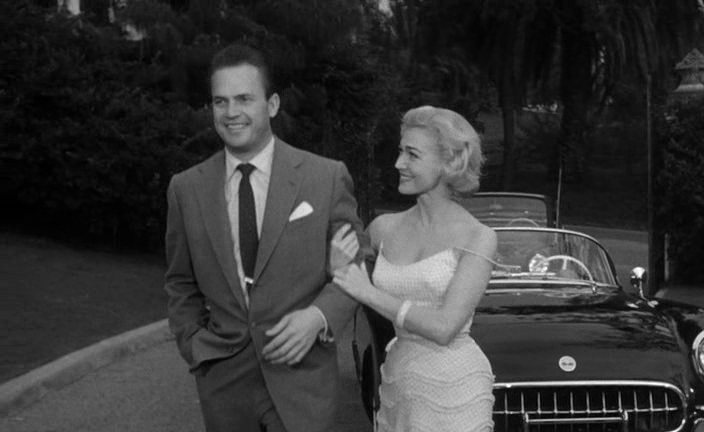