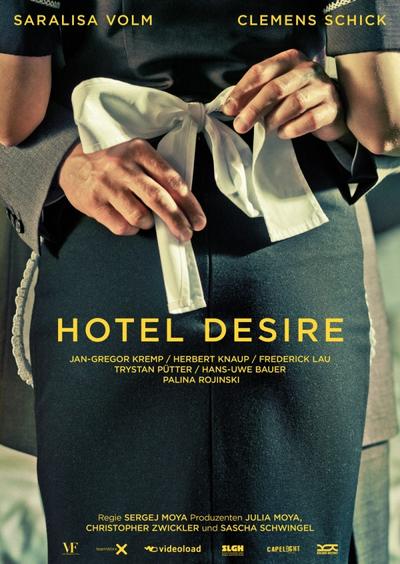 Hotel Desire is about a hotel maid in Berlin who did not have sex for several years when she unintentionally breaks into a blind painter’s hotel room.