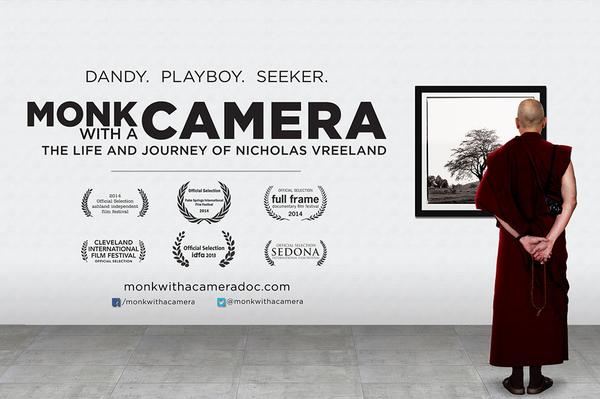 Nicholas Vreeland walked away from a worldly life of privilege to become a Tibetan Buddhist monk. Grandson of legendary Vogue editor, Diana Vreeland, and trained by Irving Penn to become a photographer, Nicholas’ life changed drastically upon meeting a Tibetan master, one of the teachers of the Dalai Lama. Soon thereafter, he gave up his glamorous life to live in a monastery in India, where he studied Buddhism for fourteen years. In an ironic twist of fate, Nicholas went back to photography to help his fellow monks rebuild their monastery. Recently, the Dalai Lama appointed Nicholas as Abbot of the monastery, making him the first Westerner in Tibetan Buddhist history, to attain such a highly regarded position. 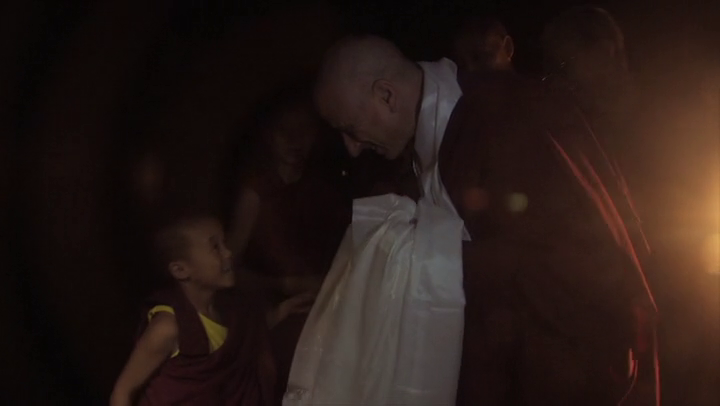 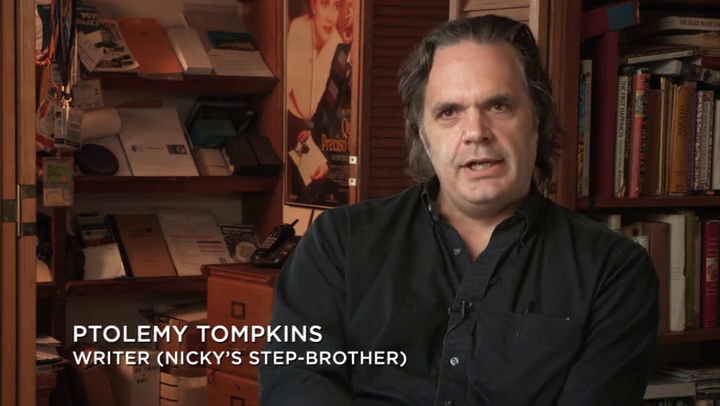 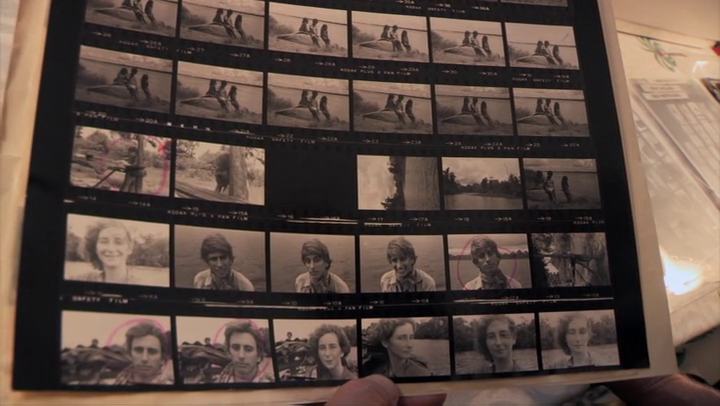 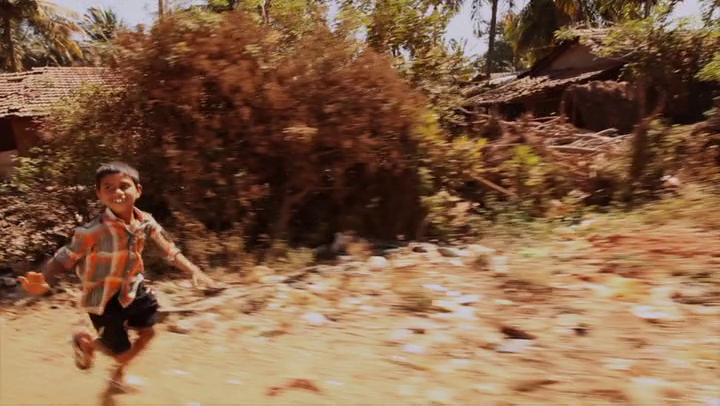 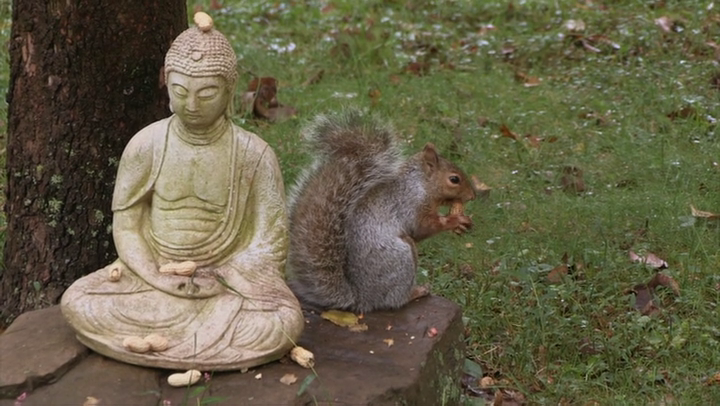