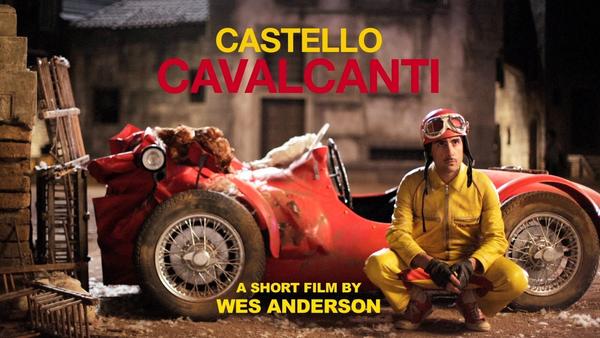 Synopsis: Italy, September 1955. A Formula One driver crashes his car during a race, leaving him stuck in a small village but good surprises will come his way.

This was written by Wes Anderson and Roman Coppola and while this is presented by Prada, it’s not an advertisement. Castello Cavalcante is just a short film, starring Jason Schwartzman, with all of the visual flourishes you might expect from Anderson. 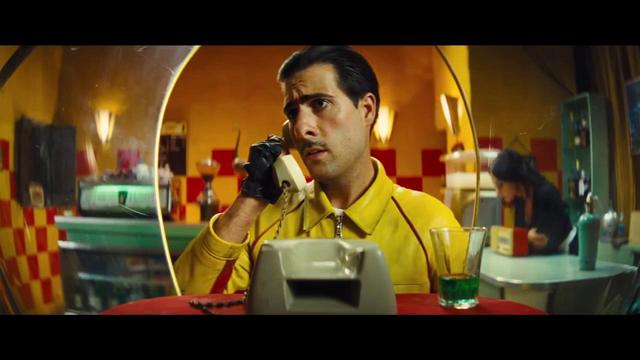 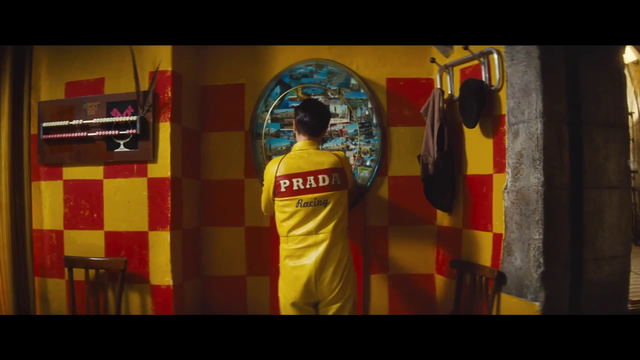 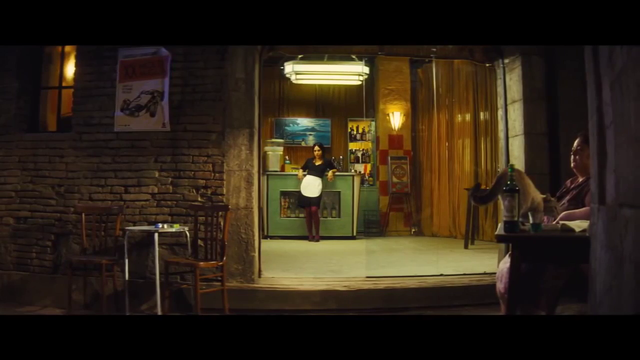 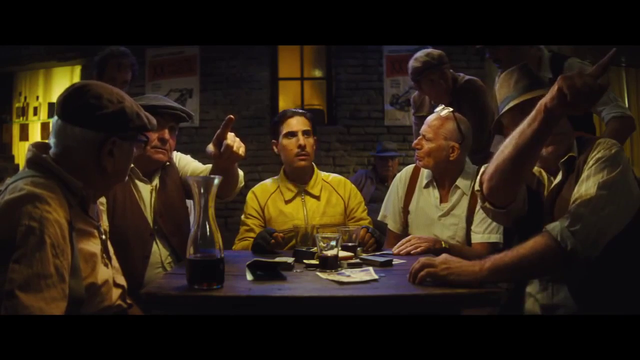